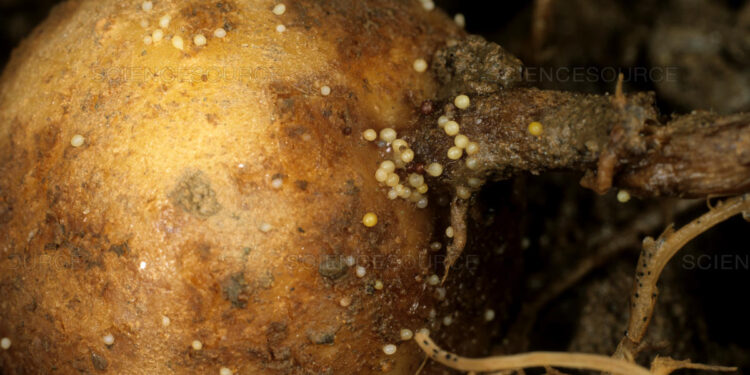 Potato cyst nematode (PCN) is the UK’s primary potato pest. Around 65% of land used to grow potatoes is infected with PCN. To control PCN, farmers currently rely on a combination of techniques including; environmentally hazardous chemicals, extending rotations so that potatoes are only planted one in eight years, or selecting resistant varieties.

How do PCN trap crops work?

Trap crops are better described as ‘deceiving’ rather than ‘trapping’ plants. The chemicals released from the trap crop roots signal the presence of suitable food and trigger the nematodes to emerge from their safe hiding place in the cyst. The nematodes begin feeding on the trap plant roots instead of the potatoes, ahead of potato cropping. A double benefit is gained with this control – by consuming the trap plant, instead of their optimum host potato plant, the nematodes cannot accumulate enough energy to reproduce and complete their life cycle, thereby reducing the chances of subsequent infestation within the soil.

The farmers drilled the trap crop seeds in late June/early July, shortly after cereal harvest, and a second sowing took place one month after the first. Two species of trap crops have been used – Solanum sisymbriifolium (sticky nightshade) and Solanum scabrum (African nightshade). S. sisymbriifolium can reduce PCN densities up to 80% but has been difficult to establish in-field. S. scabrum establishment and use is less well understood in the UK, but comes from the tropics and higher altitudes, so may be better suited to UK climes.

The group hypothesised that deeper sowing might work better than shallow, so have decided to compare establishment from two planting depths: 1.5cm and 3cm. These solanaceous crops have not been selected over many generations to make them suitable for cultivation; rather, they are wild plants recently brought into service. In the wild, such seeds would grow from inside their fruit, or inside animal dung. So, whilst we would expect small seeds to be drilled shallowly; they often fail to emerge.

Using hand-held cameras and drones, the group are measuring trap crop ground cover and sharing this via their WhatsApp group and at meetings. PCN counts were taken before sowing the trap crop and will be compared at after trap crop destruction.

So far, the take-home messages are that earlier sowing, avoiding water-logged soils and higher seeding rates appear to be more successful. Trap crop establishment has varied considerably between farms, but to the surprise of field lab coordinator, Andrew Wade, S. sisymbriifolium sown at 1.5cm deep has the highest ground cover, “I thought the scabrum would be more vigorous with more biomass. Separate to the trial, I hand sowed some scabrum on the side. That was on the 1st June and it did really well. So it might need a higher seeding rate – both were sown at the same seed rate in the trial.” The findings may also disprove the group’s hypothesis that deeper sowing may work better than shallow.

The final loss of approval of Vydate, a pesticide used to control potato cyst nematode (PCN), on 31 December brings an AHDB-sponsored field lab into sharp focus as many potato farmers search for alternatives. Farmers in Shropshire and Lancashire are exploring the efficacy of growing trap crops to control the nematode. “It’s even more pertinent to have biological pest controls with the loss of Vydate – we knew it was coming but maybe not so quickly. For 20 years I’ve been planning that part of my strategy will be to include a trap crop within our rotation across the farm,” said Neil Furniss, manager at M.E. Furniss & Sons in Shropshire. 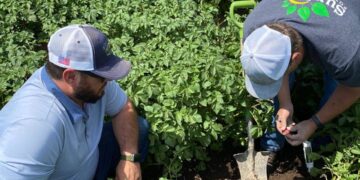 Plant crop – what to do with high soil pH 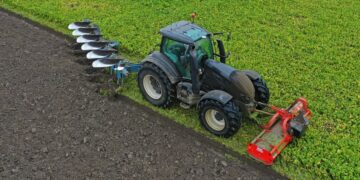 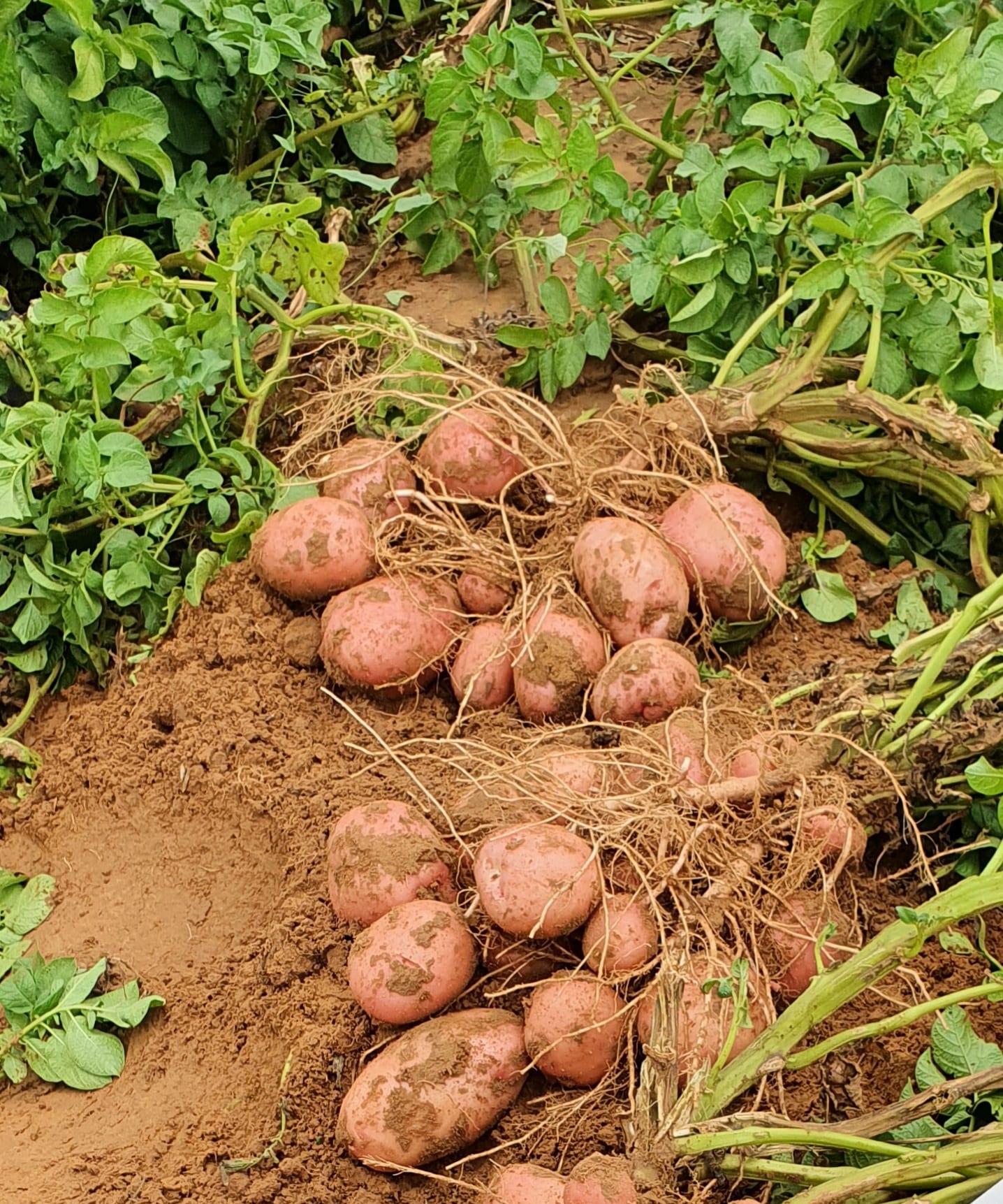 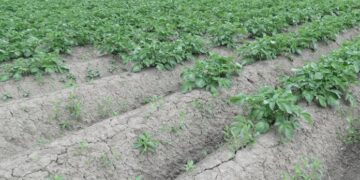 Hallo Potato. Every week we talk about potatoes. Our viewers are all over the world.