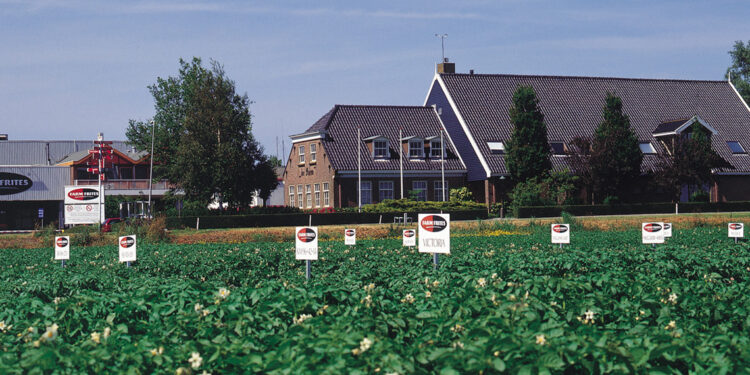 The area of ​​seed potatoes indicated for the inspection is 41,711 hectares. This means that the number of hectares has again decreased slightly compared to the previous year. By far the largest variety remains Fontane.

The NAK declaration figures show that the Fontane area has grown to 5,260 hectares. That is a significant growth compared to last year, when this variety remained just below 5,000 hectares. The Spunta acreage has decreased again: 3,798 hectares, compared to 4,272 last year. Third is again Agria with 3,097 hectares, last year that was 2,673 hectares. The top-5 is further completed by Innovator (3,097 hectares) and Arizona (1,458 hectares). The top-5 is therefore good for 15,734 hectares.

The figures also show that seed potato growers are expanding further in high-quality cultivation. The indicated acreage in the PB/S classes is 15,974 hectares, which is over 500 hectares more than last year. The SE class, on the other hand, is shrinking to 10,908 hectares (previous year: 11,368 hectares). The class E is doing 11,778 hectares this year.

Extension of the correction period until 14 June tot

Due to the heavy rain, not all arable farmers are ready to plant their seed potatoes in time. Growers who still want to report changes in their acreage to the NAK do not have to pay a supplement for this until the start of the field inspection this year. In view of the weather conditions, the NAK has decided to extend this period until 14 June.

Due to the wet and cold spring, the NAK had previously decided to extend the declaration period for seed potatoes. The final declaration date for the registration of the seed remained May 19, but growers were given the opportunity until May 26 to finalize their declaration. Because this date was also not feasible for everyone, growers affected by rain are given the opportunity to change their declaration, where necessary, until the start of the field inspection, without having to pay a surcharge for this.

Plots from the inspection due to flooding

The NAK takes into account that a number of growers, especially in the east of the country, will remove a (small) part of their seed potatoes from the inspection as a result of the heavy rainfall last week. Locally, so much water has fallen in a short period of time that parcels have been under water for too long or that ridges have partly been washed away.

According to Jeroen Winkelhorst of the NAK, there are growers who are considering removing their seed potatoes from the inspection for that reason. “With the extra postponement until June 14, we also want to make time for these growers.” He cannot say how many hectares this concerns. , after the rain, we have to wait and see if they still come up.”

HZPC: In line with expectations

The acreage figures do not come as a surprise to Gerard Backx of HZPC. The slight contraction was in line with expectations. “We are full in the Netherlands. And not all growers want to go to the marginal grounds to grow high-quality seed potatoes there.” The shift in the varieties can also be explained. “Last year was not an ideal Spunta year.” 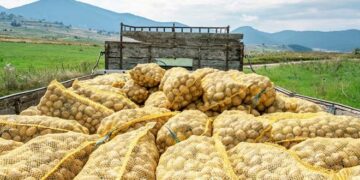 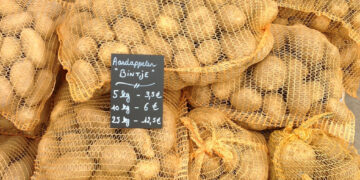 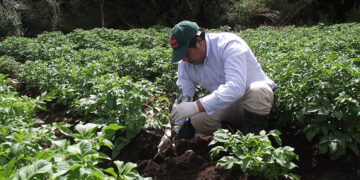 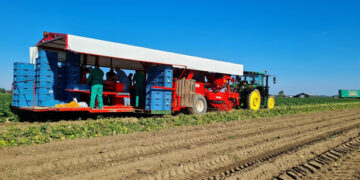 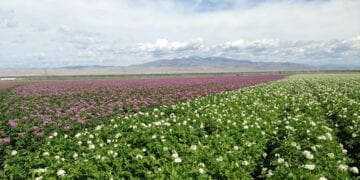 Starch explosion in truck at Avebe