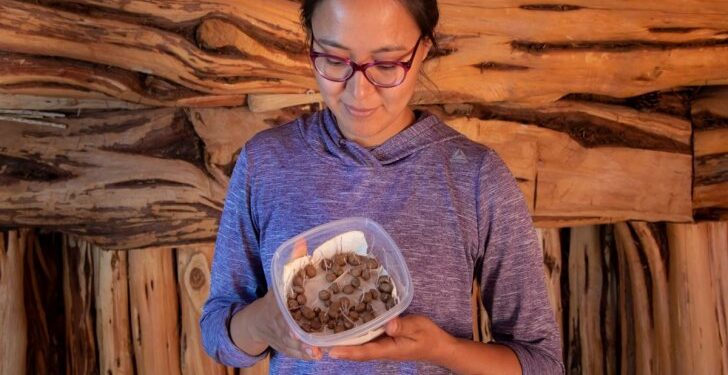 With drought a persistent problem in the Southwest, Hopi/Tewa seed keeper Valerie Nuvayestewa has eagerly joined the effort to bring back an Indigenous superfood that her ancestors cultivated for 11000 years. The Four Corners Potato can grow under dry conditions and provides triple the protein and twice the calcium of red organic potatoes.

Scientists and leaders of Indigenous communities in the region have launched a drive to reintroduce the drought-resistant tuber, known scientifically as the Solanum jamesii, as a possible food solution for people hit by impacts of climate change.

Scientists University of Utah and Indigenous food activists say the spud can stay dormant for years under dry conditions, still offering nutritional benefits like iron and zinc to humans.

“I have never grown the Four Corner Potato before, so this is going to be a challenge as I’m learning as I grow.”

The need for innovative crops has grown more obvious since August 9, when the United Nations Intergovernmental Panel on Climate Change released a report saying human influence has warmed the atmosphere, ocean, and land to levels “unprecedented” over the past 2,000 years. The IPCC authors said the Southwest is expected to get hotter by 2 degrees, with drought growing more common in coming decades. Extreme precipitation that can lead to flooding also is projected to increase, as illustrated by this summer’s heavy rains across Arizona, Colorado, New Mexico, and Utah.

A history dating back thousands of years

Nuvayestewa’s introduction to the Four Corners potato came this spring, when the nonprofit Utah Diné Bikéyah’s Traditional Foods Program invited her to be part of its Potato Cultivation Project. In recent years, researchers discovered evidence that the potato was grown in Utah thousands of years before potatoes were thought to have been brought to North America from the Andes.

“Food activists and environmentalists hope to “rematriate” the Four Corners Potato. Rematriation is defined as encouraging local communities and other humans to cultivate native plants in a reciprocal manner in reverence with the natural environment through matrilineal teachings and values. Thus, the efforts to connect the potatoes to Indigenous seed keepers like Nuvayestewa.”

In her first growing season using the seeds, Nuvayestewa said she transplanted them from smaller pots over the summer into bigger pots. Some didn’t survive the transplanting, but she still has quite a few plants left. She plans to share her harvest after she has enough to give to other gardeners and farmers in her village.Valerie Nuvayestewa:

“I’ve grown other varieties of potatoes, but the Four Corners Potato is different and does not like too much moisture.Of course, it still needs some moisture to grow, but it can also lay dormant until the rains come.”

“There has been little rainfall over the past five years, and only recently did we receive a lot of rain where I live in First Mesa, so we are seeing more green plants around the mesas instead of the dry, brown, bushes. The rains are coming less and less … It’s bad out there.”

Nuvayestewa recalls that a local Hopi farmer, Max Taylor, gave her seeds of a similar potato two years ago. But the Potato Cultivation Project provided her first opportunity to access the tuber seeds from Bears Ears National Monument and Grand Staircase Escalante National Monument. Both national monuments are ancestral landscapes to the Hopi, Zuni, Diné, Ute, Paiute, and the Pueblos in New Mexico.

According to Lisbeth Louderback, curator of anthropology at the Natural Museum of Utah, these plants have been grown by Indigenous peoples, including the Hopi, since over 11,000 years ago. She said they are found and grown also on public lands in southern Utah, but had fallen out of use for human cultivation.

Nuvayestewa said she’s learned the value of growing food from her parents and grandparents and now teaches her own children.

“To begin looking at different ways of planting and harvesting what little rainfall we receive. How are we going to retain that moisture in our soil because the rains are coming less and less and the land is very dry? It’s bad out there.”

Wilson said the Potato Cultivation Project is aimed at gardeners and Indigenous women like Nuvayestewa leading and organizing on the frontlines of their communities, especially over the course of the COVID-19 pandemic where there has been a renaissance to grow foods after being under lockdown.

Wilson said she is optimistic despite challenges posed by climate change because Indigenous communities are generally mindful of their water usage. For example, her community in Oljato, Utah, has just one community well – often used for water hauling to plant, drink, bathe, or for livestock use. Compare that to urban settings like Salt Lake City or Phoenix, where pools and lawns are used for recreational purposes.

“I think with that mindset of water shortage within our minds for a long time, it just makes us even more grateful. And I’m wanting to do something about it.”

Part of her work, she said, involves taking inventory of dormant farms along the San Juan River in San Juan County, Utah, and revitalizing them with Indigenous foods.

“This project in restoring the Four Corners potato is an ancestral responsibility to carry on those teachings.o that we remember why our ancestors left those seeds for us, and that we can return to these sustainable practices in our commitment to the landscape.”

She added that she hopes her work will help people reconnect to ancestral teachings.

“How to plant the seeds, and how to preserve water, preserve the land, and do our offerings to harvest our own cooking tools, and our own medicines and giving back to the land.”

“We always plant our fields no matter what, every year, regardless if we get rain or snow. We were taught that you plant, and you have faith that the rains will come to visit the corn and the potato tubers.” 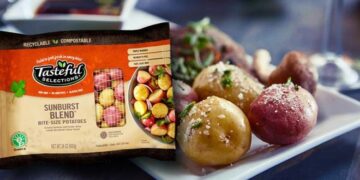 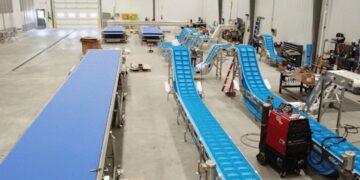 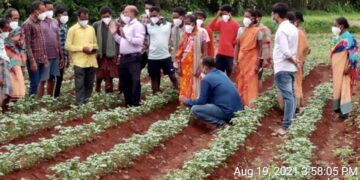 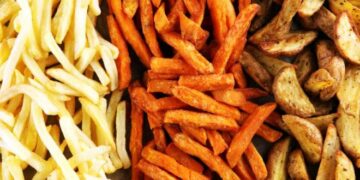 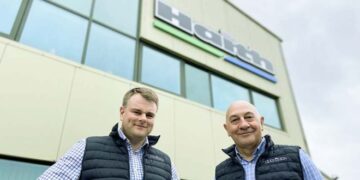