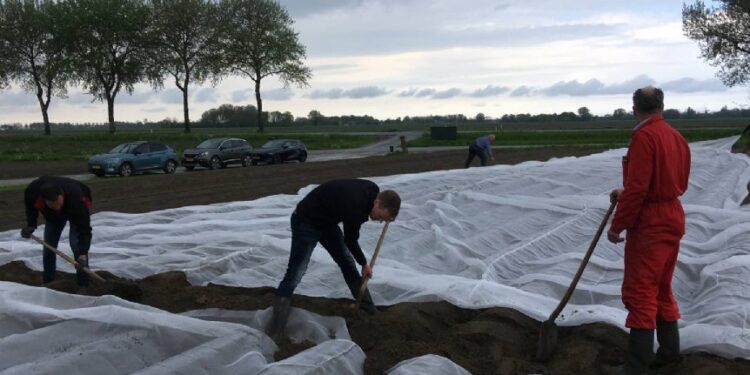 Agrifirm and HZPC are joining forces in a demonstration project into lice netting and straw as virus prevention in the cultivation of the first generations in seed potatoes. Those are PB1 and PB2.

he virus pressure in seed potatoes has been increasing in recent years. The ‘standard’ prevention measures such as healthy starting material, selection, mineral oil and the weekly use of aphids and / or pyrethroids are not always sufficient to keep Y virus at bay.

Cornelis de Haas of Agrifirm and Harm Steenhuis of HZPC see that growers have difficulty in keeping their starting material free from viruses. As a result, the demand for other methods of virus prevention in the first generation is increasing. There is a growing interest in investing in cultivation measures that limit virus transmission.

Mini tubers used to be grown in gauze greenhouses. The disadvantage of this is that setting up and taking down mesh greenhouses takes a lot of time. Especially because the number of mini tubers per grower is increasing, it is no longer profitable. In addition to the ‘standard’ prevention measures, other cultivation measures are known to prevent viruses: covered cultivation or applying a straw cover.

‘We are very curious about the results,’ says Steenhuis. ‘The objects are laid out before emergence and the canvas is only removed when foliage is dead. As a result, we also immediately know what the wear of the cloth is and what the wind and wildlife damage will be. But we also see the development of the weeds, the permeability of crop protection agents and the development of disease pressure at the end of the season. ‘

HZPC organizes several demonstrations every year, in which new varieties are shown to the growers. This year the demo with the cloths and straw is available. Steenhuis: ‘In this way we can immediately show our growers what a covered cultivation under canvas or a straw cover looks like in practice. During the demos we also know more about how the cloths give birth in practice. And how they adhere. ‘ 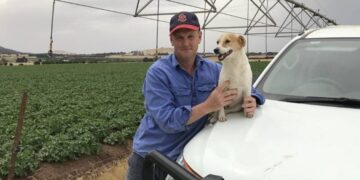 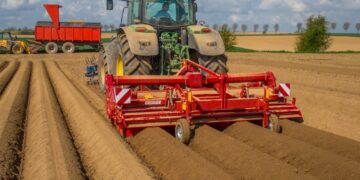 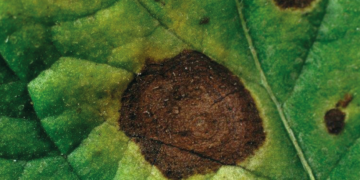 Bayer: damage of Alternaria in potatoes 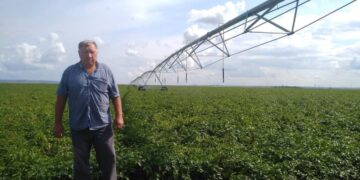 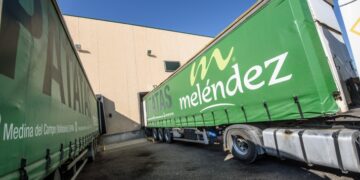 Patatas Meléndez has doubled its sales in the last 5 years