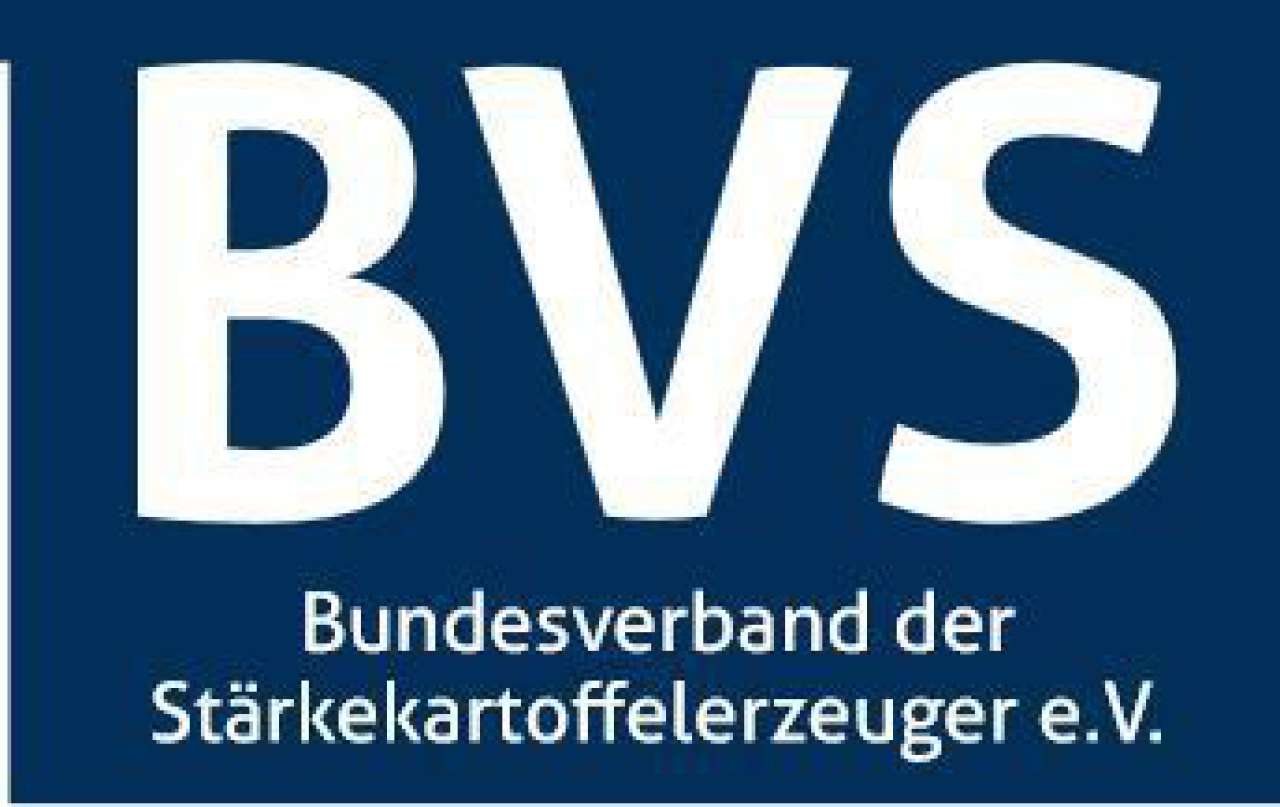 “The performance of farmers for the common good must finally be recognized and monetarily valued by consumers and society as a whole. This requires clear political commitments and, above all, decisions. Unfortunately, both are hardly recognizable from the official side in this clarity. In view of the great challenges that starch potato producers are confronted with, that would be more than desirable right now, “said Hans-Wilhelm Giere, the new chairman of the Federal Association of German Starch Potato Producers (BVS).

The arable farming strategy 2035, the action plan for insect protection or the farm-to-fork and biodiversity strategies are often too general, sometimes even polarizing and formulated without a sufficient impact assessment. Concrete common strategies and solutions are needed to answer the questions.
“Only if agriculture and thus potato cultivation in Germany is still worthwhile the day after tomorrow can the consumer be supplied with high-quality, regionally – and thus climate-friendly – products in the future,” said the BVS chairman, who also criticized the ongoing unequal treatment within the EU.
Coupled payments for starch potatoes that distort competition are an untenable prime example of this, according to Giere. A third of the EU-wide starch potato area of ​​230,000 hectares is again directly subsidized this year in five of the ten cultivation regions with up to several hundred euros per hectare. The BVS calls on politicians to abolish this market-distorting instrument in the course of the common agricultural policy after 2020. 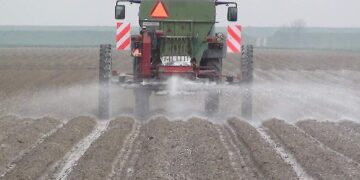 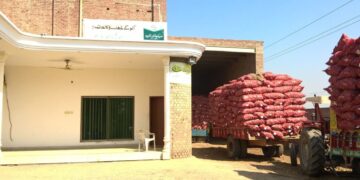