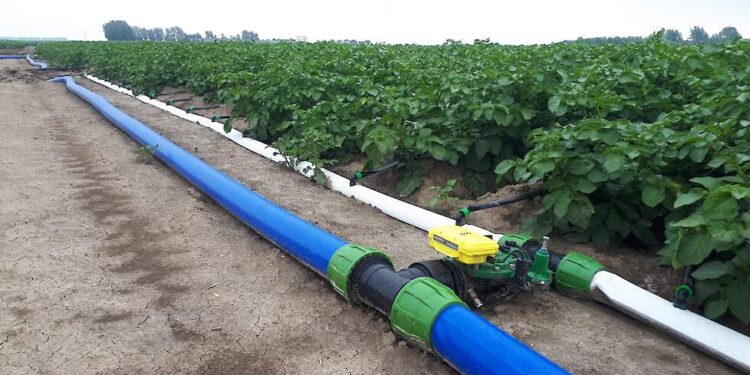 In order to provide the plant with an even more targeted watering, Delphy has set up trials at two companies in which irrigating crops based on data is central. An extension of the trial to targeted watering with rain reels is planned for next year.

On the onion and potato fields of two companies in the south-west of the Netherlands (Resthoeve experimental farm and the Moggré partnership), Delphy Akkerbouw has set up trials in which the watering time and the irrigation amount are determined by data-based software models. To this end, Delphy Digital has developed its own model (QMS Water) with which the watering for arable crops can be controlled. This model is based on, among other things, data from sensors, crop parameters, soil characteristics and weather forecasts.

The QMS Water model is fed on the basis of various data sources. The model indicates per day what the moisture deficit or surplus is per plot. This advises the optimal watering. So that, with the help of QMS Water, the right amount of water is advised at the right time. The use of QMS Water in combination with the use of drip irrigation ensures a future-oriented and sustainable approach to water use in arable farming, says Delphy.

In an explanation, Hans Moggré, arable advisor at Delphy, states that many arable farmers work with drip irrigation in combination with soil moisture sensors in their crops. “The soil moisture sensors indicate a certain value on the basis of which the watering is determined. However, the final watering depends on various factors. In addition to soil moisture, the soil type, the type of crop, the state of the crop and the weather forecast also play a role. The QMS Water program provides targeted advice based on these factors.”

Next fall, Delphy wants to adapt the QMS Water model in such a way that it can also be used for irrigation using watering reels. “That requires adjustments. For example, with drip irrigation, small gifts are involved and with reels, large gifts. The model will have to take this into account by, among other things, thinking further ahead.” 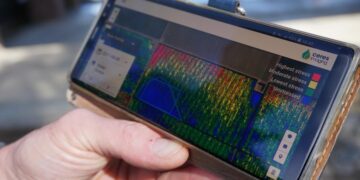 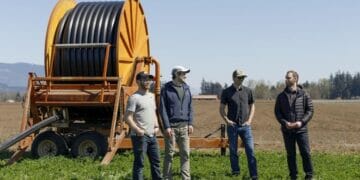 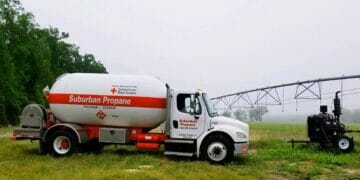 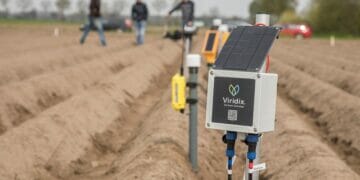 Start a trial with a comparison of 9 soil moisture sensors 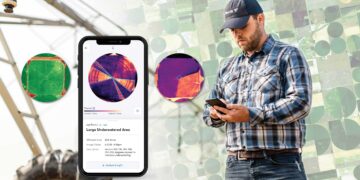 Late blight checklist for protection throughout the season