in Market, Logistics, News
Reading Time: 3 mins read
A A 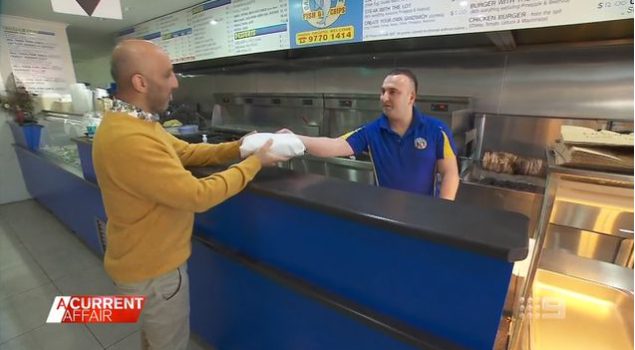 Potato farmers say the sudden spike in spud prices isn’t their fault, despite growing costs in the agricultural sector.

Four-kilogram bags of potatoes have been spotted for $9 in supermarkets recently, and increases of another 30 per cent are on the cards, according to experts.

Farmer Kevin Maher, from Springbank in Victoria, says his cut from the major potato buyers, like supermarkets and fast-food chains hasn’t changed, and that the increase in the potato price doesn’t come from farmers passing costs on.

“We’ve been getting a steady fee at about 33 cents per kilo, or $330 a tonne,” Maher told A Current Affair.

“But our costs are increasing on a yearly basis. Fertiliser has doubled from $700 to $1400 because there’s a shortage on the world market” he said.

Fuel is also an issue.

“In the farming industry we use more fuel because our tanks and our tractors are bigger than a car tank. We have to cultivate the land and soil to grow, ” Maher said.

Maher shares that farmers are asking for an increase in their fee to ensure supply.

“Put us up to $500 a tonne. We need that to stay in business and to keep putting a portion of our income into new plants and equipment so we’ll be viable long term,” he said.

“Chips, at the moment, are like gold, because prices are going through the roof” he said.

Khawli has become a cult-hit on social media after videos of him dancing around the shop with a gold-hat on, went viral.

But despite his strong relationship with his customers, Khawli had to review his prices recently to make sure his business remained stable.

“I don’t want to raise prices. I’d love to keep my prices the same because I love my customers. The last time I (raised prices) was four years ago. But I’ve had to because everything is going through the roof,” Khawli told A Current Affair.

“Some family businesses are closing down. We should keep the small business running and don’t worry about the big chains,” he said.

“Now that potatoes are going up 30 per cent, that’s even more alarming. It’s our bread and butter in the shop. It’s a struggle, it’s very hard, Gavalas said.