in News, Regions
Reading Time: 3 mins read
A A 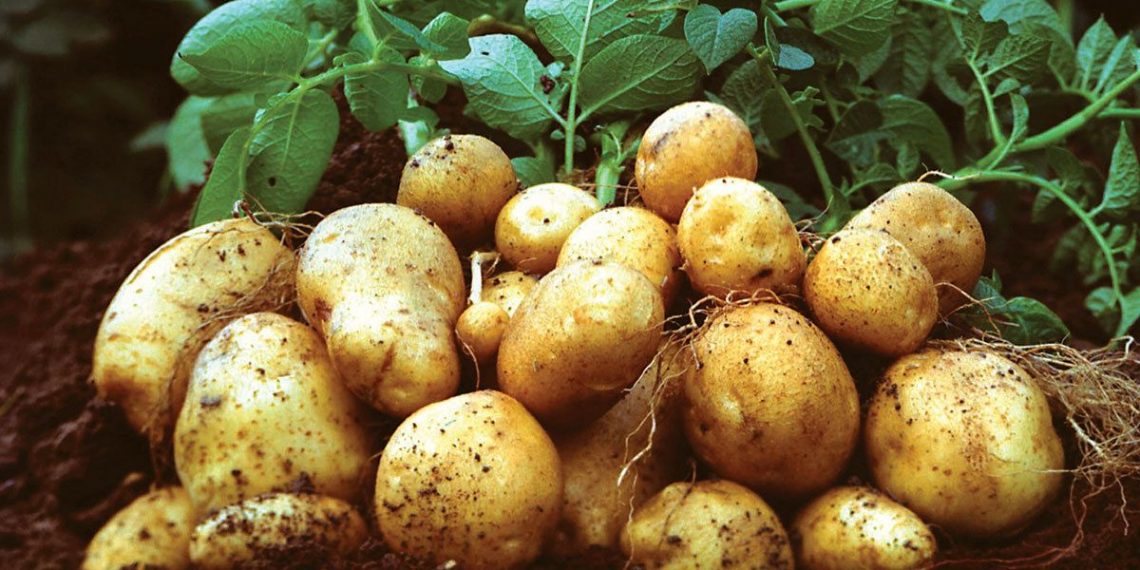 In order to ensure the food security of the region, the farmers of the Khabarovsk Territory will increase the sown area of ​​one of the main products – for this they have developed new hectares and were able to purchase additional seeds. But, despite the fact that they expect to get a good harvest, it is not ruled out that potato prices may rise in autumn.

The director of the agricultural enterprise, Grigory Mandzyuk, personally inspected the fields. He hurries machine operators, weather forecasters report rains, so you need to develop the land as soon as possible. Now the soil is ideal for planting.

Technique easily storms already the thirtieth hectare. So close to the plan. The farm is increasing allotments for potatoes. The seeder sends the elite variety “Gala” into the ground. Two wagons of seeds were delivered before the start of the season from Tyumen.

Andrey Zhudaev, Deputy General Director of the agricultural enterprise: “These are yellow varieties, buyers like that the potatoes are of good quality, crumbly, good taste, the advantages of storage are unpretentious storage and high productivity in terms of yield.”

25 tons per hectare, no less – such a course for the food security of the region was taken by the farmers of the Khabarovsk Territory. The region’s demand is about 150 thousand tons per year.

Valentina Chetverikova, Head of the Department of Agricultural Production and Environmental Protection of the Administration of the Khabarovsk Municipal District: “A potato planting area is planned on the territory of the Khabarovsk District on an area of ​​about 1,600 hectares, the peasant farm will cultivate about 400 hectares, which is four percent more than last year.”

Agrarians are ready to take more land for agricultural circulation, but there are not enough workers. Here at the enterprise they are trying to attract students of the agricultural technical school for the season.

Victor Zamorin, a student at the Khorsky Agro-Industrial College: “The work is difficult, not everyone can stand it, of course, but I’m already driving for the fourth season. But you can earn very well, if you work, then you get well.”

And if agricultural producers are still trying to predict the future harvest, then the upcoming pricing in the fall after the potato harvest is being discussed with caution.

Grigory Mandzyuk, director of an agricultural enterprise: “How can you keep the price down? The market is the market, we work with the market, we cannot keep prices down. Prices have risen, seeds have doubled compared to last year, seeds cost about 35-40 rubles, this year it is about 80 rubles.”

Agaria expect that state support will stabilize prices by autumn. This year, on behalf of the governor, a new measure of subsidizing potato growers has been introduced.

They are also increasing the area for the main vegetable set, these even rows are beets, carrots and black radish have already been sown nearby. And across the road in the neighborhood, they prepared a field for cabbage, they intend to plant at least eight hectares/

A very successful 2022 edition for the medFEL show

A very successful 2022 edition for the medFEL show