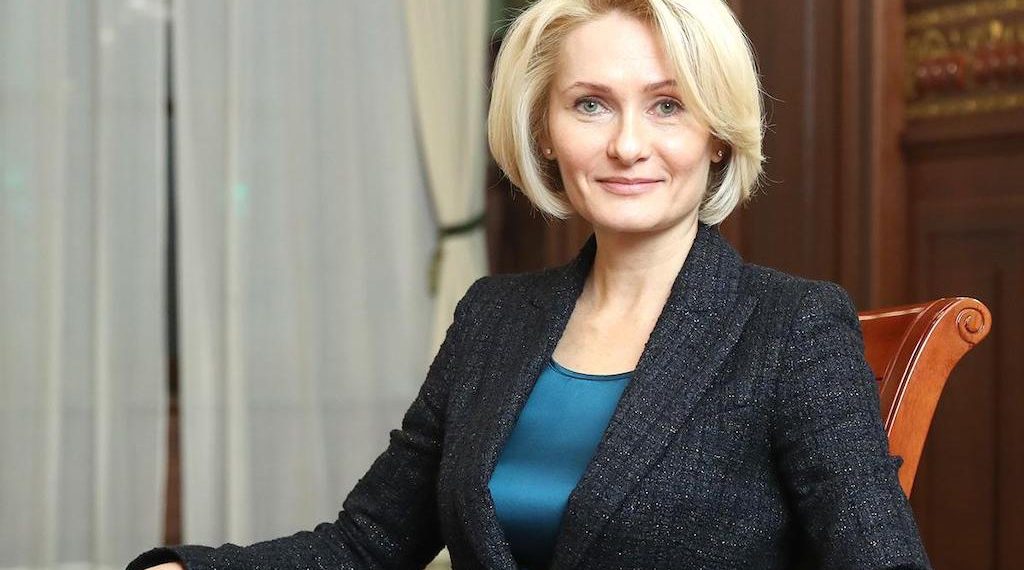 During the meeting, members of the commission discussed the implementation of government decisions aimed at curbing the rise in prices for mineral fertilizers.

Previously, quantitative restrictions were introduced until May 31, 2022 on nitrogen fertilizers, as well as a ban on the export of ammonium nitrate until May 1, 2022. Agreements were concluded between producers and regions on maintaining prices for domestic consumers. According to the Ministry of Agriculture of Russia, the plan for the purchase of mineral fertilizers for agricultural producers was completed by 84%. The government is considering extending the current measures.

According to Deputy Prime Minister Victoria Abramchenko, the measures taken by the Government to provide farmers with the necessary resources have already proven their effectiveness. “Last year’s sowing campaign was successfully carried out in all regions by meeting the needs of farmers for resources – both preferential support measures and mineral fertilizers. The government will extend the previously taken measures to quota the export of mineral fertilizers from June, at least until December 2022. As before, the domestic market should remain a priority for producers in order to fully meet the needs of farmers and achieve results in the production of agricultural products. From June 1 this year to May 31, 2023, more than 15 million tons of fertilizers will have to be purchased, which is 23% more than a year earlier,” said Deputy Prime Minister Victoria Abramchenko.

Another issue that was discussed at the government commission concerned the provision of agricultural producers with machinery and equipment.

In addition, the Ministry of Industry and Trade of Russia has developed a draft government decree providing for the creation of a separate subprogram “Agricultural machinery and equipment”, which will be aimed at creating and introducing agricultural machinery and equipment into mass production. As a result of the commission, the Ministry of Industry and Trade was instructed to speed up the production of potato and beet harvesters.

In addition, the commission discussed the risks of a shortage of spare parts for imported agricultural machinery due to sanctions pressure against Russia. Representatives of the Ministry of Industry and Trade informed the members of the commission about the ongoing work in the field of import substitution of agricultural machinery and the preparation of new investment projects.

Also at the meeting, the issue of the effectiveness of the introduction of a labeling system for dairy products was discussed. Thanks to the integration of the labeling system and the Mercury system of the Rosselkhoznadzor, in 2022 more than 30 dairy enterprises were identified that produce and put into circulation products that are not fully provided with raw milk. In addition, according to the Ministry of Industry and Trade, the facts of the sale of dairy products with one marking code for a larger volume of products were revealed.

The Ministry of Industry and Trade informed the members of the commission on the development of draft laws on the suspension of the application of criminal liability until January 1, 2023 for violation of labeling rules, as well as a draft law on the right of the Government to establish administrative liability in relation to participants in the commodity circulation of products subject to labeling.