in News, Company
Reading Time: 1 min read
A A 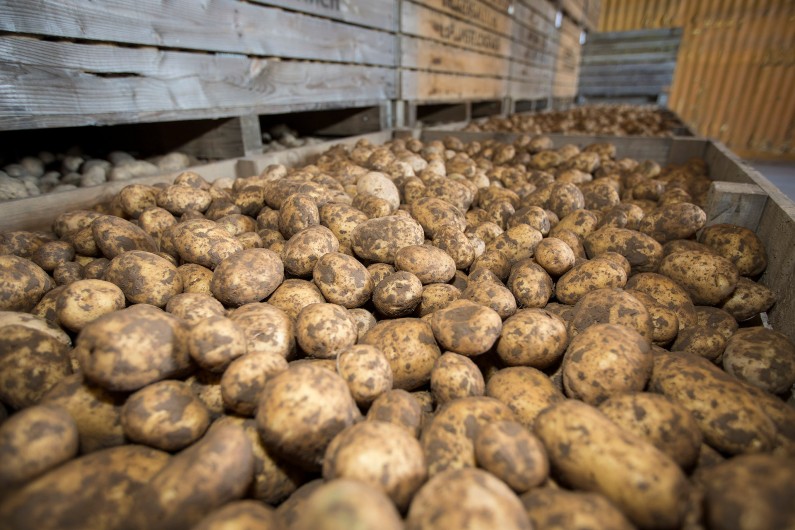 A combination of the high summer temperatures and growers being unable to apply maleic hydrazide means potatoes coming into stores this season will be under increased sprouting pressure. That’s why British growers are being advised to act early and treat crops with a new sprout suppressant, as Richard Allison reports for Farmers Weekly.

And for the first time this season, they can take advantage of 1,4SIGHT (1,4-Dimethylnaphthalene or DMN), since its recent approval by the Chemicals Regulation Division of the Health and Safety Executive. DMN is a proven product with commercial use beginning in the US as early as 1996. It is now being used in other countries, including some in Europe, and users have reported good efficacy.

Ajay Jina, technical manager at DormFresh, which developed DMN, says that this summer’s extreme conditions also meant many maleic hydrazide applications didn’t go on crops. Maleic hydrazide is a growth regulator that can give residual background suppression of sprouting, similar to CIPC.