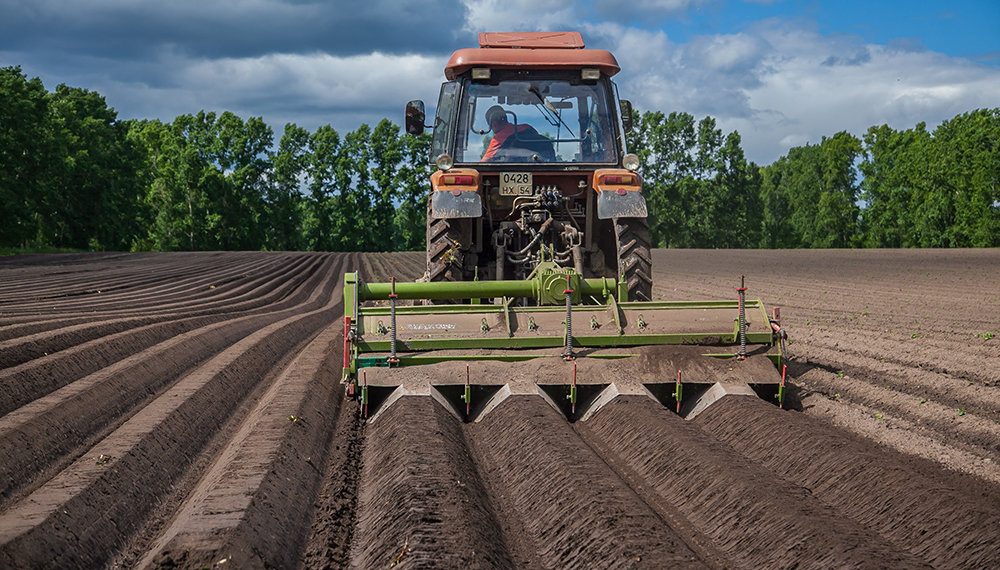 In the fields, the sowing campaign is in full swing, despite the cold May. The Ozery agricultural enterprise grows a borscht set for residents of Moscow and the Moscow region. Every year 45 thousand tons of vegetables are harvested here. And this year, the sown area has increased by 15%.

Sowing is going according to plan. Equipment, fertilizers – everything is there. The agricultural producer has not depended on imported seeds for a long time. Potatoes and onions “Ozersky” have long been grown by themselves. And this year also increased the area under crops by 15%.

The company also participates in the project for the construction of warehouse complexes for storing vegetables. The object will be handed over in September next year. The storage facilities will be able to accommodate 4,000 tons of carrots and beets. If we talk about Kolomna in general, then spring sowing this year amounted to more than 18.5 thousand hectares. Cereals, oilseeds, and corn are also grown on the fields of the district.

“We do not have farms that have allowed a decrease in sown areas. We are fulfilling the plans set by the governor and the government. The approximate end date for the sowing season is the second decade of June.”

45 agricultural producers are taking part in the sowing campaign. All of them mastered new lands. The area occupied by grain and vegetable crops in Kolomna this year increased by almost 2.5 thousand hectares.

Much more Amur potatoes, vegetables and grains will be grown for consumers this year

Much more Amur potatoes, vegetables and grains will be grown for consumers this year