in Asia
Reading Time: 2 mins read
A A 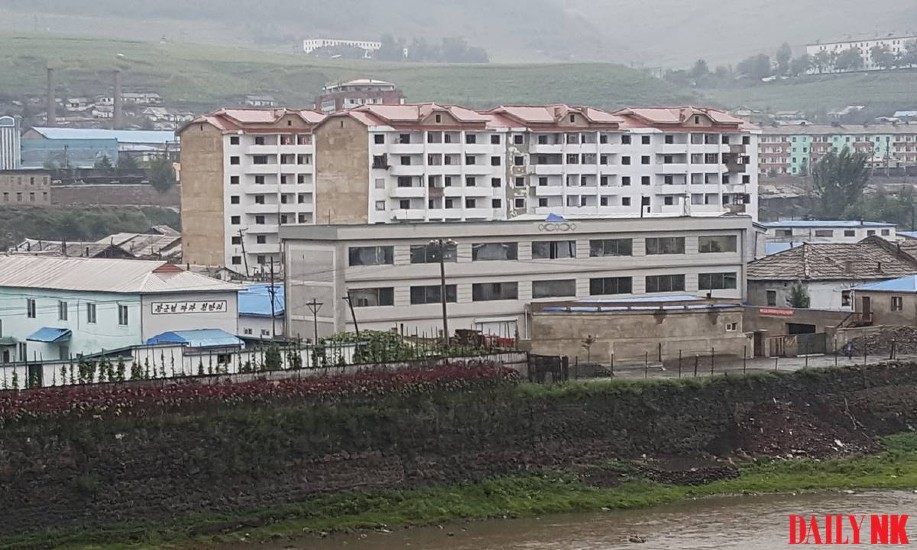 A growing number of residents of Yanggang Province – North Korea’s chief potato-growing region – are roaming around cities to collect potato peels, Daily NK has learned. A source told Daily NK people suffering from food shortages are collecting the potato peels to “make up for their winter food shortfalls” after this year’s poor potato harvest.

“With potatoes, you can make several kinds of dishes from even if they are frozen or rotten. Potato peels, once washed and dried, can be turned into flour to make noodles or jelly [muk],” said the source.

In Yanggang Province, people have traditionally turned potato peels into feed for animals such as dogs and pigs. This year, however, people are gradually turning to potato peels for human consumption, providing an indication of just how severe North Korea’s food shortages are, the source explained.

In fact, the source said one resident on the outskirts of Hyesan city told him: “I have never been so poor, no matter how difficult things were in the past. I already feel like current conditions will soon starve my family to death, and with winter now here, I can’t sleep at night. I’m going around the homes of people I know downtown gathering up anything edible as soon as they appear, including potato peels and dried radish leaves, since at least we won’t starve to death if something goes in our bellies, no matter what it is.”

Sustainability: Nitrogen management in the spotlight for New Zealand’s potato and vegetable sectors

It's hard to fault Chinese President Xi Jinping for basing a plan to end poverty on the potato. After all, potatoes are...

Farmers in a small town perched on a northern Lebanese mountain have long refused to accept defeat even as the...

Australia’s potato industry has welcomed to two key commitments realised under the Thailand-Australia Free Trade Agreement (TAFTA), which are set...

Sustainability: Nitrogen management in the spotlight for New Zealand’s potato and vegetable sectors