in Asia
Reading Time: 1 min read
A A 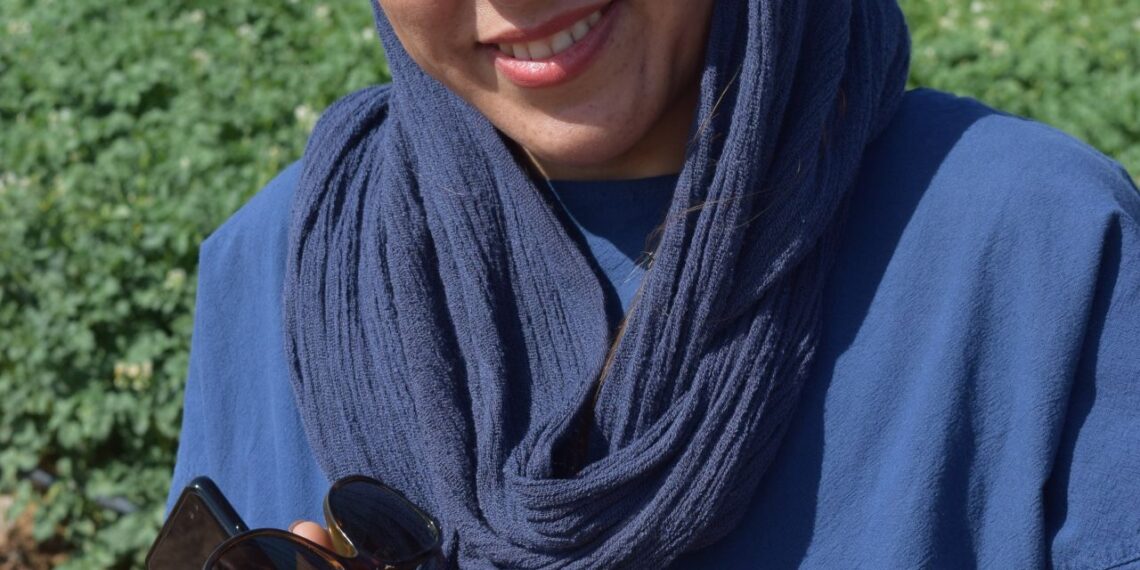 Iran has a very conducive environment for the production of seed potatoes: Hamadan, Isfahan and Ardebil regions have fertile clay soils, good water supplies for irrigation, and the possibility to isolate the crop from other potato growing areas to avoid diseases.

Iran’s seed potato union producers import most of their starting material from the Netherlands. Over 70 varieties have been registered in Iran, of which 10 varieties are high in demand. The producers multiply these varieties on around 18,000-20,000 hectares for sale to potato farmers. Consequently, these farmers cultivate around 5,5 million tons of potatoes for consumption. Iran’s population consumes on average 45 kg of potatoes per person per year.

The Agriculture Team of the Embassy visited four seed potato fields in the Saveh, Gozaldateh area. There, the varieties Agria, Jelly, Donata, Ranomi, Constants, Ottawa, Banba and some new varieties for VCU tests. Guided by Ms Nahid Ziaei of the Union of Seed Potato Producers of Iran, we visited the beautiful fields of Ali Sedigh, Ghasem Ghasemitaher, Hadi Ghaffari, and the potato production company of Bahar. The seed potatoes will be harvested in October.

With 50 years of success in Africa, CIP sets its sights higher

A growing number of residents of Yanggang Province – North Korea’s chief potato-growing region – are roaming around cities to...

It's hard to fault Chinese President Xi Jinping for basing a plan to end poverty on the potato. After all, potatoes are...

Farmers in a small town perched on a northern Lebanese mountain have long refused to accept defeat even as the...

Australia’s potato industry has welcomed to two key commitments realised under the Thailand-Australia Free Trade Agreement (TAFTA), which are set...

With 50 years of success in Africa, CIP sets its sights higher