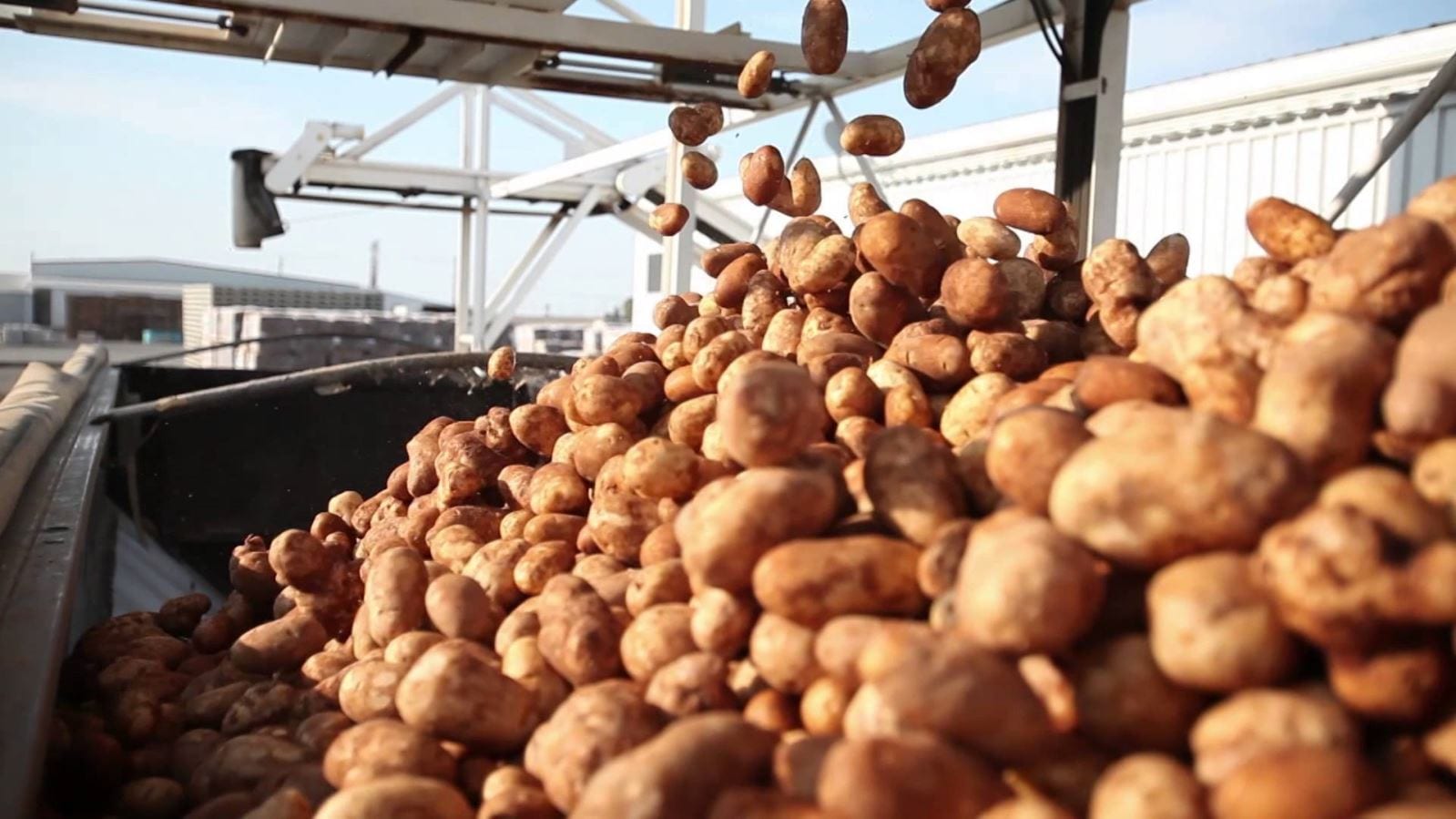 It’s no secret that farming has become increasingly high-tech, but a partnership between The Ohio State University and an Ohio agribusiness is taking things even further with new field scouting technology that involves a drone and artificial intelligence (AI).

The Molly Caren Agricultural Center, home to the annual Farm Science Review (FSR), is no stranger to implementing new technology and best practices to optimize production and, more importantly, serving as a resource for Ohio and regional producers.

Due to COVID-19 restrictions, FSR 2020 will be a three-day virtual show held Sept. 22–24 at fsr.osu.edu. Although the center is closed to the public, Molly Caren Ag Center farm manager Nate Douridas and his team have been conducting various research projects to ensure that Ohio remains at the forefront of agricultural innovation.

In partnership with Integrated Ag Services, a local agribusiness based in Milford Center, a new high-definition field scouting program is being studied using a drone equipped with AI software.

Douridas has worked to enhance and refine high-definition soil sampling practices over the past few years, but this takes things out in the field a step further.

“We have increased our soil sampling density from a full field all the way down to a half an acre,” he said. “Now, in a similar way, we can pinpoint problems in a very specific part of the field and make real-time, in-season decisions about our crops using the Taranis drone and AI software.”

This study focuses on the targeted, up-close drone photos that can be captured during every stage of the growing season. The AI software then compares those images to its already existing database of insects, weeds, etc., to produce a directed scouting map.

“Our goal in using this new AI drone technology is to make responsive, in-season management decisions regarding variable application, rather than resorting to a blanket approach that might be the plan leading up to the growing season,” Douridas said. “In turn, we’re saving money on inputs, as well as time and other resources, while promoting environmental stewardship.”

The Taranis equipment and technology, a relatively new product offering of Integrated Ag, is quickly proving its value not only to the Molly Caren Ag Center crew, but also to other growers.

“We know that scouting is very important to farmers, allowing them to make educated management decisions during the growing season, instead of making decisions on emotions alone,” said Evan Delk, vice president of sales and marketing and also a certified crop adviser with Integrated Ag.

“When you add in emerging technology, like drones and data science, this takes scouting to the next level and gives the grower a plethora of data in a very quick, seamless manner upon which to act.”

The first Taranis drone flight took place shortly after planting to conduct a stand count and look at how many plants had emerged, the density of those plants, etc. From there, the decision was made that no replanting was necessary, and the drone (operated by Integrated Ag) has been flying every 14–21 days since.

“The dry growing season we’ve had has made our applications challenging, but with the Taranis program, we were able to identify some weeds that emerged late in some of the study fields with enough density to warrant variable herbicide application,” Douridas said. “We applied herbicide where the weeds were identified and only in the Taranis management blocks — a decision we couldn’t or wouldn’t have made with a standard management plan.”

Like any research project in the ag industry, the effectiveness of the scouting program will be tested over the course of several growing seasons. Both Douridas and Delk are looking forward to sharing updates and first-year preliminary findings at upcoming winter meetings.

To learn more about emerging technology in agriculture, tune in to the free Farm Science Review 2020 Online Sept. 22–24 at fsr.osu.edu. Sponsored by Ohio State’s College of Food, Agricultural, and Environmental Sciences, registration is required for the review, but only involves a name and email address.

More than 400 exhibitors and 200-plus livestreamed and recorded talks and demos from Ohio State professors and Ohio State University Extension educators will be available. If you miss any of the live sessions, don’t worry. Most materials and sessions will be available until July 2021.

Related Topics:University industry
Up Next