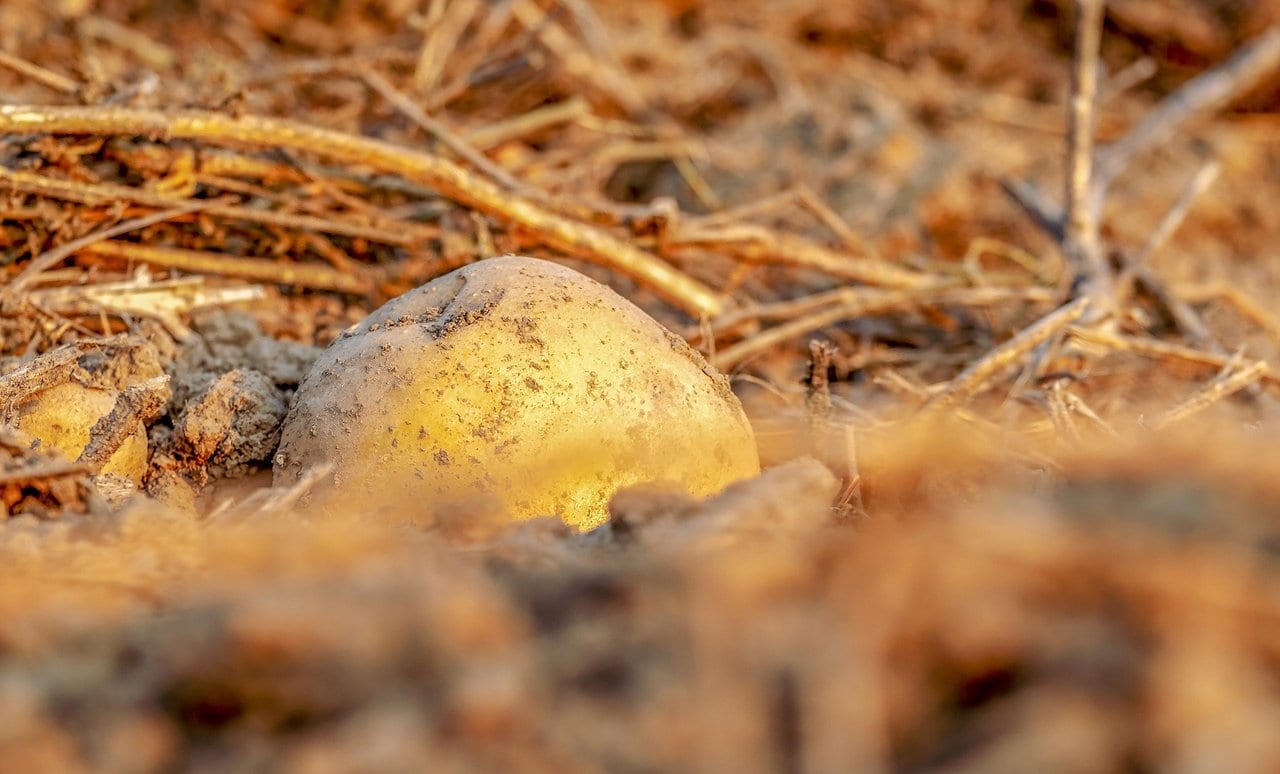 Late blight is the most important pathogen in potato and causes devastation worldwide. The disease, caused by the oomycete Phytophthora infestans, was the trigger of the Irish Famine and still one of the most serious threats to potato production that causes significant economic losses.

In a recent collaboration between the Chinese Academy of Agricultural Sciences and the James Hutton institute, scientists identified a diploid wild potato with a high resistance to P. infestans. They discovered novel R genes in this potato using dRenSeq analysis, and further transcriptional analysis revealed the essential role of multiple signal transduction pathways and secondary metabolic pathways in plant immunity in the wild potato.

“We found that the observed resistance in this wild potato was due to previously uncharacterized novel resistance genes,” explained Guangcun Li, one of the scientists involved in the study. “We also discovered that photosynthesis was inhibited to promote the immune response.”

It is a new discovery that photosynthetic inhibition exists in potatoes. However, the scientists also found that the physical barrier of leaves was very important.

“The leaves of this wild potato are hard and show immunity when inoculated with P. infestans at low concentration,” said Li.

This research provides new resources for potato late blight resistance breeding and a new theoretical basis for disease resistance breeding of potato. To learn more, read “New Findings on the Resistance Mechanism of an Elite Diploid Wild Potato Species JAM1-4 in Response to a Super Race Strain of Phytophthora infestans,” published in the August issue of Phytopathology.

Related Topics:resistance gene
Up Next