in News
Reading Time: 1 min read
A A 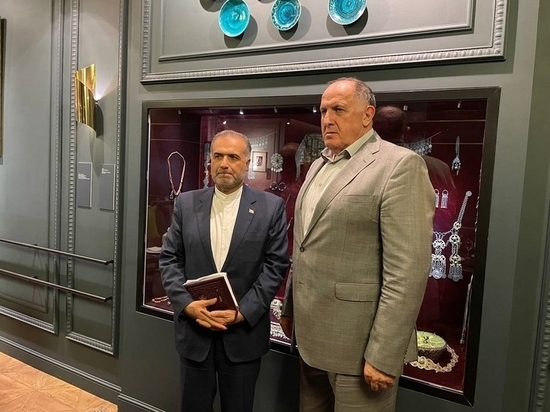 The trade turnover between Dagestan and the Islamic Republic of Iran is increasing every year. In 2021 alone, it amounted to almost $45 million, which is 2.5 times higher than the trade turnover in 2020. We export cereals, wood and products from it to Iran, and we import fruits, nuts, edible root crops and much more.

Issues of modernization of the port of Makhachkala, which carries out the main part of transportation, issues of transportation along the transport corridor “North-South” and others were discussed at the meeting.

Tomorrow, June 23, I scheduled a meeting of the Ambassador Extraordinary with the head of Dagestan.