Potatoes for popular chips are grown in Altai 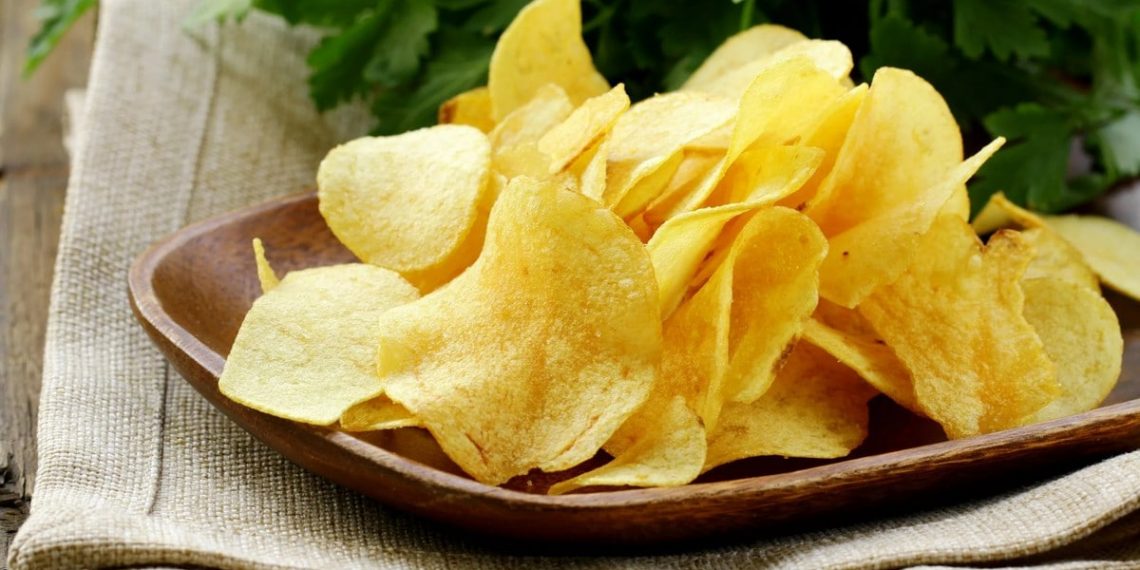 By the end of the week, the Saturn-2 farm from Pervomaisky district plans to finish planting potatoes.
This is necessary in order to be the first to enter the market with a fresh crop in the future. Early maturing varieties have been planted here since April. They also grow special potatoes on this farm – they are used for the production of chips.

The Saturn-2 farm has been growing potatoes for the second year, from which chips are made. From Altai, it is sent to Novosibirsk, where the famous “Lays” are produced at the plant from the American company PepsiCo.

Last year, farmers harvested about 2,000 tons of potato chips from 70 hectares. In this, from 120 hectares they plan to get twice as much.

In addition to “chips” fields, “Saturn-2” grows cabbage, carrots, beets, onions, watermelons, cereals. But the main crop is table potatoes, 160 hectares are allocated for it. The farm from Pervomaisky district supplies its products to the cities of Siberia and the Far East. But, basically, it feeds kindergartens, schools, boarding schools and healthcare organizations in the Altai Territory. This year, the company has globally updated the seed fund. And for the first time, farmers bought the elite variety “Riviera” in the Moscow region – the seeds were expensive – 70 rubles per kilogram. These potatoes are not suitable for storage, but they ripen super-fast. From July 5, you can taste fresh potatoes.

New equipment, warehouses, seeds – Saturn-2 is actively expanding its production capabilities in order to increase yields. This year he plans to collect a record ten thousand tons of second bread. To do this, farmers began planting in April. The sowing is being completed the other day, ahead of most farmers by two weeks.

Belarusian farmers planted potatoes on 81.3% of the area