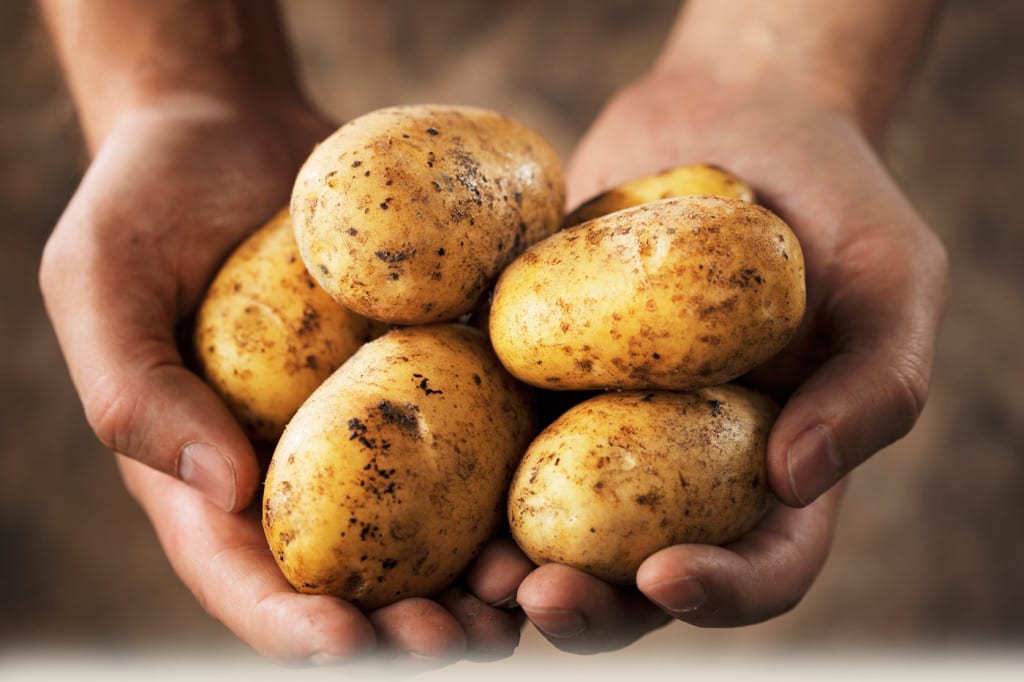 The corona crisis, drought and heat have severely cut into the arable sector. This is shown by the estimate of the annual results of Boerenbond, which shows an 18% drop in turnover. Especially the free potatoes got hit hard. Also for the grain market, sugar beet and flax 2020 was not a top year The barometer for arable farming is taking another dive.

4.8k
SHARES
26.7k
VIEWS
Share on TwitterShare on linkedInShare on TelegramShare on Email

The European potato sector is faced with low prices, high costs, major challenges in the field of plant health and the reduction of environmental impact and, due to corona, for the time being uncertain sales.

These are the conclusions of director Ramona Wieduwilt of BVS, the German umbrella organization for potato processors. She gave a presentation this week to update the European Commission on the current situation on the potato market, and she sketched a less optimistic picture.

According to Wieduwilt, the outbreak of the coronavirus has placed the potato market in a completely different perspective. This mainly concerns potatoes for the processing industry. Up to and including 2020, there was a dynamic expansion of the potato area in the European Union to produce sufficient raw material for the potato processors.

Figures from Eurostat and BVS show that the potato acreage in the 27 EU countries – this is without the United Kingdom – increased from 1.52 million hectares to 1.66 million hectares in the period from 2014 to 2020. The total potato production for this year in the EU is estimated at 54 to 55 million tons. That is 6.4 percent more than last year.

In terms of area, Poland is the largest European potato country, but Germany produces the most potatoes in tonnes. Wieduwilt explains in her presentation that it was hardly possible for the potato sector to anticipate this in the spring of 2020 after the outbreak of corona. The consequence of an enormous oversupply of potatoes for processing, resulting in an accumulation of stocks and a sharp fall in prices on the potato market, is known.

Figures of the processing volumes in the Netherlands, Belgium, Germany, France, United Kingdom and Poland show a growth from 12.8 million tonnes in 2008 to 17.5 million tonnes in 2018. From the 2019 harvest, the volume of potatoes processed comes to 17 million tonnes . This decrease can already be attributed to lower sales due to corona. Starch potatoes are not included in these figures from the German market bureau AMI.

The impact of the pandemic is also evident from the export figures for French fries produced by processors in Belgium, Germany and the Netherlands. At the peak in the 2018-2019 season, almost 4 million tons of chips were sold abroad from these countries. For 2020-2021, AMI expects that the export volume for French fries will decrease by about 550,000 tonnes due to the loss of demand.

Increase in starch production in the EU

What the corona crisis does to the development of the starch industry is largely unclear, according to Wieduwilt. It remains to be seen for the processors to what extent the economic consequences of the crisis will affect the sales of the starch. The director of BVS points out that the acreage of starch potatoes in the EU has increased by 13 percent from 2015 to more than 230,000 hectares. In 2019, almost 1.6 million tons of potato starch was produced in the EU.

In addition to the uncertain market situation, potato growers in the EU in the medium term are also faced with challenges in cultivation with regard to plant health, a reduction in the environmental burden and also storage without chlorpropham as a sprout inhibitor. Wieduwilt states that it is becoming increasingly difficult to meet the high demands of consumers and thus of the buyers.

In order to remain a reliable supplier of a high-quality food product, according to the director of BVS, the potato growers must have access to resilient varieties and the right solution options and regulations that match them. Higher cultivation requirements also entail higher costs. According to Wieduwilt, it requires an understanding of society as a whole that this should come at an additional cost.

Following on from the North-Western European Potato Growers (NEPG) growers’ organization, the umbrella organization BVS also recommends that due to the uncertain future for the 2021 cultivation year, a significant decrease in the potato area is obvious. This mainly concerns the cultivation area for potatoes intended for the processing industry.