Potato prices flew into space: agricultural Voronezh was filled up with Egyptian goods 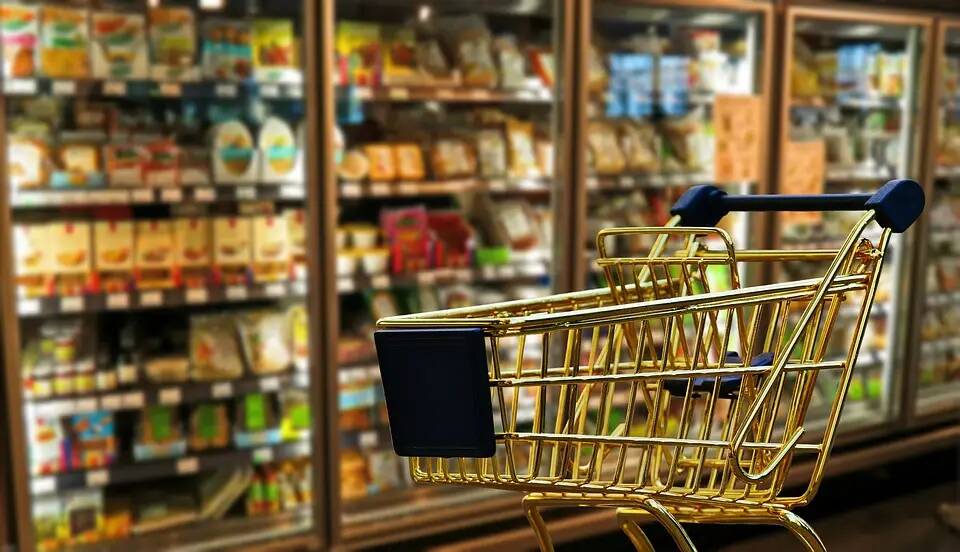 The Voronezh region, considered an agrarian region, is hooked on Egyptian potatoes. Farmers did not run a potato business for years, which caused a shortage of Voronezh goods on the shelves of markets and retail chains. There are not even so-called social potatoes on sale – a poor quality crop at an affordable price for low-income people. Citizens are buying potatoes at “unrealistic” prices – 72-85 rubles per kilogram, experts say.

Suppliers of seed potatoes explained to Vkursa that ill-conceived regulation of the industry led to a shortage of Voronezh and domestic potatoes. She died in the region many years ago. Small producers, there are no large companies in the Voronezh region, sowed a small amount of land due to the fact that growing and selling potatoes is an unprofitable business. Cheap price, a lot of expenses, weak support from the state. As a result of joint inaction, the Voronezh residents have been eating potatoes from Krasnodar, Stavropol and Rostov-on-Don in recent years. This year, bad weather, rain and cold delayed the planting of the vegetable for several months.

Suppliers, in order to compensate for the shortage, bring potatoes from Egypt and Azerbaijan, increase the price, which leads to the final cost – 72-85 r per kg. Potatoes have become inaccessible to low-income and pensioners.

This year, due to a special operation in Ukraine, Voronezh manufacturers have increased the amount of space. According to Vkurse at AgroAllen, the demand for seed potatoes was high. The same information was confirmed by the Donskaya Niva company.

True, the selling price was “good”, which, most likely, will keep the final cost of goods for the consumer at the level of 70-80 rubles per kg. However, in the Donskaya Niva they note that there is a possibility of a price reduction. It is impossible to make a final forecast on the cost of one kilogram of potatoes today – it is not clear how the market will behave.

As a result, people are sitting on Egyptian potatoes at inflated outbid prices.

Experts believe that it is necessary to mobilize resources and organize the supply of so-called. social potatoes to retail chains so that the low-income and pensioners have the opportunity to buy goods at an affordable price (within 40-50 rubles).

Organize weekend fairs where farmers can sell the remaining surplus at affordable prices.

Connect regulatory authorities to fight dealers and artificially increase the price of potatoes.

So far, the situation is being ignored, which plays into the hands of the interested structures.

More than 1,900 hectares of potatoes were sown on Sakhalin

More than 1,900 hectares of potatoes were sown on Sakhalin