in Meteo, Europe
Reading Time: 2 mins read
A A 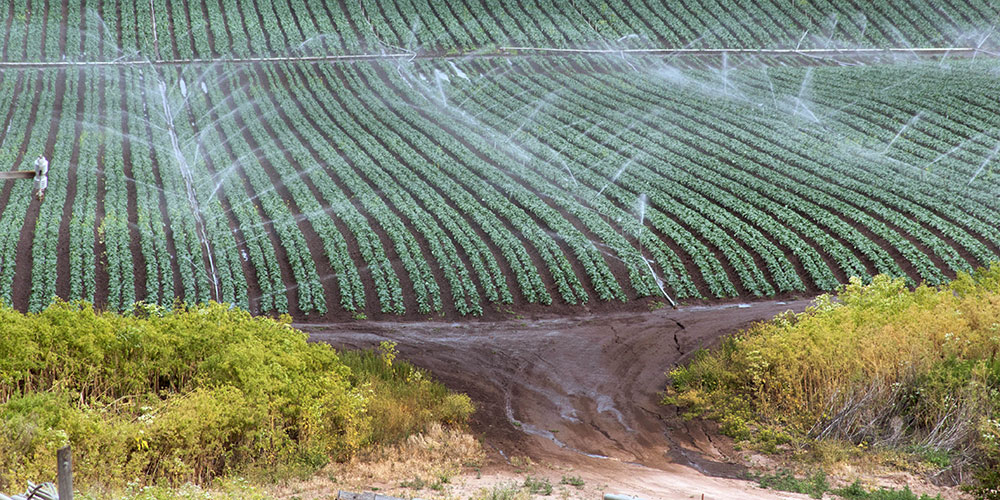 4.3k
SHARES
24k
VIEWS
Share on TwitterShare on linkedInShare on TelegramShare on Email

“Hosepipes, sprinklers or hose-reels are the three irrigation systems used, although companies are increasingly moving towards the first two. We had a dry April and May and now, with less than a month to go before the start of the harvest, we have to remain vigilant”.  This year the surface areas of the Bologna PDO grew by 17%, from 419 to 489 hectares, also thanks to the good prices obtained in the last two years.

Produced and packaged exclusively in the province of Bologna, in compliance with the regulations, Primura is the first potato in Italy that received a Protected Designation of Origin (PDO) certification. The growth of the sowing areas has taken place over a long period of time, reaching +38% in the last two years alone.  Sowing took place in the same time frame as in previous years. Currently, we are at the end of flowering and the beginning of the produce.

“We started about two weeks earlier because of the effects of the drought that is affecting the area in this period. It is a situation that has been occurring repeatedly over the last few years, a critical issue on which we need to pay attention and constantly monitor in the light of climate change,” concluded President Martelli.

The cultivation area of the Primura, the only variety of the potato , is mainly between the two rivers Sillaro and Reno within a specific area that includes the municipalities of Budrio, Castenaso, Ozzano dell’Emila, San Lazzaro di Savena, Castel San Pietro Terme, Castel Guelfo di Bologna, Medicina, Molinella, Baricella, Minerbio, Granarolo dell’Emilia, San Giovanni in Persiceto and Crevalcore.

According to a report by BBC News, the humble potato may struggle to grow in the UK in years to come...