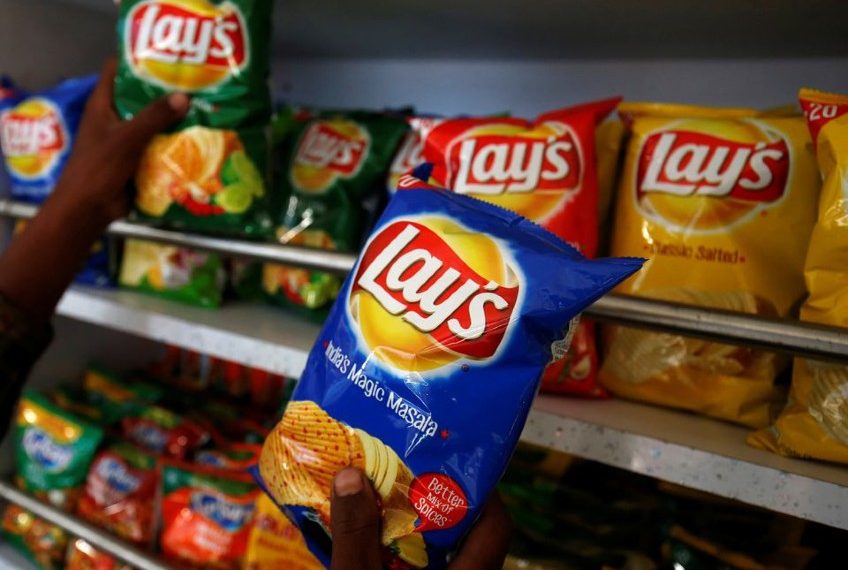 Farmers’ rights activists say the PepsiCo India court case over its registration of a potato variety used to make its Lay’s potato chips, shows how companies which have registered plant varieties use coercive tactics against farmers to protect their interests.

As Flavia Lopes reports in an article published by IndiaSpend, an ongoing court case between multinational food and beverage company PepsiCo India and the petitioner, farmers’ rights activist Kavitha Kuruganti, has highlighted the tensions between plant-breeding corporations, which want a stricter intellectual property rights (IPR) regime, and farmers’ rights defenders in developing countries.

International IPR conventions seek to give plant variety breeders the right to enforce patents they hold on plant varieties. The market for plant variety breeders, activists say, is increasingly dominated by a handful of large corporations both globally and in India. Developing countries like India want to protect their farmers’ rights to use, sow and sell the harvest, including seeds, of any plant variety they produce, even IPR-registered ones.

On September 12, 2022, the Delhi High Court heard an appeal by PepsiCo India against a December 2021 order by the Protection of Plant Varieties and Farmers Rights Authority (PPVFRA), which had granted Kuruganti’s application for the revocation of PepsiCo India’s registration of the potato variety FL-2027, used to make its Lay’s potato chips.