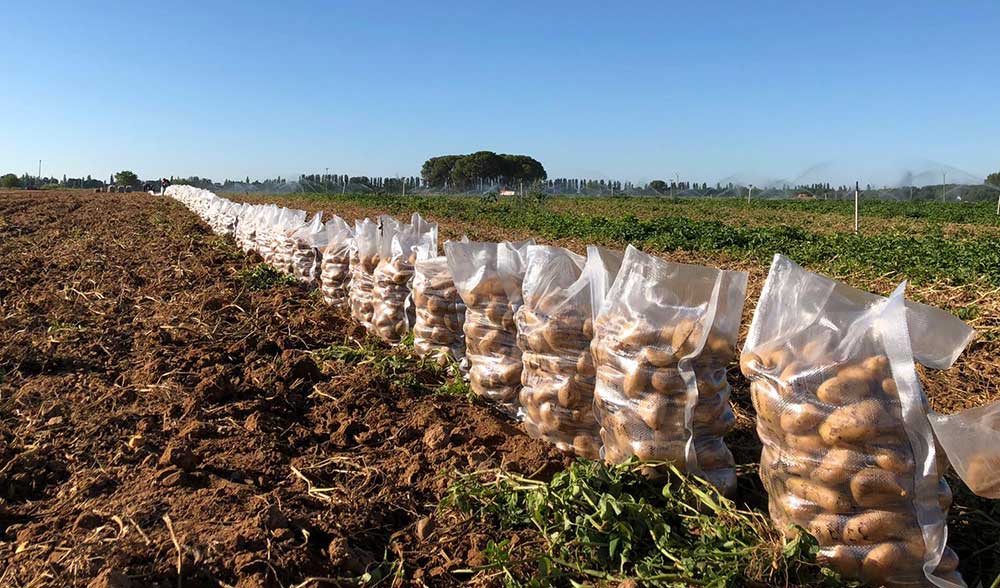 The campaign of potato will “fairly advanced” in Castilla and León, as described by Eduardo Arroyo, president of Appacyl. The hot winds of August have dried the crops ahead of schedule. So much so that, for example, in Cuéllar (Segovia, spain) are starting what they envisaged for a later stage. Marco Martin, president of Asopocyl estimated in the field castellanoleonés have already started the half.

The staggering of the plantings did provide that the boot would also be gradual, but it is not. The heat has been assumed that they burned also the skin of the tuber. All it shows in the prices. Especially in the product intended for sale in sacks, which, also, is the less output you have. The catering and public kitchens are still without catching air. The potato to dirty it pays to be between seven and eight cents a pound. The washing of the first category -monalisa, soprano, and the like – is of 18 to 20 cents, while the second is paid from fourteen cents the kilo. The red with white flesh, such as rudolph, remain higher than expected, 25 cents.

The range of prices is wide, there is too much potato and a little for washing fine. There is of this latter to meet all that demand on the market. In France the average price is fifteen cents, and there is a good production.

The president of Appacyl it is feared that in October and November is going to accumulate too much of the product, when varieties such as sour not give the necessary parameters for the wash and end up in the bags. “We’re saving the campaign with the washing, but what they do not swallow the market is the dirty”, reiterates Arroyo.

Martin calls the current campaign as “very atypical” for the covid. It also means the difference in the market of the potato to washing and dirty. The less bad news is that the decline of the productions by the incidents of weather in a 20% is slowing down the collapse of prices.

In the cooperative of the province Aranpino have started little more than 20% of the potato. Your campaign always focuses on the months of September and October to market after the tuber sacks. It is not the best year because the hospitality activity and the canteens of colleges is very hampered by the pandemic.

And the prices are also not the best. There are varieties that are below ten cents to the producer. Others, such as the sour, are between thirteen and fourteen cents. “So it is to wage expenses and a little more. We walk the tightrope,” analyzes José Blázquez, manager of Aranpino.

“We expect…”, he adds. A picture that is not very encouraging. To the low prices, you need to add that, except in the plantings earlier than mid-march, the production is low. And on the 8th of October comes into force the prohibition of CIPC for conservation. The ships that are not enabled to do so will not have even the possibility of using mint.