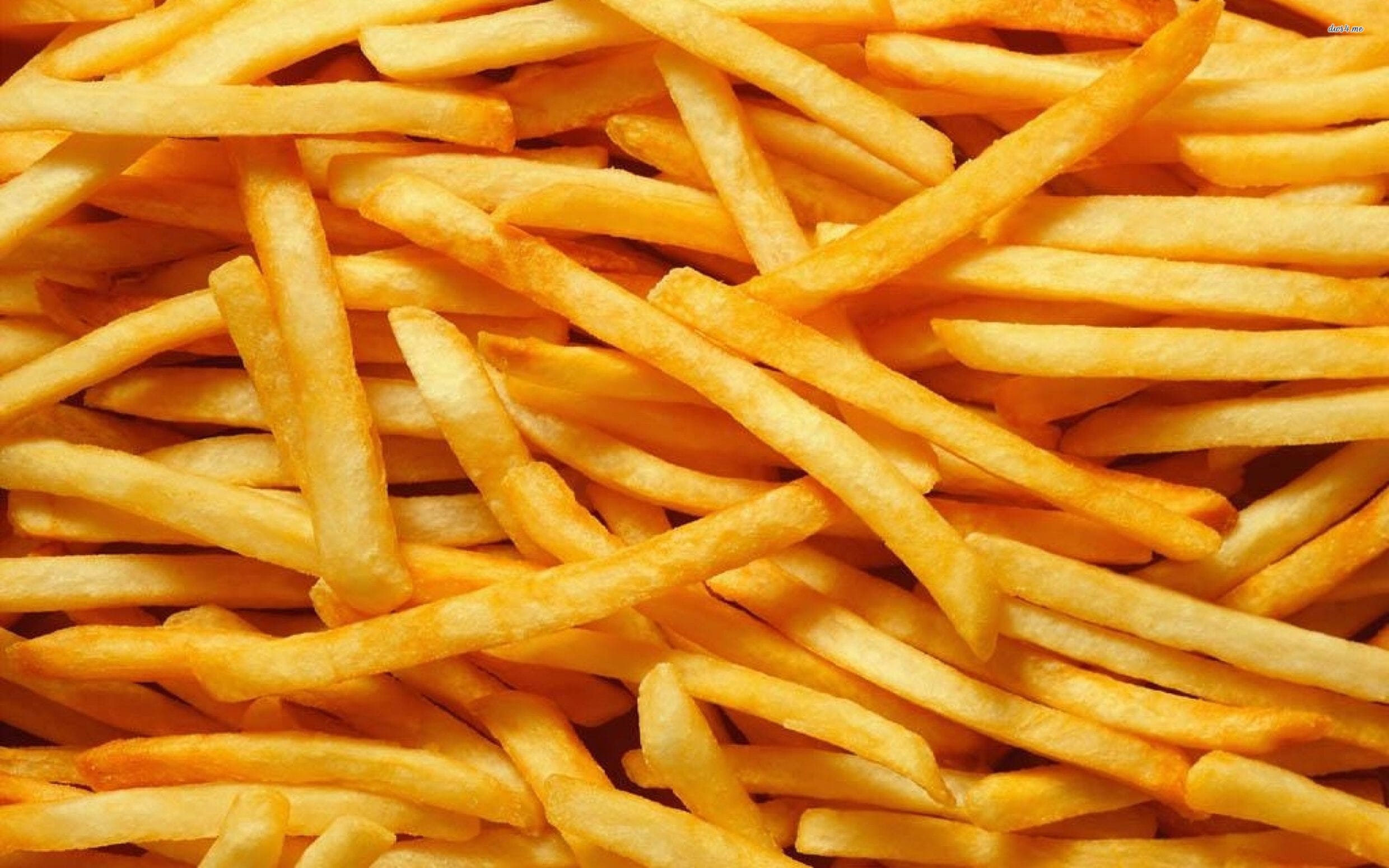 The potato harvest is nearing completion. Most of the fields have already been dug up, the result pleasing. 2020 is a very good potato year. “The harvest is above average,” says Ruedi Fischer (52), President of Swiss Potato Farmers. “Even better in the East than in the West.”

Hans Gränicher (62) confirms this statement. The farmer from Berken in Bern has already taken tons of härdöpfel from the ground. “The quality of this year’s potatoes is very good,” he says. “This applies to almost all varieties.”

The industry is also cheering: Chip maker Zweifel announces that it will be able to forego German imports by the middle of next year. “We expect that the yields of the potato harvest will be good and that we will achieve a complete potato supply from Swiss cultivation,” says a spokeswoman.

French fries crisis due to Corona

That is good news. Actually. There is only one problem: the record harvest hits full stock. Switzerland sits on a mountain of fries. The lockdown in the spring and the other Corona measures have caused the consumption of fries to plummet. The restaurants were closed for weeks, major events have been banned for months. As a result, the fries-feeding was not done, because the fried Stäbli are mostly consumed out of the house. Skiing or hiking on the mountain. In the burger stall. At grümpi.

The traditional Bernese company Kadi has felt the fritten crisis in full. The company is one of the three largest fries manufacturers in the country – along with Migros and Fenaco. Kadi produces for Burger King, among others, and specializes in gastronomy. In the spring, Corona struck. “During the lockdown, sales fell by around 80 percent,” says a spokesman. Since May, the situation has eased somewhat, but the level of the past has not been reached.

Tons of fries are still stored in the freezers at minus 25 degrees. At Kadi, at Landi’s mother Fenaco, at Migros. The goods will be durable until next year. That is why the industry is reluctant to buy new potatoes. For the farmers, this means that they may be stuck on their goods. At worst, thousands of tons of valuable fries end up in the pigs’ feed trough. In plain language, this means: millions are to the sow!

In normal years, surplus production is not a problem. The farmers have set up their own insurance, the recovery fund. This is a cage that causes fluctuations in the harvest and stabilises the market. If it is very hot in the summer and the harvest is low, the farmer receives money. If, as this year, the harvest is particularly abundant and some of the expensive tubers end up as animal feed, the farmer will also be compensated to some extent.

The system has proven its worth, but in the Corona year 2020 everything is different. Also with the Härdöpfel producers. One in four french potatoes is at risk of ending up in the pig trough, as farmer Gränicher estimates. The fund is no longer enough. The goods must be stored. There are first steps in this direction, but it also costs money.

For this reason, discussions with Federal Citizens have been going on behind the scenes for several weeks, as Ruedi Fischer and the swisspatat trade association confirm. A hardship application to the Federal Office of Agriculture was rejected. The dossier is now before the Federal Department of Finance. This should seek solutions for “individual cases of cantonal or regional importance”.