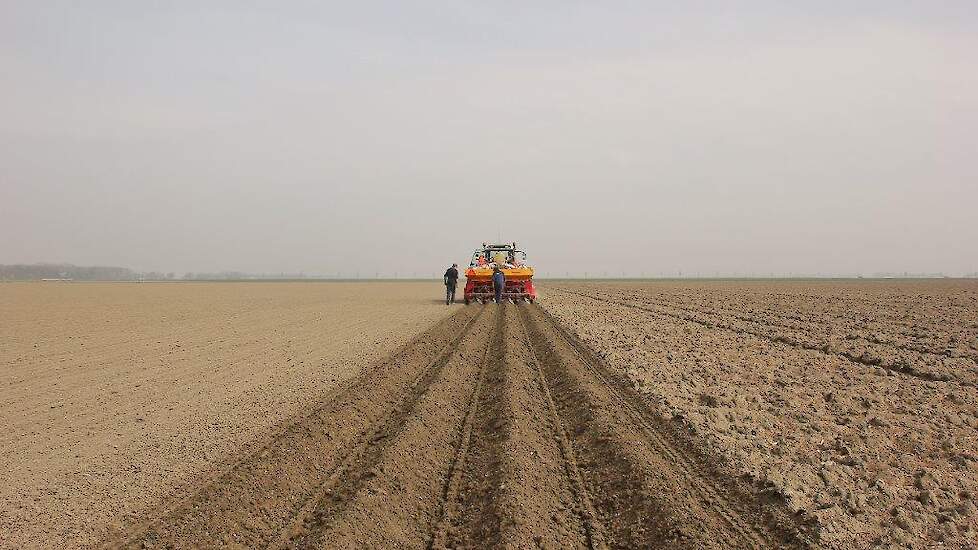 A mandatory 1 in 5 cultivation of consumer potatoes gives the market and the ground air. According to more than one-third of the voters (38 percent) on the poll on Akkerwijzer, this is the way to get to a smaller potato area and thus better prices in Northwest Europe.

The umbrella growers’ organisationNEPG recently made an urgent appeal for a smaller potato area in the Netherlands, Belgium, Germany, France and the United Kingdom. Potato sales have been hit by corona with global lockdowns, which means much less demand for potato products from the foodservice market. The NEPG therefore calls on growers in the five countries to take control and take control of their own future. To grow fewer potatoes seems to be the only solution.

More than half of voters (56 percent) agree that to grow fewer potatoes in north-western Europe is necessary for a better price. Of all voters, 38 percent see a mandatory 1 in 5 crop. In addition, 15% think it will be difficult, but with the same goal in mind, it should succeed. A small group (4 percent) hopes that if trade unions like NEPG are going to pull the cart the goal has to be achieved.

There is no need to intervene, according to 18% of the voters. Because, these voters argue, it’s just a temporary dip. If this corona crisis is averted, the market will come back. There only needs to be a crop somewhere and there is a shortage, they say. The same group is afraid that it is not feasible, because in the end everyone will choose for themselves. The last group, 7%, fears that it will not work, because the growers, when it comes down to it, are still on the line of industry and the contracts.