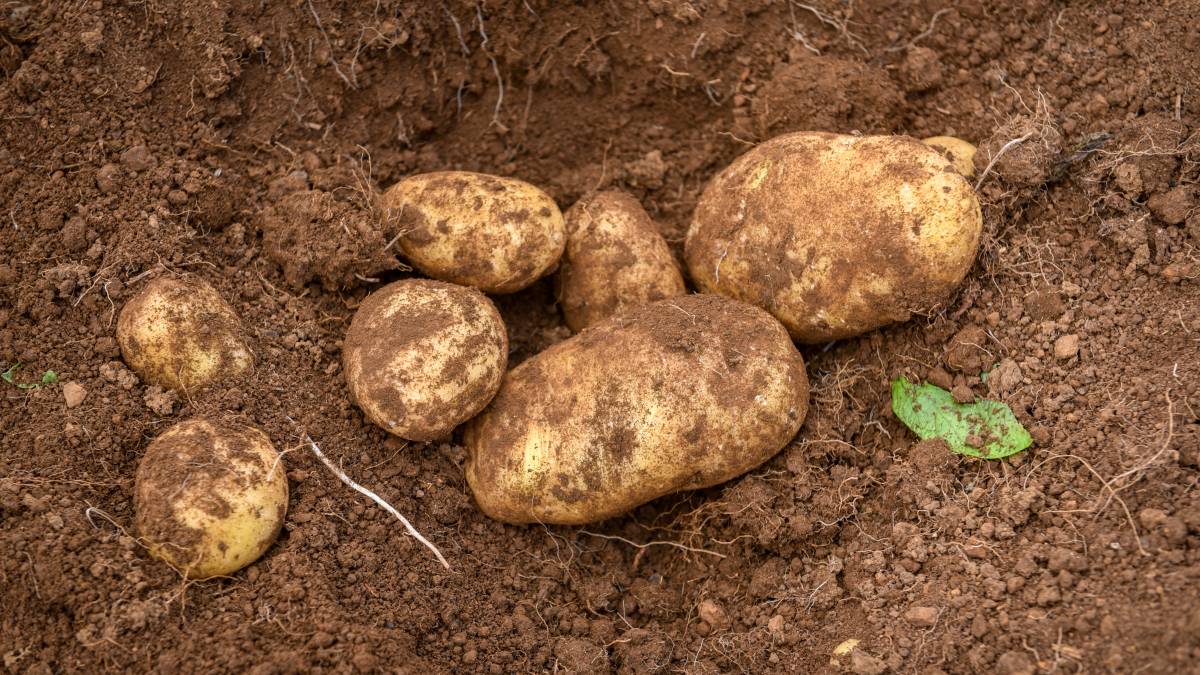 Approval to grant a South Australian company a licence to import potatoes into Tasmania will remain unchanged following an independent review.

Ms Ransom found the decision to approve a conditional import licence for “ware potatoes” or potatoes for human consumption to Mitolo Group was technically sound.

However, she made three recommendations to the state government department to mitigate the biosecurity risk.

All imported potatoes are required to be grown from certified seed to reduce the risk of potato virus y into Tasmania, which is present in South Australia.

Retail packs of the potatoes will be labelled “not for planting” to educate consumers about the risks of planting imported produce.

The review also recommended DPIPWE’s statement of reasons “provide greater clarity on the risk of exotic strains of potato virus y and the measures undertaken for its management to ensure appropriate levels of protection.”

DPIPWE Secretary Tim Baker confirmed he had received the review and had accepted all recommendations in full. They will be implemented immediately.

Potato producers in Tasmania were left shocked when the decision became public during parliamentary Question Time.

Farmers were concerned they hadn’t been consulted on the decision and feared the biosecurity risk to the industry in the state.

Mr Baker said the department had listened closely to producers’ concerns and would enact swift changes regarding import approvals in the future.

He said all information on all permits issued and refused would now be released publicly as part of DPIPWE’s routine disclosure process.

The department has also committed to better consultation and pledged to undertake industry consultation prior to the issuing of a conditional permit.

Last week the department declined to reveal how much the review would cost the taxpayer, with a spokeswoman saying it would be “standard consultation prices.”

The review was prompted due to the outcry from Tasmania’s farming sector, who said the department failed to consult with them prior to the conditional approval.

Primary Industries Minister Guy Barnett said he was pleased with the review’s outcome.

“As I have said, improved communications with industry on this matter would have been beneficial and I am pleased the department has also committed to improve their consultation processes in the future,” he said.

“We rely on national and international arrangements for trade and to help protect our primary industries, and we must ensure these arrangements are upheld.”