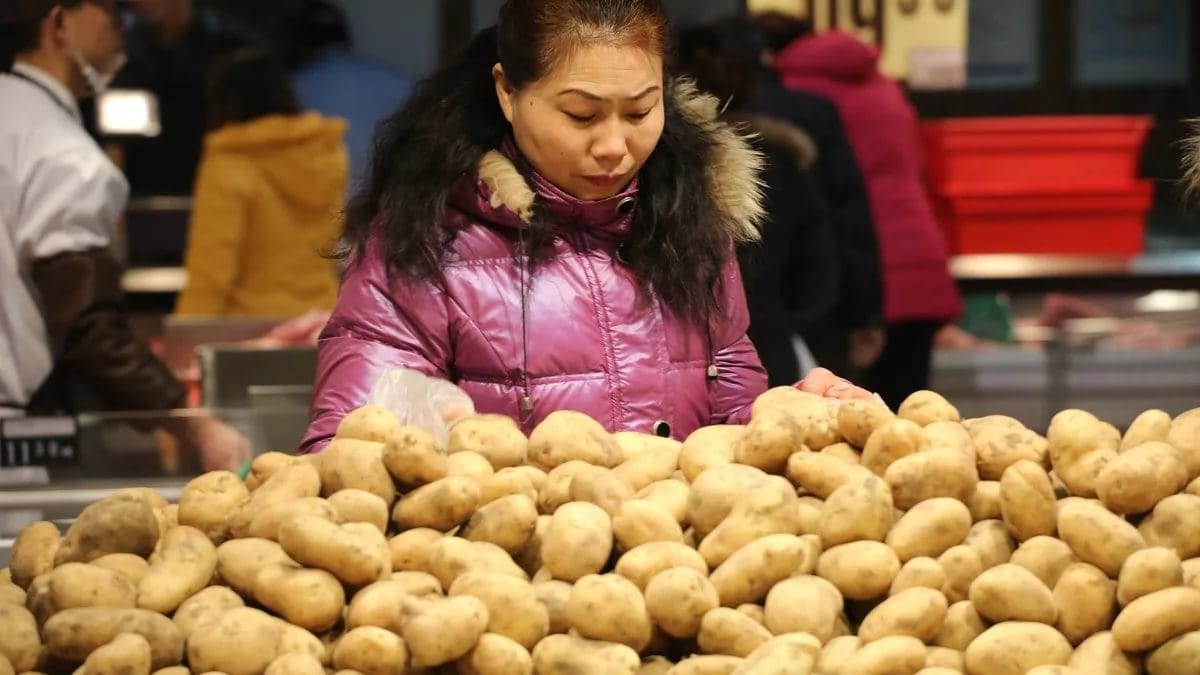 Potatoes are the only crop that can be grown relatively easily in all regions of China. In 2018, China’s potato production was about 18 million metric tons, and due to the expansion of planted areas in the main production sub-regions, more crops are expected this year, although the growing season has not gone smoothly.

The potato market in China was very active in 2019, which is why growers have increased their planted areas this season.

Guizhou, Inner Mongolia, Gansu and Yunnan traditionally lead the four largest cultivated sub-regions in China. Potato planted areas in Gansu have increased by 7% this season and in Inner Mongolia by 10%.

Nevertheless, in the northern part of the country – in several important regions of potato growing – the weather conditions during the season left much to be desired: frosts in April, hail in May – all this will affect the yield.

In terms of prices, the recent wholesale price for potatoes was about 2,4 yuan / kg, which is 7,2% higher than last year.

Harvesting season is approaching in many important production areas and the market supply will continue to increase. Due to heavy rains this year, the risk of damage to tubers during storage is higher. Therefore, potato growers are expected to reduce their stocks and maximize sales.

Note that there is also a production of organic potatoes in China.

Wuchuan County is the largest producer of organic potatoes in the PRC, where farmers still use organic fertilizers.

Organic fertilizers dominated agricultural production in China until the twentieth century, when they were replaced by synthetic counterparts.