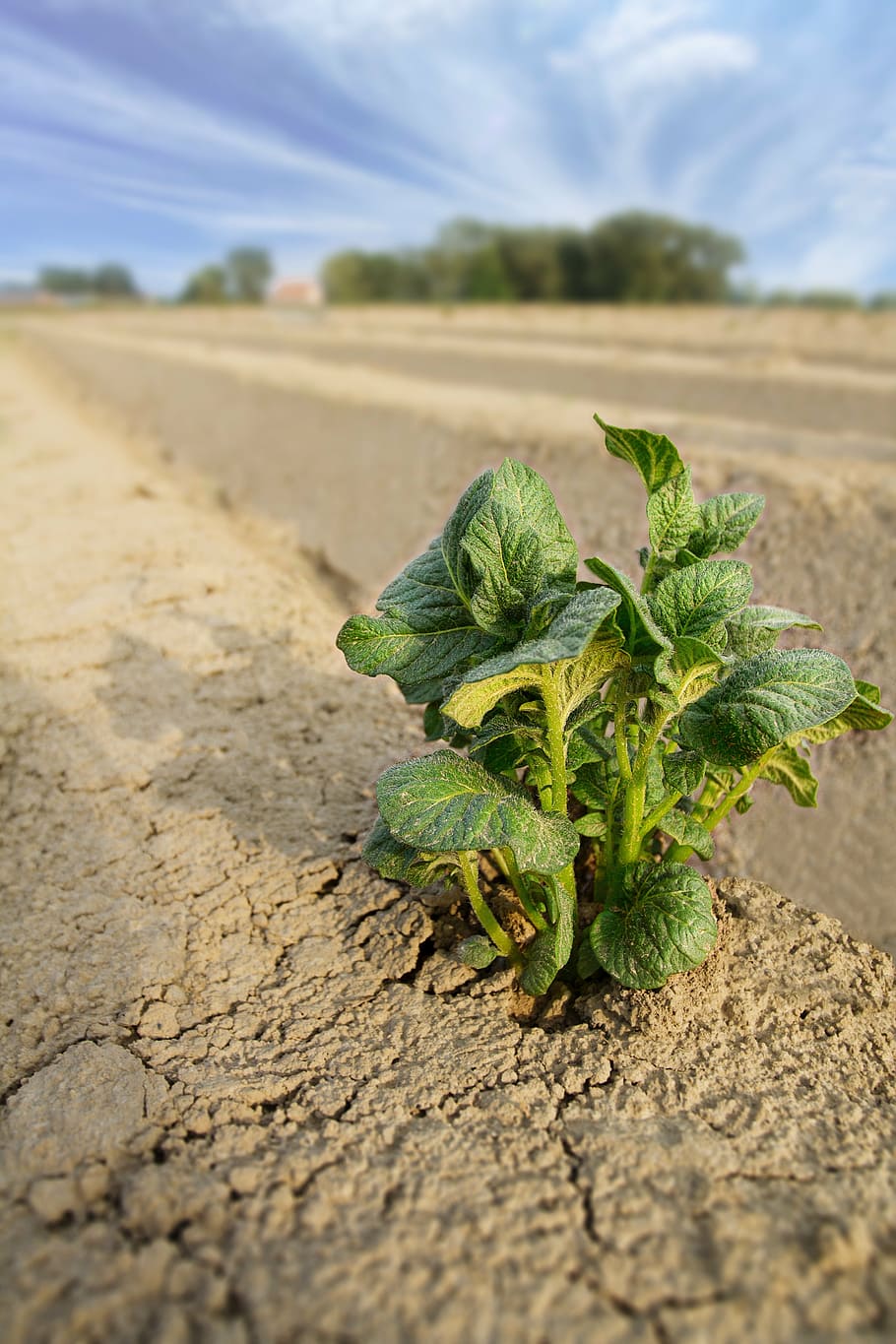 Potato production is expanding across parts of Africa and Asia. 368 million tons of potatoes were harvested globally in 2019, as people from Vietnam to Kenya, the Peruvian Andes to Rwanda produced a wide variety of the root vegetable, helping feed an estimated 1.3 billion people who rely on them as a staple food.

Researchers are working to produce climate-smart potato varieties that are more resistant to disease and climate change, including heat and drought, and this is something that could spell a brighter future for African farmers who have always struggled to obtain good quality seed.

Thiago Mendes, a Kenya-based potato breeder with the International Potato Centre (CIP), which is headquartered in Lima, recently said that more robust varieties are being developed through genetic diversity.

The Crop Wild Relatives (CWR) project, a 10-year project, is being led by the Crop Trust to collect important species of crop wild relatives, ensure long-term conservation, and facilitate their use in breeding new, improved crops.

He said many of the resulting plants have a natural resistance to the disease of late blight.
Rwanda is sub-Saharan Africa’s third-largest producer of potatoes, which underpins the country’s food security, with annual consumption of 125 kilograms per person. Other main African producers include Nigeria, Kenya, Uganda, Angola and Ethiopia.