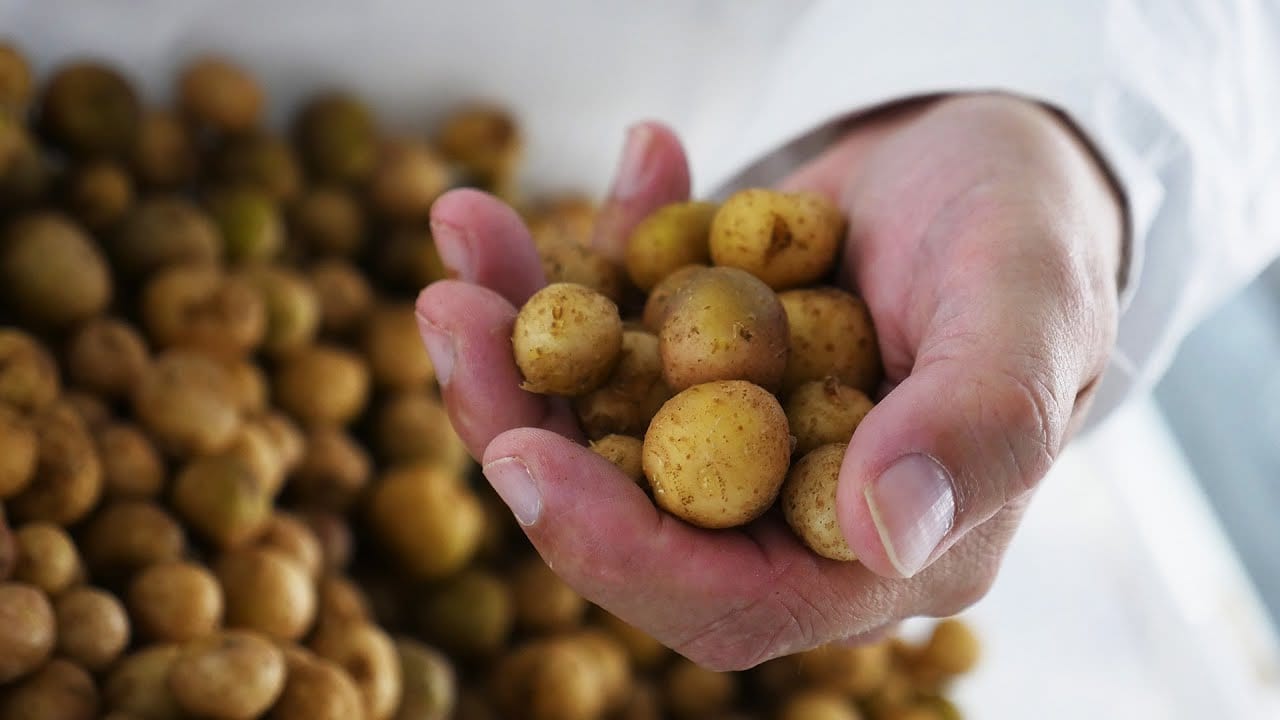 McDonald’s has teamed up with frozen potato firm McCain and the Prince’s Countryside Fund in a bid to boost the resilience of Britain’s potatoes and livestock farming against the growing risks of climate change and environmental degradation.

Working with its long-time potato supplier McCain, the first partnership will see the launch of a new ‘Sustainable MacFries Fund’ to provide grants to British potato growers and invest in soil and water sustainability, McDonald’s said.

Together, the two firms have pledged to provide £1m million in grants to British potato growers to help increase their crop resilience by enabling growers to use new technology to improve the understanding of soil quality and optimise water management, it said.

The funding is aimed at supporting new infiltration systems to improve soil structure and irrigation scheduling technology, as well as enabling growers to use advanced crop monitoring on mobile devices to optimise water usage, according to McDonald’s. The money will also fund research looking at the benefits of using cover crops to retain soil quality.

“We’re passionate about potatoes, which means we are doing all we can to create a sustainable future for potato farmers,” said Daniel Metheringham, agriculture director at McCain GB & Ireland. “The investment will help fund practical on-the-ground solutions and accelerate best practice on farms to improve soil health and water quality, allowing farmers to thrive.”

Working with the Prince’s Countryside Fund, meanwhile McDonald’s is planning to run a series of ‘Ready for Change’ workshops for farmers to “to help support the economic resilience of farming families”.

The latest milestone in a three-year partnership between the charity and fast food giant, the workshops are aimed at supporting livestock farmers in making informed decisions about managing changes on their family farms.

It follows research by McDonald’s and the charity which found that 71 per cent of farmers want to make changes to their business over the next five years, but lack the confidence to do so. The research also showed just one-in-three farmers have a business plan that reflects the loss of direct subsidies associated with Brexit, according to McDonald’s.

Nina Prichard, head of sustainable and ethical sourcing at McDonald’s UK and Ireland, said the two new partnerships announced today were essential to helping its suppliers “look to tomorrow”.

“We couldn’t serve the food we’re famous for without the support and hard work of over 23,000 British and Irish farmers who supply us,” she said. “We will continue to work with our farmers and suppliers to innovate, supporting both the future of their businesses and the sustainability of our supply chain.”