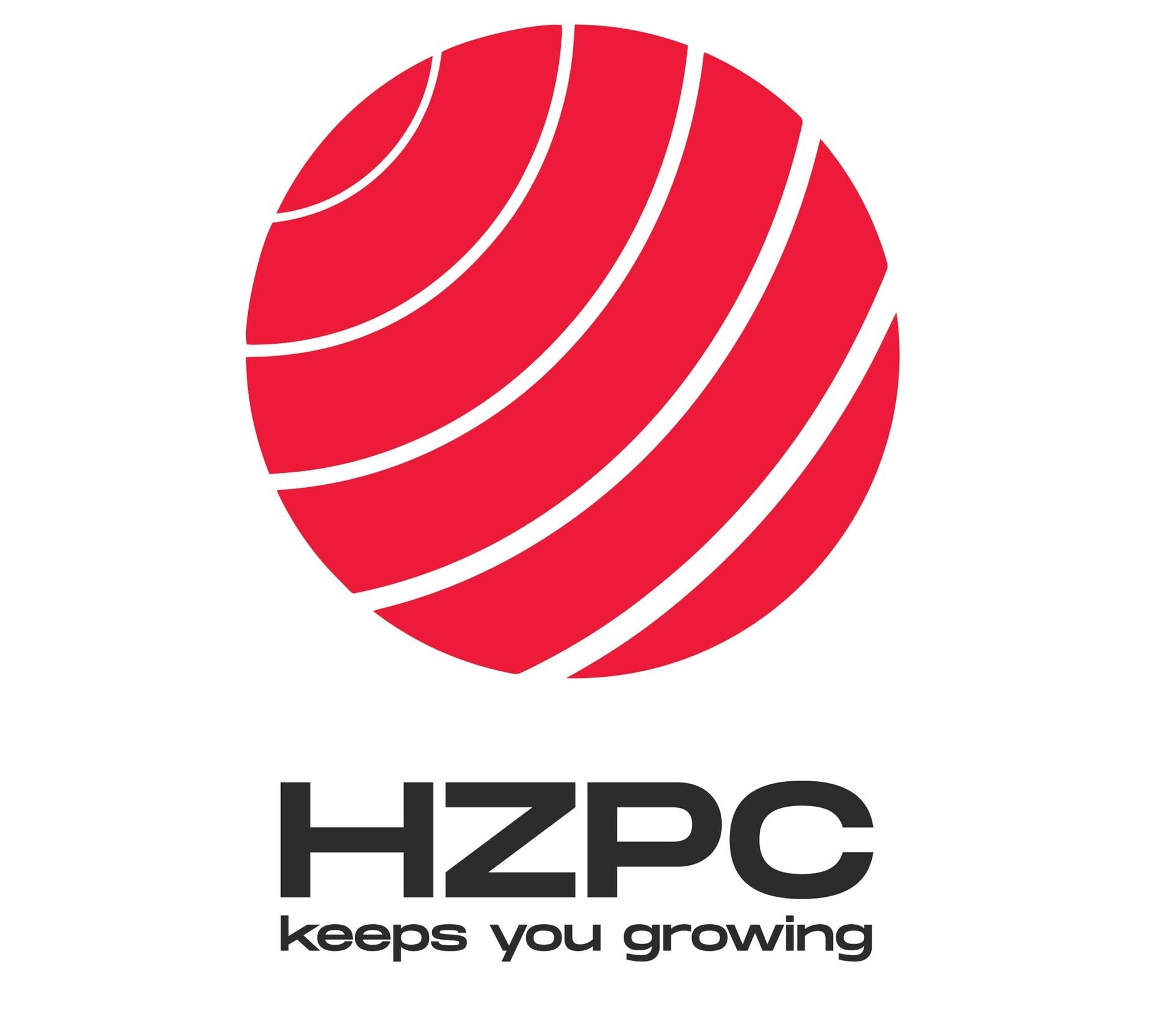 The 2019/2020 financial year has been eventful in many respects for us. Despite the consequences of COVID-19, we had an operationally successful season. The coming season, however, may well be more of a challenge. We are on the cusp of a season which encompasses a huge, global economic recession. Scroll

The Supervisory Board discussed the annual accounts for the 2019/2020 financial year on 1 October 2020. On the same day, the annual accounts were adopted during the General Meeting of Shareholders. Our sales were shown to have increased. 892,000 tons of potatoes were sold directly or via licence-holders, compared to 815,000 tons in the previous year. Turnover in cash increased by EUR 14 million to EUR 364 million and the realised gross margin increased too. However, operational costs were also higher. This led to an EBITDA (earnings before interest, taxes, depreciation and amortisation) of EUR 17 million. Last year, this was EUR 18 million. This is a great result for us.

In the past financial year, an impairment took place, which resulted in the net profit decreasing considerably. This has partly led to a dividend payment of 1 euro per share certificate.

In order to anticipate challenges, we always look to the future; at the moment, however, the future is incredibly uncertain. ‘The consequences of the pandemic were limited in 2019/2020 but we expect these to be much more significant in the coming financial year’, explains Gerard Backx, CEO HZPC. ‘We have to face both the direct and the indirect consequences of COVID-19.’ An example of such indirect consequences is the huge economic recession in various countries where HZPC sells its potatoes. This recession is much more substantial in Asian and African countries, compared to the impact in Europe or the USA.

We often have to face uncertainty, but there is no doubt that 2020/2021 will be an extremely difficult year. ‘We are concerned about the lack of hard currency in various countries and the exceptionally low price for ware potatoes in almost all countries. We will have to be extremely careful in the coming year’, explains Backx. ‘That said, HZPC’s foundations are stable and we have fantastic growers and employees who all support the potato as an important element in global food supplies. Let’s not lose sight of the longer term goals; even this crisis will pass in the end.’