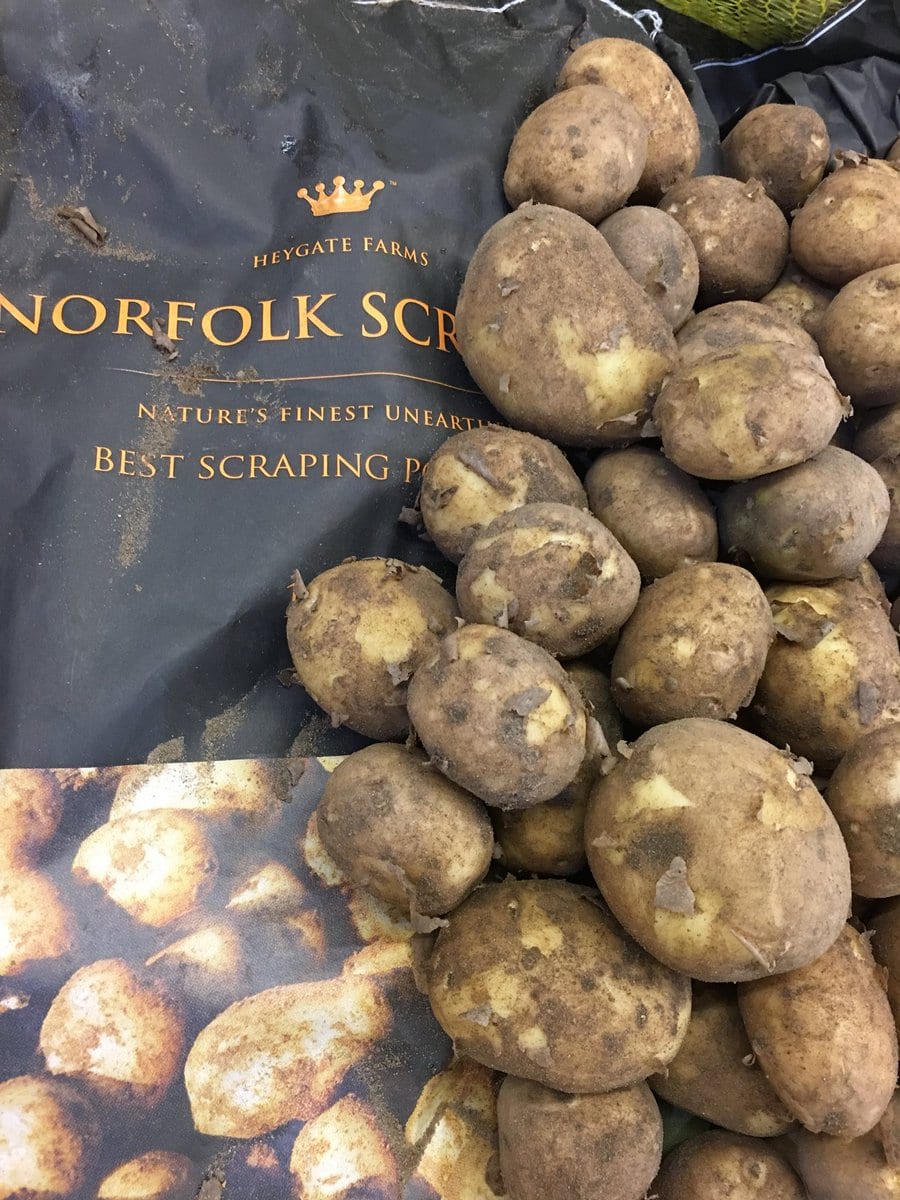 As the Domesday Book testifies there has been a mill on the very same site at Bugbrooke Northamptonshire for over one thousand years.  The site is now the group’s headquarters situated next to the River Nene.

It is a family business which has farmed in Northamptonshire since 1562 and moved into milling in the 19th Century, when the grandfather Mr Arthur Robert Heygate Senior of the present joint managing directors, Mr Paul Heygate and Mr Bob Heygate, took over the family mill at Bugbrooke.

The biggest change came in 1942, when fire destroyed the mill.  Its replacement was capable of converting 24 sacks of wheat into 18 sacks of flour every hour, plus bran for a feed mill alongside.  In 1944 a further mill was acquired at Tring in Hertfordshire, followed by the Downham Market mill in Norfolk in 1958.  In 2017 Heygates made their most recent site aquisition of Icklingham Mill near Bury St Edmunds. Further investments in our sites have made Heygates one of the country’s largest independent millers.

But while Heygates preserves the family business virtues of quality, loyalty and good staff relations, it is also a very modern, entrepreneurial company.  Aside from investing millions in state-of-the-art facilities throughout the organisation, it pioneered top quality burger bun manufacturing in the UK and has interests in a specialist milling business in France.

The feed mill at Bugbrooke developed alongside the flour mill to utilise fresh wheatfeed products as raw materials.  This reduces the need for road transportation of raw materials and helps minimise our carbon footprint.

The feed mill now produces 110,000 tonnes of feed each year for cattle, sheep, pigs, poultry, horses, rabbits and camelids.  All the feeds manufactured at Bugbrooke Mills are vegetarian, no animal proteins are used.  A team of qualified nutritionists are available to provide ration formulation and technical advice for customers.

The group’s main farming operation is 6,000 acres of fully irrigated breckland around Swaffham and Beachamwell in Norfolk.  Cropping includes salad, ware, crisping and chipping potatoes, plus wheat and barley, mostly for seed, rye for malting or baking and sugar beet, as well as letting land for carrot, parsnip and onion production.  A further 1000 acres around Harrold in Bedfordshire and 1000 acres around Northampton produce milling wheat, oilseed rape and beans.

In 1964 Heygates acquired a small bread bakery in Banbury.  When large baking groups were being formed in the late 1960s Heygates stayed independent, investing in a new bakery to produce sliced, wrapped bread, to supply growing demand for these products.  Today it employs 500 people and supplies millions of loaves a week and a range of bakery goods to own-label customers, including supermarkets, independent retailers, sandwich makers and caterers.

Heygates today is steeped in history and traditional values, but run as a modern 21st century business by the grandsons of Arthur Robert Heygate Snr with continued passion, enthusiasm and commitment to the British milling industry and to supplying quality product to its customers….