Philip Meade Sr. first began selling potatoes in the towns around Meath and Louth in 1977.  Bringing delicious and nutritious potatoes to the people of the Northeast was a true calling for him, and Meade Potato Company was incorporated in 1982. 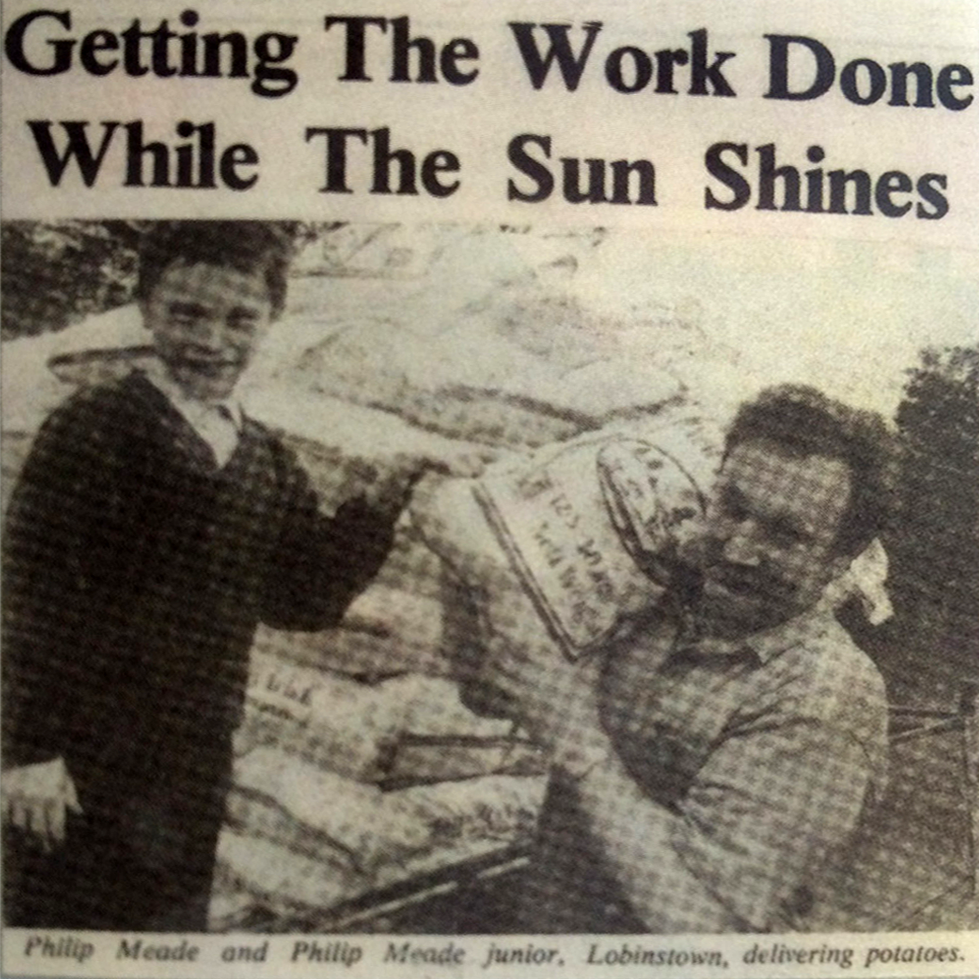 PHILIP MEADE SR. WITH AN ENTHUSIASTIC 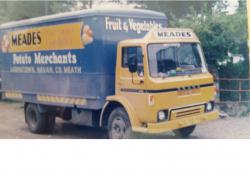 ONE OF OUR ORIGINAL DELIVERY LORRIES.

Their passion for potatoes soon extended to Irish vegetables, and later, to Irish and other fruit.  What started out as a love affair with the Irish spud soon transformed into a mission to bring all types of tasty, wholesome and healthy produce into the Irish kitchen.  From their family farm in Lobinstown, County Meath, Meade Potato Company have now been growing, packing and distributing premium quality potatoes, fruit, vegetables, salads and organics over the past five decades.

Meade Potato Company are proud to be leading the way when it comes to creating new markets for our fresh produce.  We were the first company to export Irish potatoes abroad by the boatload, and have since initiated shipments abroad of Irish product whenever export market conditions were suitable.  Innovation is a core value of the company; we seek new products and services to cater for the changing tastes and requirements of our customers and consumers.  Our new Prep Less, Live More peeled range is one such line, filling a need for healthy, convenient food for consumers on the go.  This range is available to retailers, foodservice and catering sectors. 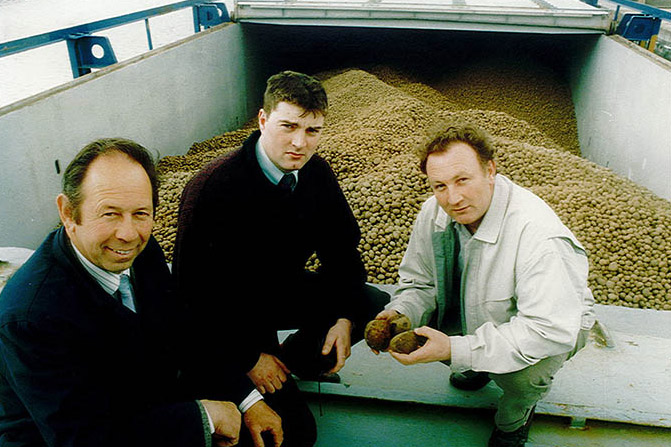 MEADE POTATO COMPANY SENDS OFF THE FIRST EVER BOATLOAD OF IRISH POTATOES EXPORTED TO NORTHERN EUROPE. 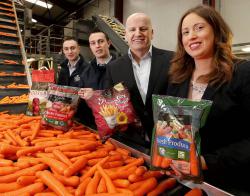 SEAN GALLAGHER JOINS THE NEXT GENERATION OF MEADES ON THE FACTORY FLOOR FOR HIS PROFILE OF THEM IN THE SUNDAY INDEPENDENT. 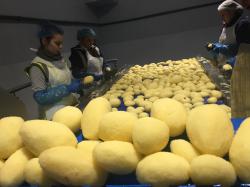 OUR PEELED POTATO RANGES OFFERS FOODSERVICE CLIENTS AND CONSUMERS A CONVENIENT SOLUTION FOR HEALTHY MEALS ON THE GO.

From Farm to Fork

The Meade farm and food production facility bears little resemblance to their original family farm.  It has grown from a single packing store to include 150,000 sq. feet of packing facilities housing numerous state of the art production lines, with over 500,000sq. ft of loading and distribution space, all of which serve to make the journey from farm to fork as efficient as possible.

The Irish agri-food industry has earned a great reputation as an anchor of the Irish economy and an important player in the development of our export markets.  Meade Potato Company is proud to be a part of an industry that has evolved so efficiently and employed so many, and most importantly, has served the Irish consumer so well with healthy, affordable food. 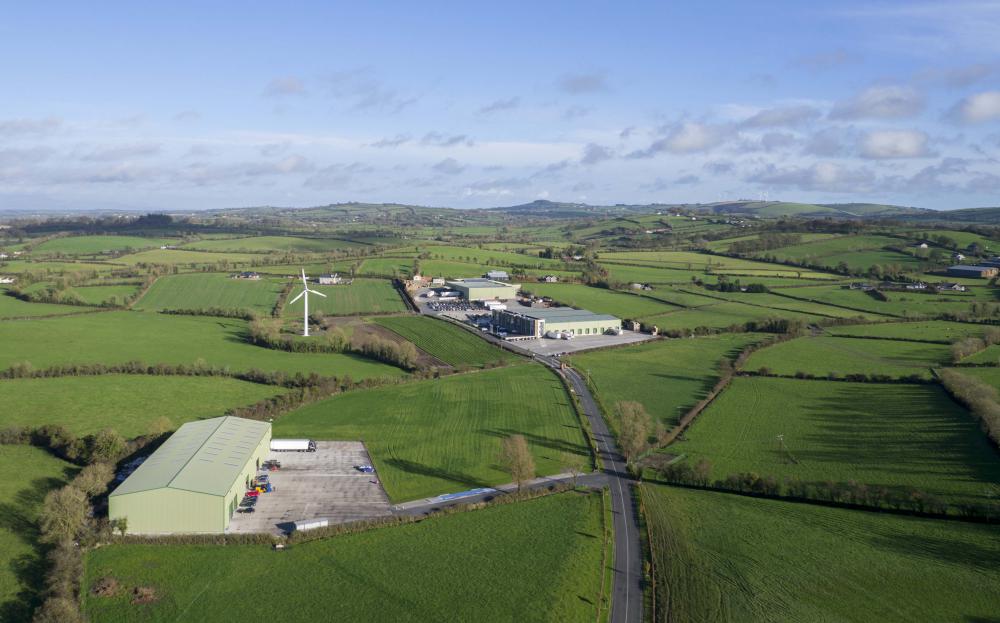 The next generation of Meades now lead a team of over 240 people.  With over 100 lines of premium quality produce on offer, they have grown their operations by being dedicated to quality, and embracing sustainability and innovation. 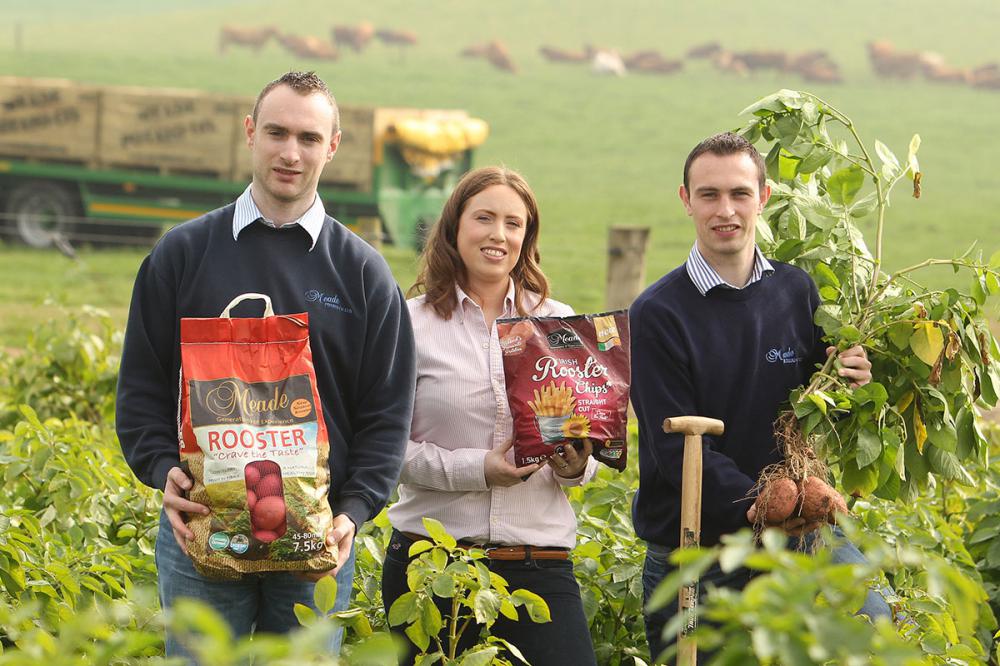 THE NEXT GENERATION OF THE MEADE FAMILY, PATRICK, ELEANOR AND PHILIP JR. 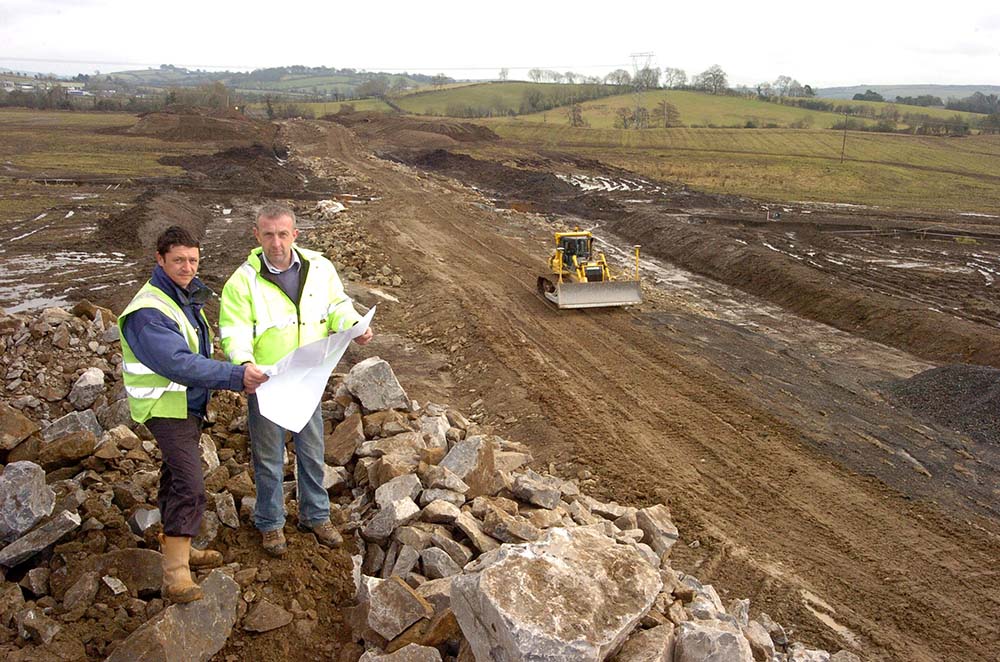 IN 2010 THE TRAFFIC GENERATED BY MEADE POTATO COMPANY ON THE ROADS IN LOBINSTOWN BECAME SO GREAT THAT THE COMPANY FUNDED ITS OWN ROAD. 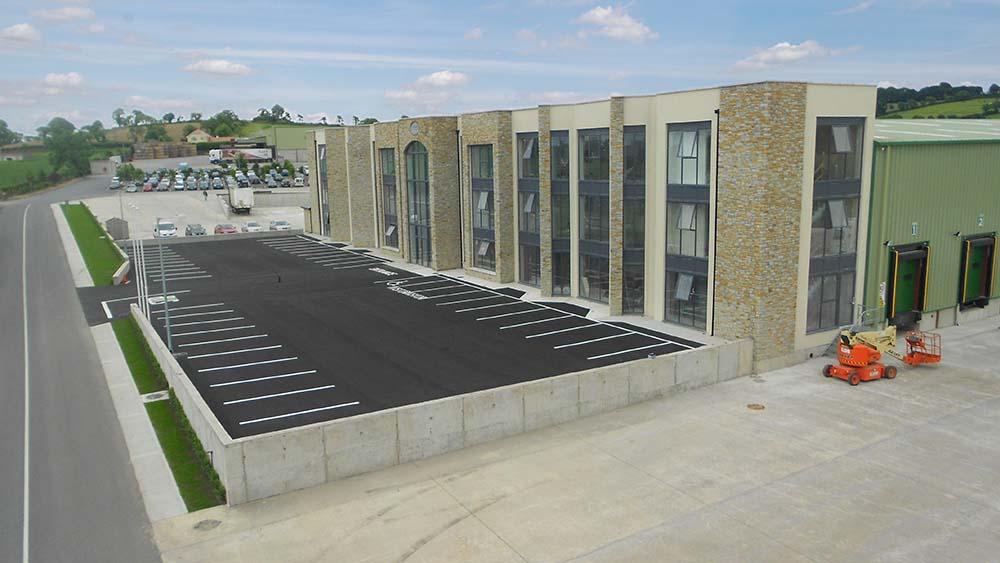 A PURPOSE BUILT STATE OF THE ART OFFICE SPACE AND NEW FRUIT AND VEGETABLE DIVISION PRODUCTION AREA WAS BUILT IN 2012. 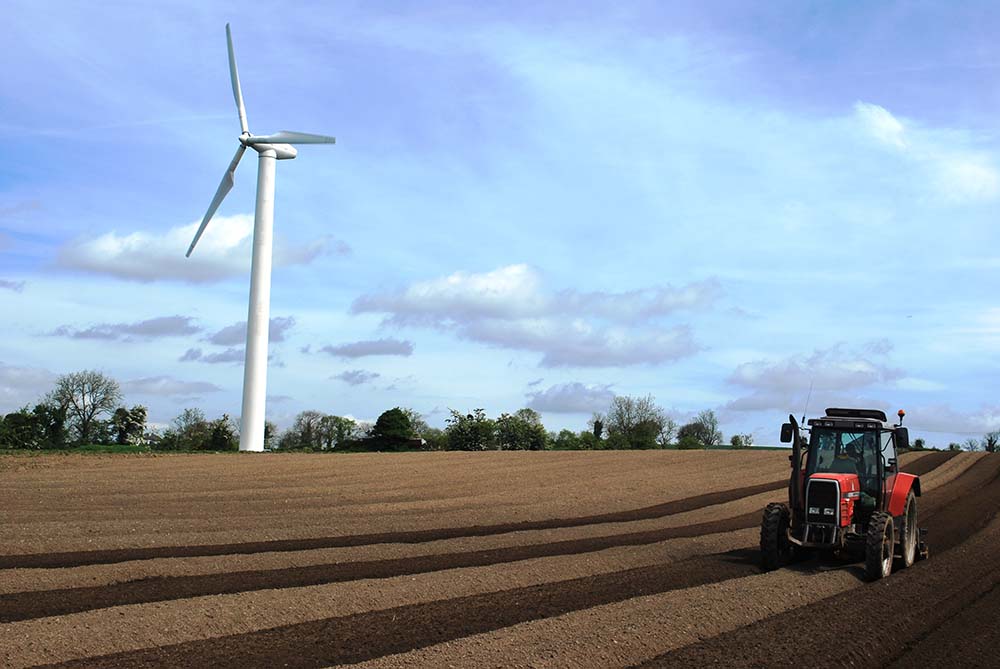 Related Topics:meade potato
Up Next 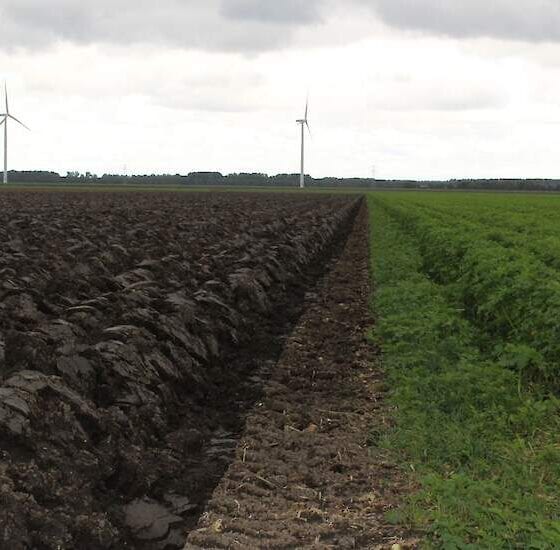 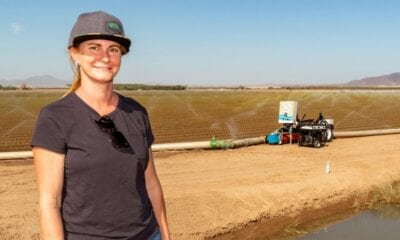 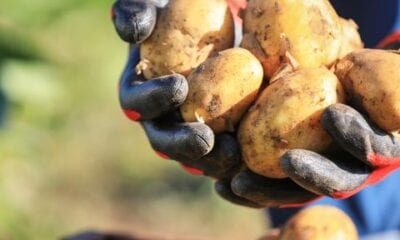