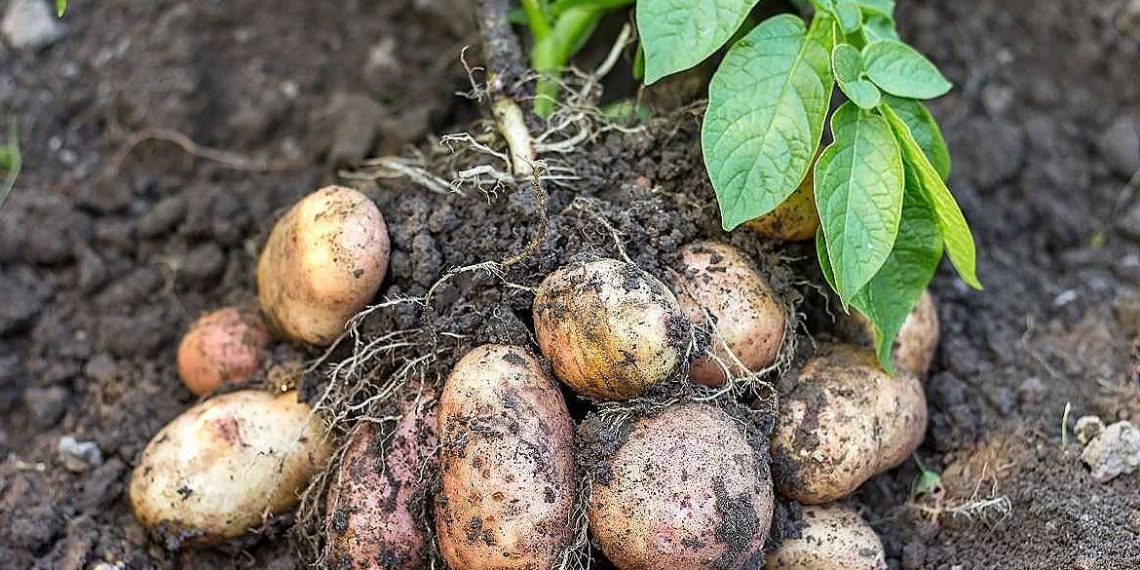 The republic began to distribute seed potatoes to participants in the governor’s project “People’s Potato”.
According to the Ministry of Labor of the Republic of Tuva, which oversees the project, humanitarian assistance will be received by 11.3 thousand families in which the average per capita income is below the subsistence level. A total of about 300 tons of potatoes will be distributed between them, the bulk of which will be supplied by local farmers, as well as farms from Kemerovo and Minusinsk.

Each family is entitled to 25 kg of seed potatoes and 500 grams of vegetable seeds from the so-called “borscht set” – beets, carrots, cabbage, onions and other garden crops. If there are three or more children in the family, their norm will be 50 kg of potatoes. According to the experience of past years, 25 kg of seed potatoes is enough to grow at least 100 kg of ware potatoes by autumn, and it is guaranteed to collect more than a centner of vegetables from half a kilogram of seeds of the “borscht set”.

The ministry notes that in the republic the number of families is gradually decreasing, which by the planting season does not have last year’s potatoes left. Thus, out of 22.4 thousand low-income families, 11,165 provide themselves with their own seeds today, which is 2.7 thousand more than last year. If a year earlier, the authorities spent about 9 million rubles from the budget on the purchase of potato seeds for the poor, then in 2022, 1 million rubles less will be allocated for these purposes.

Budget expenditures on the project are reduced not only due to good harvests. The development of sponsorship also helps to save the budget. This year, for example, deputies of various levels and entrepreneurs actively joined the “People’s Potato” project, providing 940 families with potato and vegetable seeds at their own expense.

The head of Tuva, Vladislav Khovalyg, instructed the heads of district administrations to take personal control over the planting of vegetables by the participants of the “People’s Potato” project. It is necessary to have accurate information about who has their own gardens and household plots, and who will have to allocate land specially and organize security, watering and other conditions in order to guarantee a good harvest.

After digging up the tubers, it is necessary to dry and remove the damaged root crops. Store potatoes only in a dry, dark and cool place.