Marigolds – good nematodes would be able to displace the evil ones

in Agronomy
Reading Time: 3 mins read
A A 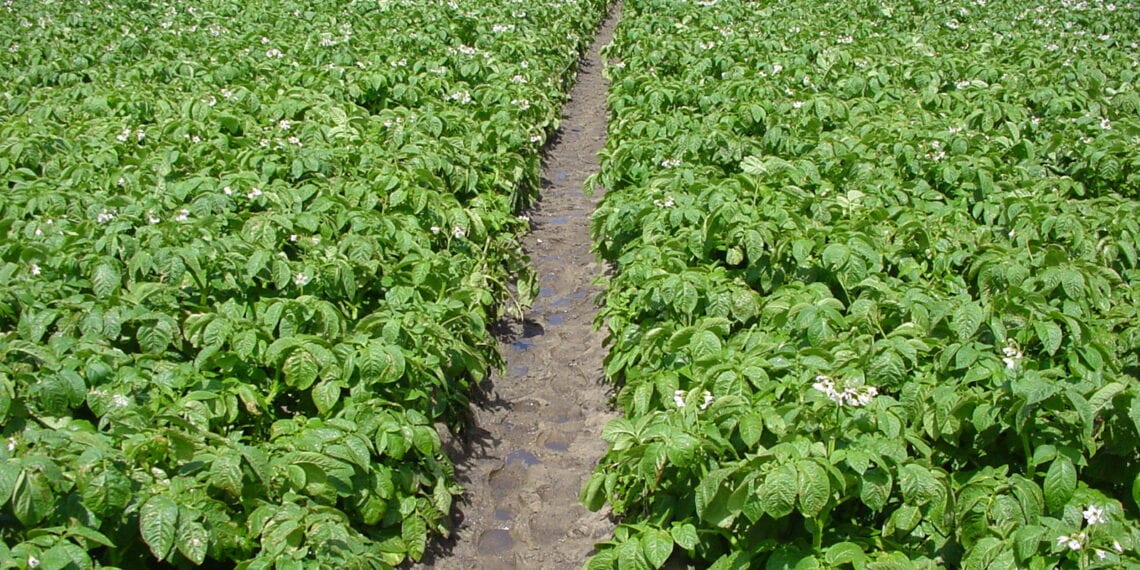 4.4k
SHARES
24.6k
VIEWS
Share on TwitterShare on linkedInShare on TelegramShare on Email

Good nematodes can suppress plant parasitic nematodes. It’s worth stimulating the good nematodes instead of just paying attention to the bad ones. “Growers can easily name eight of the ten bad varieties, but none of the ninety good ones,” says crop specialist Piet van der Haas of agricultural supplier Mertens in Horst.

With good soil management, the grower gives evil nematodes less chance and the good varieties more space. Therefore, according to Van der Haas, it pays to do more with that fact. He thus explains that there are rarely problems with nematodes in organic cultivation. In that system, predatory eels and fungi that ‘catch and eat’ nematodes are given more space. Conventional growers can also achieve more with good soil management when it comes to nematodes, says the advisor.

Van der Haas says that good nematodes are hit harder by more aggressive fertilizers such as pig slurry and fertrate (mineral concentrate). “When used, the good nematodes, such as Dorylaimida and Monochida species go to zero quickly, much faster than the ‘bad’ nematodes.”

In 2013 and 2014, Van der Haas and the growers Gebroeders Leidsen gained experience with the plant parasitic nematode Pratylenchus penetrans (root lesion nematode). The family grows leeks in the Kronenberg area.

To free the swapped potato land from the root lesion nematode, they cultivated Tagetes after the early leek and before the late leek. Van der Haas recommended that the soil be properly torn apart first, so that the Marigolds could root deeply and the root exudates could do their work deeper. This is because otherwise the nematode can survive deeper in the ground.

Sowing of the Tagetes was possible on 13 August, but it nevertheless brought the root lesion nematode level to zero.

A nematode sample showed that there was still a level of 3 Trichodorus nematodes per 100 grams. Critics say ‘you see, marigolds multiply trichodorides’. Fortunately I had insisted on a complete nematode sample, so with measurement of the correct nematodes. In practice, this rarely happens, because growers find it too expensive. This gives you a much more complete picture and you can act accordingly. The level Dorylaimida turned out to be 80 and Monochida 120! ”

Van der Haas expected that the good nematodes would be able to displace the evil ones. This was also the case with a sample in March: the level of Trichodorides went to zero. The same situation was repeated in 2014 on another plot, this time again with sowing of the Tagetes on 11 August. Van der Haas discussed his experiences with WUR nematode researcher Johnny Visser. Van der Haas: “It supports the proposition that after winter barley you can still sow marigolds for effect on Pp.” The fear of multiplication of Trichodorus nematodes is unfounded, according to the consultant.

Van der Haas said goodbye to Mertens in December. He wants to continue to share his experiences with the sector. “The effect that the Tagetes has in the soil for three to four years has therefore been known for some time.” The advisor says that the basis for healthy cultivation can always be found in the ground.

Outside the deal seed potatoes for 2021