HOW TO DESIGN A SUBSURFACE DRIP IRRIGATION SYSTEM

Water usage in the U.S. is declining for most crops and livestock production

Five steps to preparing your pivot irrigation system for winter 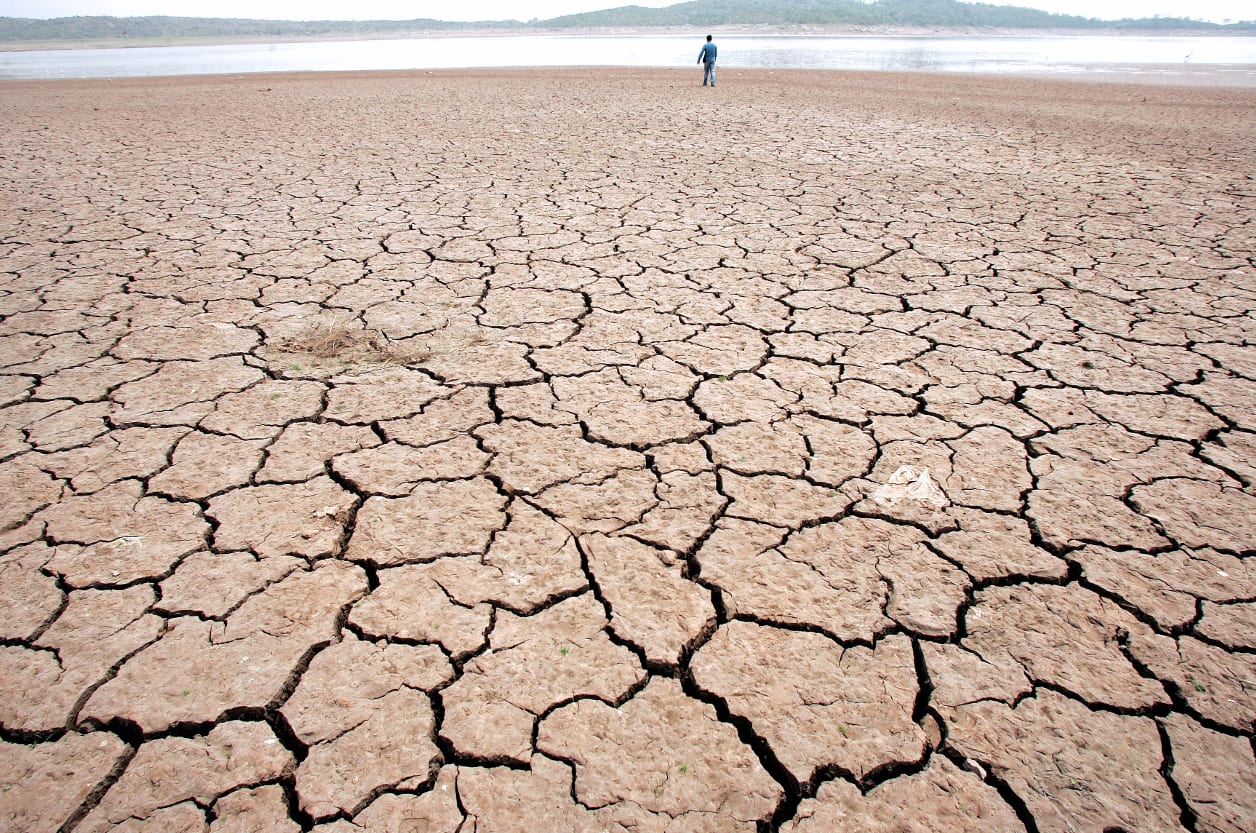 On Monday in Hanover, the Lower Saxony Chamber of Agriculture took stock of this year’s harvest. Because 2020 was the third dry year in a row, crop yields were very different regionally, the board said, as reported by NDR 1 Niedersachsen. Too little and unevenly distributed rainfall had severely affected agriculture and grassland use, said Gerhard Schwetje, President of the Chamber of Agriculture. “Depending on the location, there is a lack of between 120 and 450 litres of rain per square metre.”

Two and a half percent less cereals
Everything depends on the weather and a comprehensive change is needed in agriculture, emphasized the President of the Chamber. On the light soils in the west and east of the country there were therefore less yields, in south and south-eastern Lower Saxony it looked better for the grain farmers. Overall, around 2.5 percent less cereals were harvested than in the previous year. According to the chamber, the arable area also declined.

Potatoes: Biogas instead of fries
The Coronapandemic had and has had a major impact on the harvest: since restaurants and canteens were closed for a long time, there was, for example, an oversupply of potatoes that can be processed into fries. Some of these potatoes ended up in biogas plants, some of which were fed. Food potatoes, on the other hand, sold well, but prices fell.

Ein Mann sitzt in einer Erntemaschine und erntet Getreide. 3 min
Cereals suffer from drought
The grain harvest has almost collapsed. The balance of farmers is below average. The drought is good for harvesting, but bad for the growth of cereals.

Chamber of Agriculture: Regional products are becoming more popular
In the case of fruit and vegetable cultivation, farmers also had to contend with the Corona consequences, but according to the Chamber of Agriculture, they were able to hold their own thanks to good hygiene concepts for employees as well as thanks to local harvesters. Appreciation for regional products has increased, it said. In addition, according to Schwetje, the challenges posed by climate change and nature conservation are gaining in importance. The Chamber of Agriculture has been implementing natural and water conservation projects for years.

“The real key is to treat potato carefully, as if it were a fruit”