Iran plans to cultivate 1 million hectares of land in Venezuela

in News, Agronomy, Regions
Reading Time: 1 min read
A A 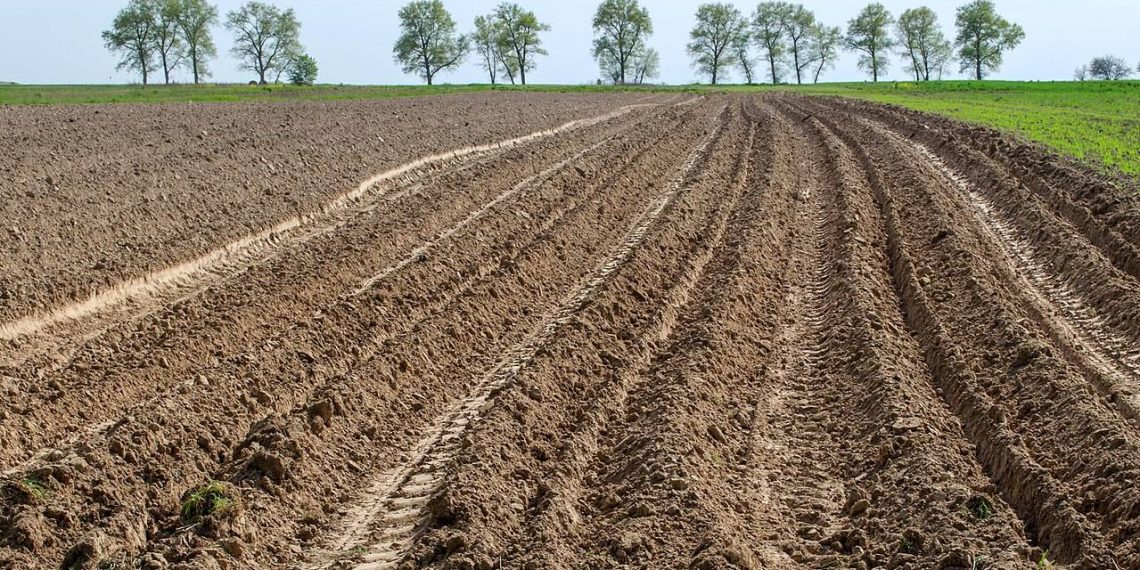 An agricultural agreement between Venezuela and Iran provides for Tehran to cultivate one million hectares of land on Venezuelan territory, Últimas Noticias reported on August 1.

In late July, Iranian Deputy Interior Minister for Economic Affairs Mohsen Kushki Tabar reportedly stressed that the agricultural agreement between Venezuela and Iran provides for Tehran to cultivate one million hectares of land.

Tabar noted that the agreement, struck at the height of the world’s strategic food crisis, shows that “a strong and great Iran has reached the level of knowledge sharing that other countries are turning to.”

Earlier it was reported that the Minister of Science and Technology of Venezuela, Gabriela Jimenez, visited the Iranian Institute of Agricultural Biotechnology on August 1.

In Serpukhov, the pace of putting land into circulation for agricultural production is growing