in crop protection, News
Reading Time: 1 min read
A A 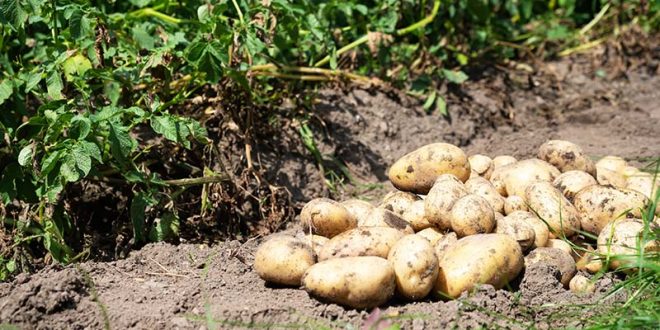 Potato farmers in Þykkvabær, Iceland’s spud capital, are optimistic about this year’s harvest. This is despite the presence of potato blight, a fungus that decimated last year’s potato crop.

Domestic potato production will be sufficient throughout the year, according to tuber growers, if the weather remains favorable and sprouting goes well. According to Iceland Review, Markús Ársælsson, a local spud grower, recently mentioned that this hasn’t been the case in recent years, but he’s still optimistic about this year’s prospects.

“It’s gone just fine and the outlook’s good, but you never know until the end of the day what the result is going to be. We might have a frost in August. But as things stand right now, it’s looking good,” he added.

Farmers take precautions to ensure that their potatoes sprout as quickly and abundantly as possible, but growth can be slow at times, making competing with imported potatoes even more difficult. Due to domestic market growth delays, Icelandic grocery stores will import potatoes and then sell off all imported product before looking to buy more potatoes from domestic producers.

Domestic potato production has ranged from 7,000 tons to 12,000 tons in a particularly good year.