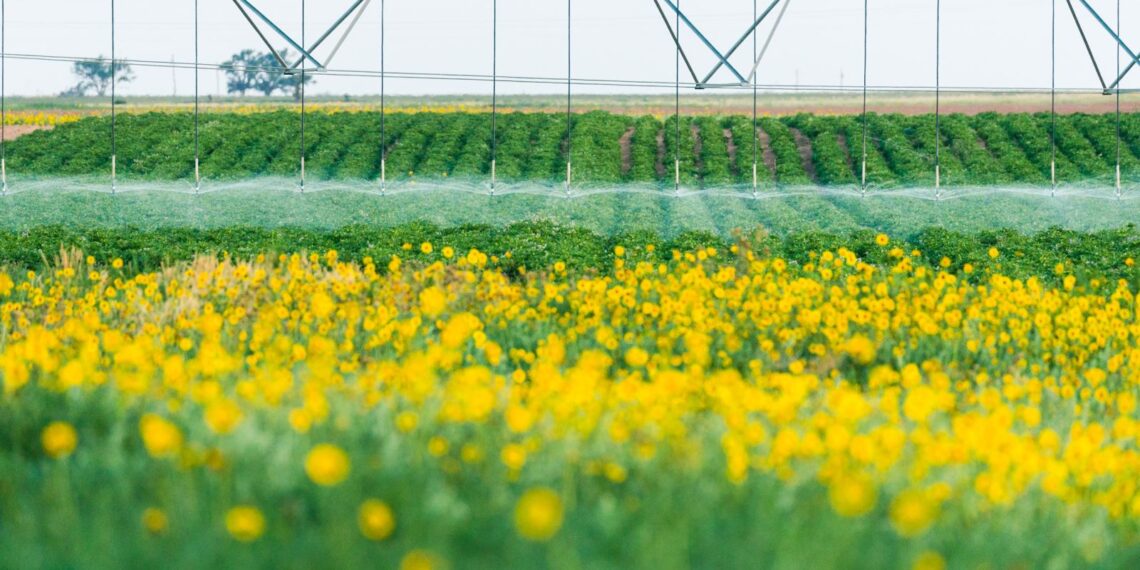 4.3k
SHARES
23.6k
VIEWS
Share on TwitterShare on linkedInShare on TelegramShare on Email

1. Sow a green manure in time for better results

In the cultivation of green manures, the sowing moment is decisive for the yield. ‘A green manure crop must be given time to develop’, says Agrifirm’s arable farming specialist Erik Nagelhoud. ‘With most varieties, it takes at least four to six weeks for the top layer to take root. The warmer it is, the faster something grows. A day of growth in July is a week in August, a month in September and even longer in October’, explains Nagelhoud.

According to the arable specialist, it will be too late for fodder radish towards November. ‘Yellow mustard and oats are still fine then.’ Nagelhoud emphasizes that if growers plow before winter, sowing at the end of November is of no use. ‘Then it is better to sow a winter crop like rye in early spring.’

Incidentally, independent advisor Christoffel den Herder of Ceres Horti Advice warns that arable farmers can also sow too early. ‘The flowering then becomes a risk. If it remains dry, the green manure will not germinate, but the weeds will. That can lead to considerable weeds in the crop’, explains Den Herder.

When you grow a seed crop after the green manure application with non-inversion tillage, you want a different type than with conventional tillageCHRISTOFFEL DEN HERDER, CERES HORTI ADVICE

2. Check with which species you can reduce nematodes

‘You can fight root lesion nematodes up to 99 percent with marigolds,’ says Agrifirm researcher Thea van Beers. ‘It takes three months for good rooting. The resistant fodder radish and yellow mustard are effective against multiplication of the beet cyst nematode.’ Van Beers emphasizes the importance of choosing a green manure fertilizer that does not propagate the nematode concerned.

‘Keep in mind the next crop in particular. Especially when winter has passed, which can greatly facilitate propagation.’ The researcher also points out the danger of legumes. ‘You cannot ignore it for the nitrogen supply, but on sandy soils with various free-living nematodes and crops susceptible to damage, most legumes are a host plant. Then it is wise not to choose leguminous flowers,’ she explains.

In some situations it is better to opt for a targeted green manure strategy. For example, Den Herder calls on the use of non-inversion tillage (NKG) to gear the species more to the follower fruit.

‘When you grow a seed crop at NKG after the green manure, you want a different type than with conventional tillage. In an NKG situation, a species that makes less above-ground mass is more convenient. You will then be able to work it out better’, says the independent advisor.

Another point that Den Herder makes is the increasing problem of eating. According to him, growers could consider growing a late green manure after the main crop. ‘Include a short emetic period to dry out the soil and thus tackle harmful insects.’

4. When sowing from late summer, think about cultivation time

According to Nagelhoud, it is important for arable farmers to think carefully about the period in which they want to grow the green manure when sowing after 15 September. ‘If you want to process the mixture for the winter, you need a variety that grows quickly at a low temperature. Then you end up with a mixture that includes oats and mustard’, says the arable specialist.

‘When growers leave the crop for the winter, they have to look at winter components such as winter rye or a certain ryegrass. These species can continue to grow in the winter and take root in the soil’, says Nagelhoud.

5. When cultivating in the winter, keep progeny crops in mind

Den Herder believes that any green manure can be grown well over the winter. “It’s especially important what you want next. If you want the crop to go green over the winter, you have to count on the land to be wetter in the spring’, he says. ‘The ground cover does not allow the soil to dry out properly. The advantage is a living green manure in the winter.’

The advisor reports that a freezing green manure can also be valuable. ‘Then the crop freezes gently and provides cover for the soil. Moreover, the land is often dry earlier. I recommend a freezing green manure on soils that are plowed in the spring and in NKG situations in combination with previous crops’, explains Den Herder.

Van Beers sees leaving green manures for the winter as a trend. ‘In the past, this was less common on heavier grounds. Heavy soils require weathering due to frost in the winter,’ says the Agrifirm researcher. ‘You mainly see positive effects on lighter soils. The crop prevents wilting and absorbs moisture.’

6. Work in a green manure superficially

‘My experience is that a green manure application rather superficially gives the best result’, says Den Herder. ‘The crop then comes into good contact with fungi and bacteria in the top layer.’ His preference is for clappering. The advisor recommends staying off the land for a week after clattering. ‘Then the moisture can evaporate,’ he explains.

‘A light pre-processing has an advantage in digestion. With regard to digestion, I find roughing with a knife roller less effective than a flail mower’, explains Den Herder. Van Beers emphasizes that arable farmers should not hide the mass too deeply in the spring. ‘Then you ensilage the green manure and do not digest it,’ says the Agrifirm researcher.

Forbes: 5 trends farmers and tech companies are betting the farm on

Forbes: 5 trends farmers and tech companies are betting the farm on