The power to delete yourself

Put your smartphone to work

How the Ag Data Landscape has Changed in 5 Years 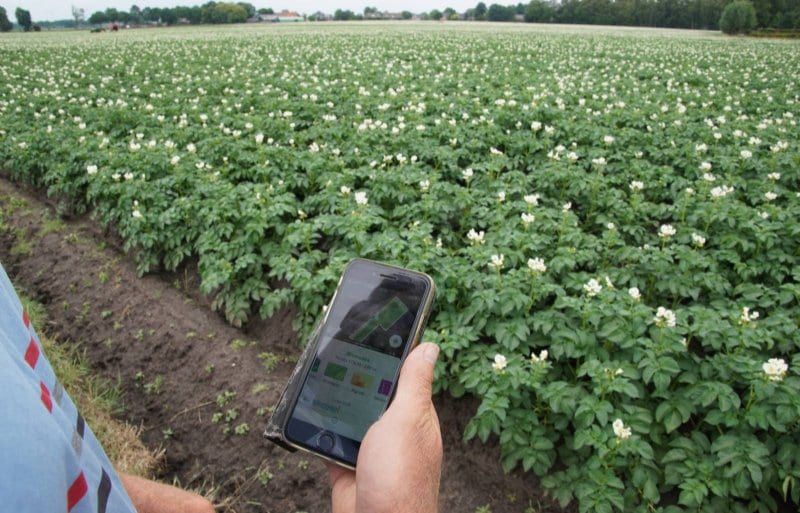 Questions of data replication are now being asked by those concerned about data ownership.

Questions around data ownership have been long discussed in and outside the agriculture sector – but are they even the right questions to ask?

Some legal experts and tech developers certainly don’t think so. Instead, they argue we should be focused on questions of control and replication.

Data ownership issues continue to dog both the commercial world and private life as comprehensive solutions remain challenging to implement.

Do you control copies of your data?

In an article for Farmtario in 2018, American attorney and agricultural law specialist Todd Janzen detailed how data ownership and control, while related, are not inherently the same thing.

“You can be the owner of a car but if you give a teenager the keys and they go out and wreck it, it doesn’t really matter that you own the car, it matters who was in control of the car when it was wreaked.”

Any resolution to data ownership concerns, therefore, must address who is allowed to use the data, for how long, for what purpose, and in what circumstance. Complex as it is, these questions are being addressed in jurisdictions around the world by a variety of different means, up to and including government regulation.

But what happens when data sets are copied? Who, if anyone, controls those copies?

“Basically every app gets a new data domain and base, then it has to be integrated. New tech needs old data,” says Chris McLellan, design director with Toronto-based tech company Cinchy, and director of operations for Data Collaboration Alliance – a relatively new tech-industry organization, launched by McLelland and colleagues, focusing on how data duplication impedes ownership.

The right to be forgotten:

McLellan and his colleagues at Cinchy market “data fabric platforms” as a solution. Rather than replicating data for each new program, such a platform allows the creation of new applications though access to existing, centrally banked data. All new information generated is subsequently added to that existing data body.

“Like the brain, when we add new information it gets instantly connected with all prior knowledge […] When you learn a new recipe it doesn’t mean you have to relearn what a carrot is. It’s not copying that knowledge,” says McLellan. In this case, those contributing data would be able to retain control of their own information up to and including what he calls “the right to be forgotten” – that is, entire data erasure.

“When you pay for an app, you’re paying for a user experience. You’re not paying for them to give your data away. It’s unpaid work because you’re producing value with everything you tap […] If someone is copying it when you use it, a control promise is a hollow promise.”

Continuing with a vegetative metaphor, McLellan adds such systems comprise the carrot part of a carrot-and-stick approach. While governments move increasingly toward restrictions on data use, removing the need for massive data copying, in whatever form, can reduce redundancy and inefficiencies for developers.

How to increase farmer adoption of new innovations

Rat Hunting with the Dogs of War, Farming’s Greatest Show on Legs

How the Ag Data Landscape has Changed in 5 Years