in News, Company
Reading Time: 2 mins read
A A 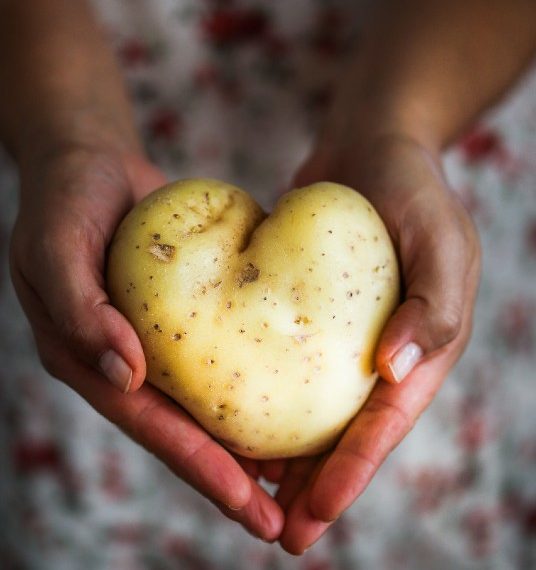 Solving the climate crisis is about more than the cars we drive, it’s about what we eat. Our food system – producing food, transporting it and throwing wasted food in landfills – produces about 37% of global greenhouse gas emissions, writes Samanda Dorger in a recent article for TheStreet.

As Dorger points out, animal-based foods tend to have a higher footprint than plant-based foods, according to Our World in Data. The impact of the food we eat can be measured in carbon dioxide equivalents (CO2eq), meaning non-CO2 gases are weighted by the amount of warming they cause over a 100-year timescale.

Researchers affiliated with Our World in Data compared a total of 211 common and favourite foods consumed around the world in terms of which food’s production results in the most and least greenhouse gases. They say that the values presented in their so-called data explorer are the global median values across 38,700 commercially viable farms, in 119 countries.

The researchers admit that there can be large differences in the impacts of the same products from different producers. This can be the result of specific production methods, or simply regional differences in terms of the efficiency of production.

As for their analysis of foods that produce the most and least greenhouse gases, the researchers call the humble potato “the champion”.

Out of the 211 foods, potatoes come out tops – with only 0.21 kg of carbon dioxide equivalents produced per 2.2 pounds. Now compare this with beef – that tops this list of foods with the biggest carbon footprint. Beef steak has by far the most emissions: no less than 129.75 kg of carbon dioxide equivalents for 2.2 pounds of beef steak, 2.4 times more than even a beef burger, which still out paces all other non-beef foods.