in News, America
Reading Time: 1 min read
A A 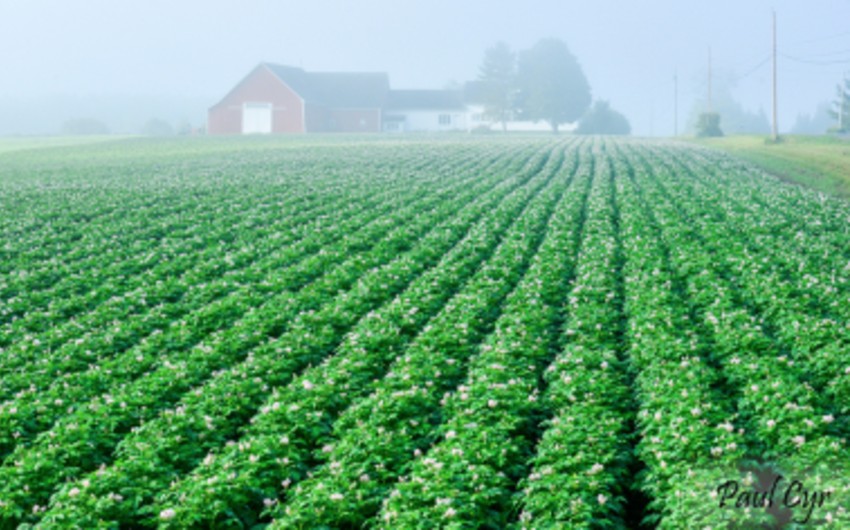 Agricultural specialists and growers in Maine are predicting a higher quantity and quality of potato crop than was produced in 2020, due to the less severe weather this summer. As Melissa Lizotte reports for Bangor Daily News, last year, severe drought conditions throughout Aroostook County resulted in yields of 20 percent less than the 2019 crop. But despite days of record heat this summer, the overall weather pattern has been much more ideal for the growing season.

This past August saw a record amount of severe heat. There were 17 days of temperatures above 80 degrees Fahrenheit and three days of temperatures of more than 90 degrees, according to the National Weather Service in Caribou. Aroostook County experienced an average rainfall of 8.8 inches this summer, 2.9 inches below average, compared with 6.1 inches in summer 2020, which was 5 inches below average.

Farmers are hoping that September remains dry enough to not cause issues in the fields, Bee Chim, crop specialist and agronomist with the University of Maine Cooperative Extension, said.

Thus far potato crops have largely avoided diseases during this year’s growing season. Though blight was recorded in August for a small section of northern Aroostook, it did not spread to other areas, UMaine crops specialist Steve Johnson said. No other disease outbreaks have been detected.