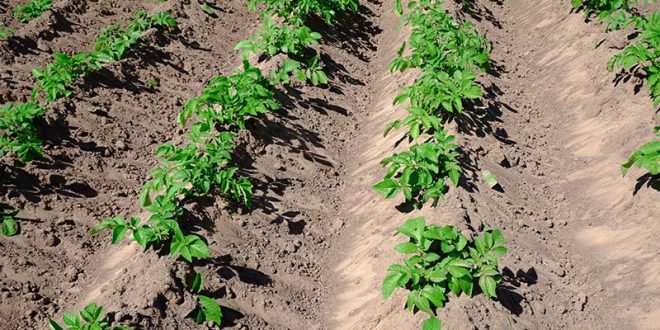 Heavy storms (25 to 60mm) have caused some hope in France, Germany, Belgium, and up through Eastern/Central Holland, but agronomists are now waiting to see how the potato crops react.

France is described as “historically dry” and groundwater levels in Germany are “the lowest since 1881”, with rainfall this year similar to and slightly below 2018.

“In the UK thunderstorms have hit some areas, however, it is too little too late in many scenarios. Unirrigated crops are unlikely to benefit but there is a lifeline now for crops that have been regularly irrigated,” the recent Irish Farmers’ Association (IFA) potato report shows.

In Ireland, it is anticipated that consumption and retail sales should pick up from this week onwards with the return of schools after the summer break. With the hot weather and lack of rainfall, there are numerous reports that maincrop Rooster yields will be significantly reduced in many areas. New season queens are currently in the region of EUR4.60-5.50 ex-farm in 10kg bags.