Castilla y León: The potato season gives the last blows with prices on the ground and without demand

PlanetProof drives the sale of food with a sustainability characteristic

Within 3 years, 40 percent of HZPC's stock market value will evaporate

Build A Dream Team for Your Farm 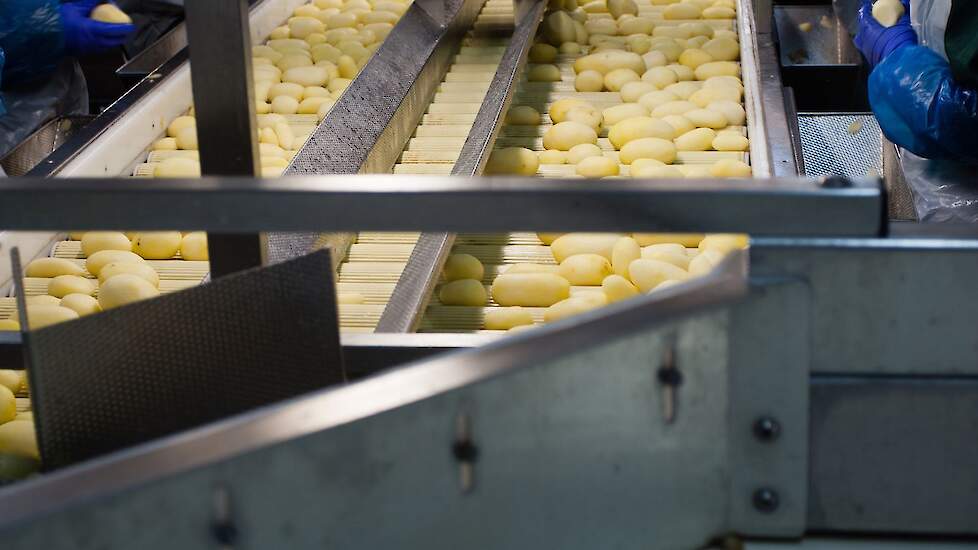 This is shown by the processing figures of the Association for the Potato Processing Industry (Vavi).

The processing has continued the way up for a while. In particular, the pre-baked product was made free fall by Covid-19 this spring. Production in February was still 152,300 tonnes, in March it dropped to 130,900 tonnes. April was the low point with 71,300 tons.

Then the processing slowly picked up again. The quantities are not yet comparable to, for example, last year. At that time, total production from February to September was between 318,000 and close to 346,000 tonnes per month. The big question is how the current closure of the hospitality industry in connection with the Covid-19 measures will affect the figures that follow.