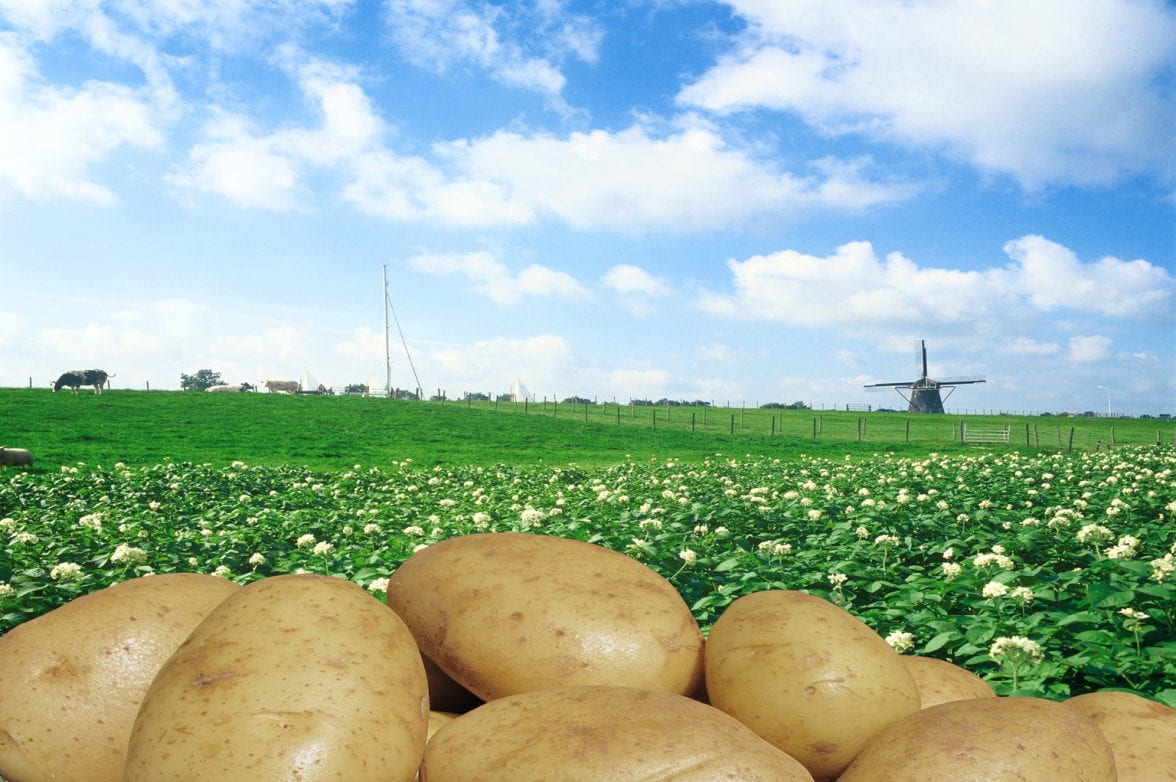 With higher acreage and yields equal to the five-year average, the harvest of consumer potatoes in North-West Europe is 3.8 percent higher this year than last year. The Netherlands does not contribute to this.

This is shown by figures from the north-west European potato growers (NEPG). The organization estimates that this year the total yields for consumer potatoes will reach the five-year average. These are the five most important potato countries: Germany, Belgium, the Netherlands, France and Great Britain.

After the heat wave in July and August, the crops are more outdated than usual and less productive. Recent trials show an average growth of only 200 to 300 kilos per day, which is extremely low. The NEPG also reports large differences in revenue. Not only about the five countries, but also within the five countries.

Market is off balance

It is therefore clear that the balance between supply and demand is completely lost, which is reflected in the current prices for free potatoes and the future indication of prices. This is especially true for the processing of potatoes. ‘The demand of the processing plants has increased again, but it is not yet at the same level as before the corona crisis’, according to the NEPG.

Factories seem to have enough frozen product in stock and they also have enough contracted potatoes. They hardly need any extra free resources. The NEPG expects that the low prices for free potatoes could continue at least until the end of the year or even longer. The market for fresh table potatoes does a little better.

The NEPG advises their growers to take control and take control of their own future. Growers in the NEPG are due to reduce the area next year. ‘There’s no point in growing potatoes and receiving low prices. Save your precious land for the future and consider setting aside or growing other crops (e.g. cereals) on your plots’, reports the NEPG.

It’s time for risk management and careful cost pricing. ‘Will the demand for the processing of potatoes return to the old level and how can we adapt supply to this new situation?’ According to NEPG, this should be the most important questions for the growers at the moment.