In the Trenches: The illogical decrease of potato displays 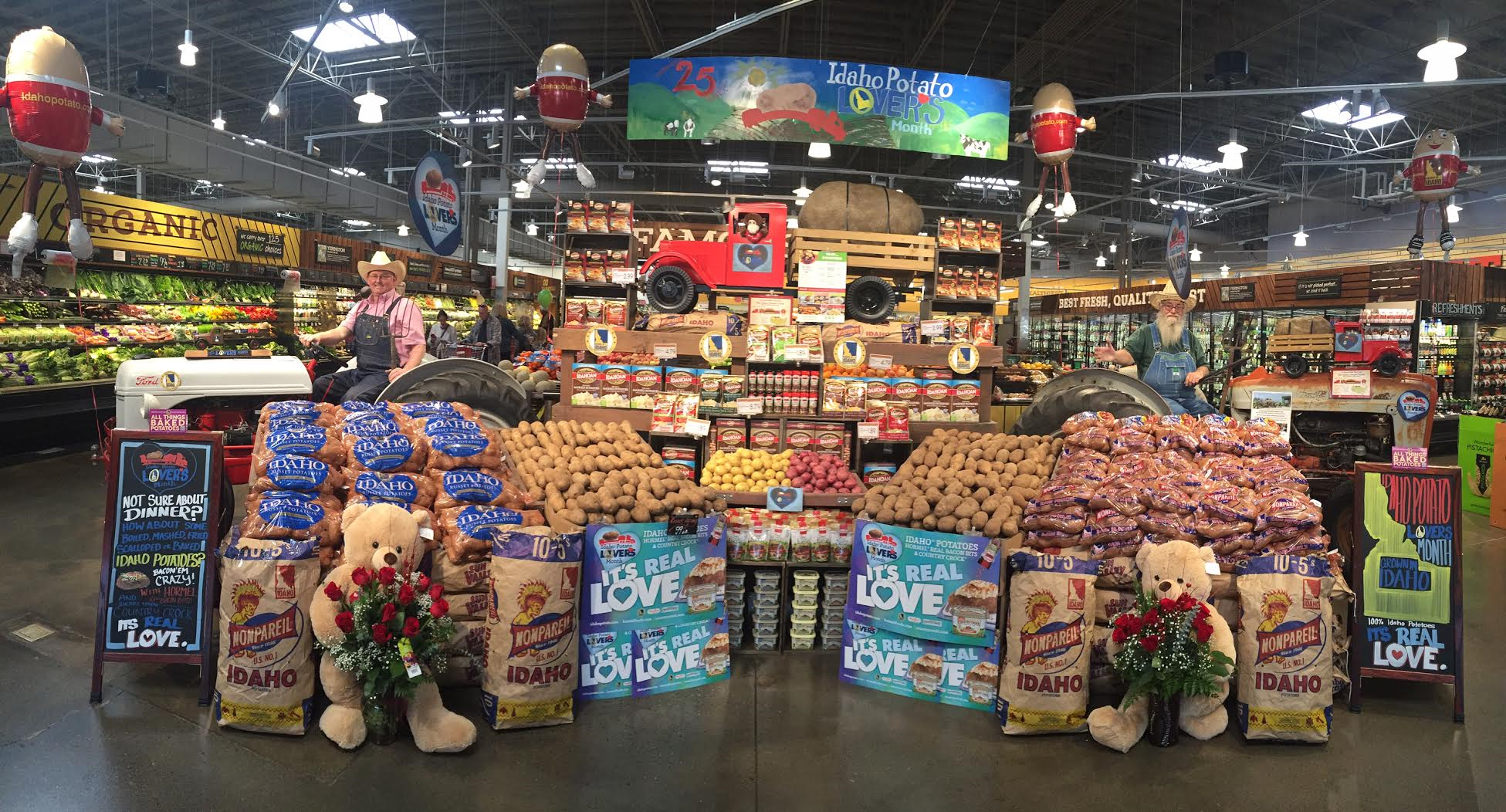 What if you were told in a sales meeting not to make a profit by the CEO, president or company owners?

What if your boss said, “We’re making too much money. Cut back on profit.”

What if your merchandising and marketing vice president told you to make 2 percent less gross profit next week instead of asking for 2 percent more?

Wake up. The dream is over. That just doesn’t happen — or does it?

Every produce director or produce manager knows what the leading gross profit items are in the department. For example: onions, carrots, apples, oranges and especially potatoes deliver a high gross profit. Above all, potatoes contribute an exceptionally high profit margin to produce department performance.

Would it make any sense to take one of those categories, notably potatoes, and actually decrease the display space? If the potato category contributes and supports the majority of the bottom line for the department and company, why would any retailer want to cut it back? In many instances, this is actually happening in some produce departments.

In making my rounds to supermarkets, it has become apparent that some potato displays have been decreased. Some stores have reduced bag sections to only three feet.

Please understand that not every single supermarket program has taken this step. To be very clear, there are many retailers that are displaying some nice, full, attractive potato sections of all varieties.

Everyone is competing for a chunk of the consumers’ dollar today. It doesn’t matter what level of the produce industry your company falls; it must make consistent profit. To achieve that goal, you have to sell the produce items that deliver the most in sales volume and profit dollars.

If the potato display space is cut back, it simply decreases sales and obviously reduces the profits. If the potato category generates up to 50 percent profit margin, why in the world would  any company want to give that up by reducing the display size?

“What happened to the produce gross?” That is the most uncomfortable question a produce director ever wants to hear from upper management executives. But if the potato display that carries 40 to 50 percent margin is reduced in size allocation, that could be a big reason for part of the loss.

Consider advertised specials. If strawberries are featured on the front page of an ad with an extremely low margin, it will need high gross profit items to help offset it. A large aggressive potato display at 40 to 50 percent gross can support the strawberries and the profit mix. But if the potatoes are represented by a scrawny-sized display, the strawberries lose that backing. That merchandising structure alone will place the produce gross profit in danger.

The potato category provides some very strong performance and benefits, such as:

• Potatoes are more in demand since the COVID-19 pandemic emerged;

• The shopping basket dollar amount averages only $43 without a potato purchase;

• The shopping basket dollar amount averages $77 when potatoes are purchased;

• A secondary potato display can increase sales by 22 percent;

Looking back to March when the COVID-19 panic shopping period began; potatoes were the most popular item consumers purchased.

I made it a point to witness the consumer shopping activity. Most potato displays went from totally empty to fully stocked when product arrived. Produce managers placed pallets of potatoes directly on the floor in their departments. Almost in a flash, customers were ripping open the bales and desperately grabbing several bags.

The COVID-19 shopping period proves how important potatoes are to consumers.

Isn’t this a good enough reason to make it a merchandise practice to display potatoes the way they were meant to be sold — massively aggressive?

Related Topics:potato displays
Up Next