Early potatoes will arrive in Moldovan markets in beginning of May

in Market, News
Reading Time: 1 min read
A A 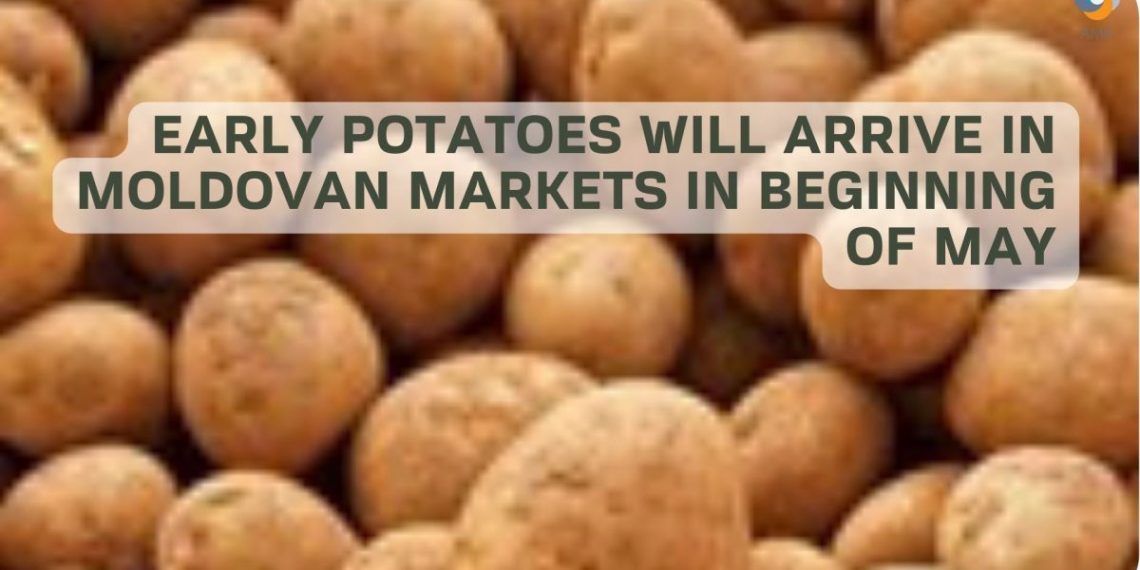 The first potatoes harvested from Moldovan fields under plastic film will go on sale around May 5-10, that is, in a time close to the average. The cool weather that settled in the second half of April will probably not slow down the ripening.

According to expert estimates, the total area of ​​their fields in the best seasons was about 300-400 ha. However, it has been rapidly declining in the last two or three years due to competition with imported early potatoes, as well as due to a reorientation towards the production of late potatoes. By the way, the most pronounced increase in potato prices last season was in the winter and spring months of this year.