Drought monitor: The soils in Germany are that dry again

in Meteo
Reading Time: 4 mins read
A A 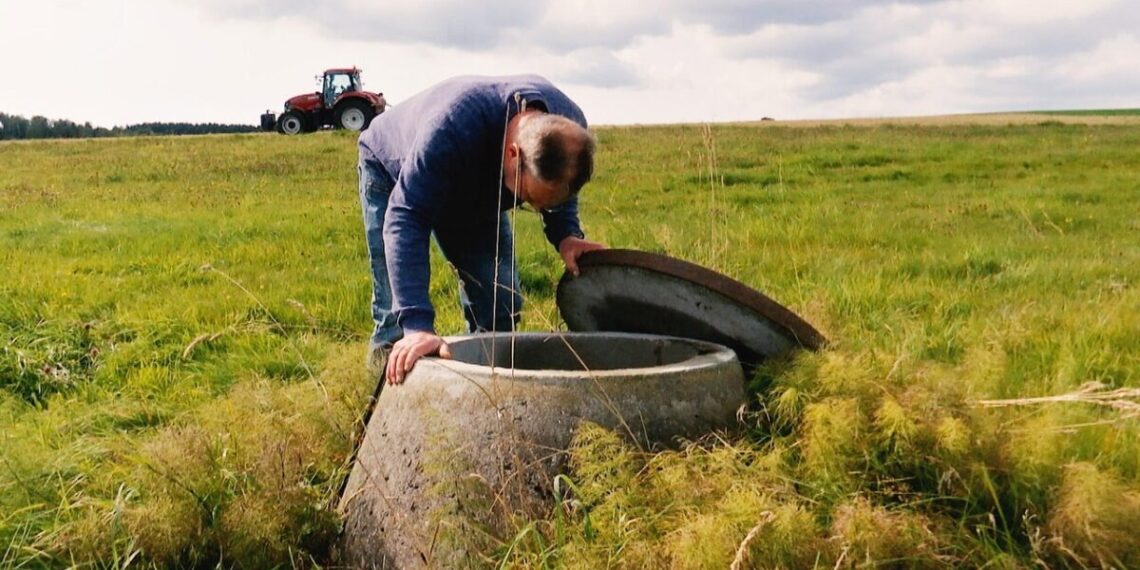 In some regions it is downright dry again. This is now also shown by the drought monitor from the Helmholtz Center for Environmental Research (UFZ)

In some regions it is already dry again, data from the Helmholtz Institute show. That is how low the water supply in the soil is. The flood in western Germany was particularly remembered last year. Despite the rainy first half of the year, 2021 was not a wet year overall. In some regions it is downright dry again. This is now also shown by the drought monitor from the Helmholtz Center for Environmental Research (UFZ)

Too dry autumn in the west and southwest

Especially in Hesse, parts of North Rhine-Westphalia (NRW) and Baden-Württemberg, the water supplies in the topsoil (up to 25 cm) are unusually low for this time of the year. “The water supply that had built up since spring has already been used up,” said Roland Funke, head of the hydrology department at the State Office for Nature, Environment and Consumer Protection (Lanuv) in North Rhine-Westphalia. This is mainly due to the comparatively dry autumn. Between August and November, around 214 l of precipitation per square meter was measured in North Rhine-Westphalia . That is 25% less rain than the long-term average.

Water supplies do not benefit from heavy rain

Particularly problematic in the past year were the local heavy rain events and the floods, which wreaked havoc in parts of North Rhine-Westphalia and Rhineland-Palatinate in particular. The local rainfall was too heavy for the soil to benefit in the long term.

“If the rain is too heavy, it does not seep away, but flows off into the water. It’s like a sponge: If the jet is too strong, the water does not penetrate. Only a less powerful water jet is absorbed,” says the expert from North Rhine-Westphalia. The total soils down to a depth of 1.8 m are not only particularly dry in North Rhine-Westphalia. In the east of Germany, too, the land reserves are generally not well filled, as the data from the drought monitor show

That is how much the groundwater levels drop

There is currently enough plant-available water on the surface, as the data from the drought monitor show. But that’s common at this time of year. However, the groundwater levels are still falling. They had recovered in the meantime in the past year. In NRW, according to Lanuv, the water levels are currently too low at half of the measuring points.

The overall development is of particular concern to forest farmers and foresters , as the trees need enough water in the deep layers after several years of drought.  The Lanuv experts fear that the water levels will not be able to recover sufficiently before summer.

Canadian Fresh and Processed Potatoes on the Rise This Year

Timely reminder that drainage water may leach nitrate from fields MOST UK areas received less precipitation over the 2021–22 excess...

Rain and cold seriously damage the early potato of Murcia and Valencia.

We have gone from being in one of the warmest and driest winters in history to a month of March...

The frosty weather, aside from destroying crops, adds pressure on production costs, as anti-frost measures necessitate the use of an...