in News, Regions
Reading Time: 4 mins read
A A 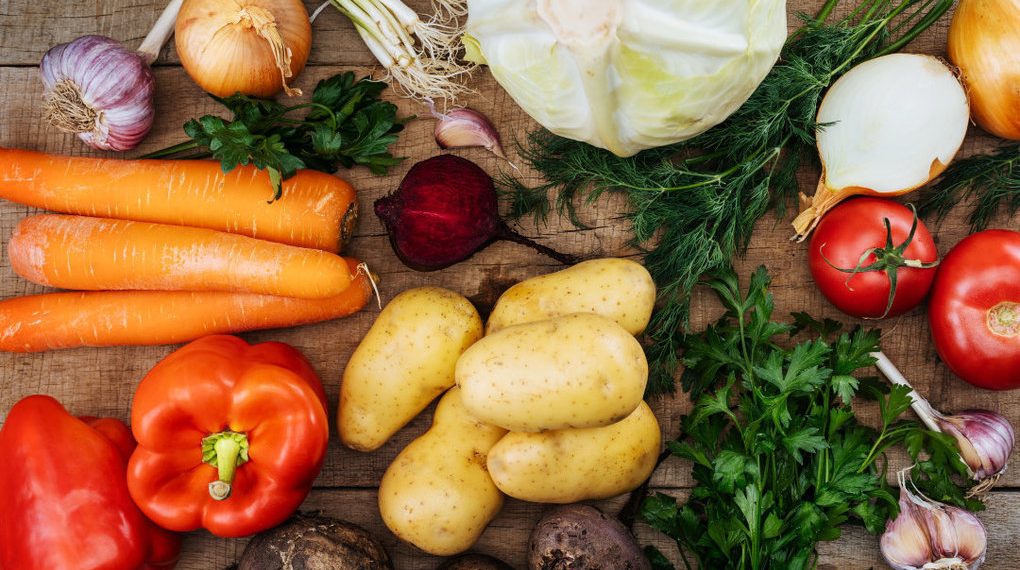 In the Moscow region, they are deciding how to cope with dependence on imported seeds and equipment. For example, all our cabbages are from Dutch seeds. The same goes for cucumbers and even potatoes. And also machinery, spare parts, chemicals. It was no longer possible to postpone the solution of this problem.

Hundreds of tractors are now working in the fields all over the Moscow region, the sowing campaign is in full swing. Here, for example, potatoes of elite varieties are sown. Neat, almost identical tubers are hidden somewhere in the bowels of the machine, and a second later they are already in the soil. The tractor driver does not press the pedals and does not turn the steering wheel. Automation is complete.

“My task is to oversee the mechanical process, the supply of potatoes, so that it doesn’t run out. And that’s it,” says Andrey Filippov, a tractor operator.

A huge field, as from a picture, is sown with Colomba potatoes to the horizon. Dutch variety. “We are ready to buy Russian varieties, but, unfortunately, it is not always possible to find them in the right quantity on the market,” says Vadim Degtyarev, an agronomist for seed production.

In the region, several industries are being created at once: in Kolomna – for the selection of their own vegetable seeds, now almost all of them are from abroad, in Naro-Fominsk – for breeding berry hybrids, in Zaraisk – growing seeds of fodder crops. Import substitution also begins for potatoes.

“This is a lengthy, but strategically important process for food security. This is being done today and, of course, the sanctions served as an impetus. There are not just plans, there are specific materials that are being planted today, at the moment, in the Taldomsky District,” says the Governor of the Moscow Region Andrey Vorobyov.

Food security is an important part of the “New Economy of the Moscow Region” program. And the number one task is to reduce dependence on imported products, spare parts and chemicals.

We will have a very serious production of milk mixtures in Istra. There is in mechanical engineering, in particular, trailers, semi-trailers, the axle will be produced here in Orekhovo-Zuev, this project is already underway.

Our task is to allocate land free of charge, install communications, and we issue a building permit automatically.

Colomba is from Europe, Bellarosa is also from Europe. Twelve varieties of seed potatoes are stored in this warehouse. All are from Holland and Germany.

Mini-tubers come here from Holland – this is seed material. They are planted, harvested and this cycle is repeated several times. And only in the sixth year is the so-called table potato obtained, which goes to the markets and shops.

It will take at least six years to replace, at least partially, imported seeds, such as cucumbers or cabbage, with high-quality Russian seeds. Potatoes are faster.

“We can completely, one hundred percent localize seed production here, on the territory of the Russian Federation,” said Sergey Filippov, head of the agro-industrial enterprise.

Such warehouses are an integral element of food security. Ultra-modern, they are no longer just “storage”, but electronic storage systems.

“It ventilates, cools, lowers the temperature, opens the exhaust valves, that is, the machine already does all this,” explains Andrey Malyshev, a potato storage master.

The more such warehouses, the easier it is to stabilize prices for the so-called borscht set. Over the past two months, it has risen in price by almost a third.

“In autumn, the harvest costs nothing but money if you store it and, accordingly, the next harvest can only be next autumn. Your price is growing very noticeably. In order to preserve potatoes, carrots, cabbage, beets, you must comply with all technological principles, you have to build it, and then you will not have problems,” said Andrey Vorobyov, Governor of the Moscow Region.

In the suburbs, the construction of seventeen large vegetable stores is now starting. Part of the costs to agricultural companies is compensated by the region. As in almost all large projects that lead to an increase in production.

Here is a substandard potato – a small mechanical cut, we put it aside.

The tubers for sowing are selected manually here – not a single damaged potato should get into the soil. A good harvest is expected. “May is cold – a fertile year” – an observation that has been tested for centuries.

In the Kaluga region, they expect to increase the production of potatoes and vegetables by a third

In the Kaluga region, they expect to increase the production of potatoes and vegetables by a third