in News, crop protection
Reading Time: 2 mins read
A A 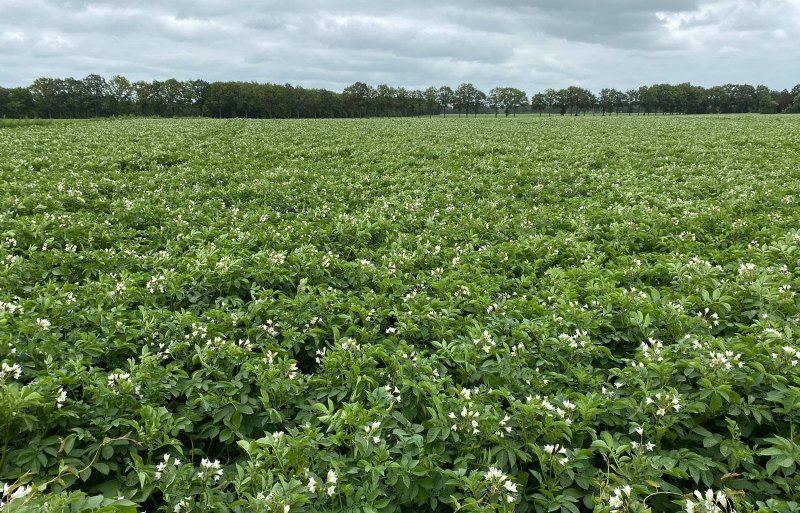 Phytophthora control is not getting any easier. The fungus can spread faster and faster, while the options for growers to protect their crops continue to decrease. More than ever, an effective, robust spray schedule is important. Reboot of Certis Belchim fits perfectly into such a scheme.

Under the right conditions, the Phytophthora fungus can spread rapidly within a few days and if not intervened in time, leaves, stems and tubers will be infected. In addition, new strains have emerged that are more aggressive than we were used to. These strains develop faster, infections occur earlier in the season and the fungus remains active for longer.

The possibilities for growers to protect the crop against phytophthora are further diminishing, which means that resistance is lurking. More and more chemical crop protection products have disappeared in recent years. This is because new scientific insights have led to stricter assessment criteria for active substances. In addition, the products that remain often have fewer applications per crop or per year.

More than ever, an effective, robust spray schedule is important. This calls for agents that can prevent infections, combat incipient infections and that fit into resistance management. Last year Certis launched Belchim Reboot on the market. A new product with a good effect against phytophthora that fits very well in such a robust spraying schedule. Reboot contains two active substances, which is beneficial for resistance management.

‘Due to its unique composition and multiple effect, Reboot is the ideal mixing partner for combined spraying after the rapid foliage growth phase, i.e. in the middle part of the spraying schedule’, says Fokke Smit, technical advisor at Certis Belchim. ‘It works well, reduces the risk of resistance development and is easy to combine with other phytophthora agents. Another advantage is the side effect on alternaria. I am very pleased that we can support growers in the fight against phytophthora with this new product.’

Imported potatoes in the markets of Kazakhstan

Quarantine for potato nematode remains in the Irkutsk region

Quarantine for potato nematode remains in the Irkutsk region