in Seeds, News
Reading Time: 1 min read
A A 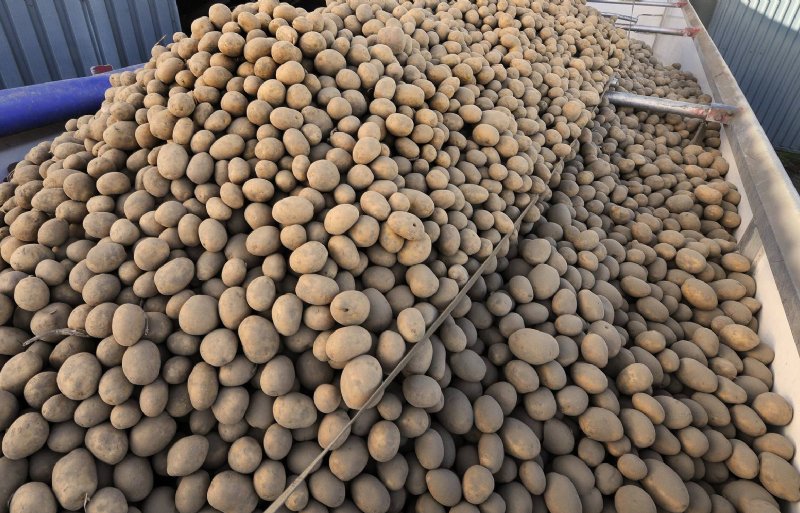 The Canadian province of Prince Edward Island (PEI) wants to be able to restrict the cultivation of red fruits in areas where the warty disease has been found in potatoes.
To this end, PEI’s Secretary of Agriculture Darlene Compton introduced legislation to counter the further spread of warts. If the law is passed, the minister will have the power to ban or restrict the cultivation of certain crops in areas where potato fungal diseases are a problem.

According to Compton, initially it concerns the cultivation of potatoes and other root or tuber crops. The ban on cultivation can be valid for a maximum of twenty years. At present, it is still possible to allow the cultivation of resistant potato varieties in the respective plots five years after the discovery of the infection.

In principle, this remains possible, says the Minister of Agriculture, but with the exception of demarcated sections of the plot where there were infected tubers. “There, Canadian farmers can grow grains, oilseeds, corn, soybeans or any other crop that doesn’t need to be removed from the ground or that the soil can stick to,” Compton said.

US export suspended
A year ago, the Canadian Food Inspection Agency (CFIA) temporarily suspended PEI potato exports to the United States due to the discovery of a warty disease in two home gardens. Since April, the border for consumer potatoes has been reopened, but this does not yet apply to seeds.