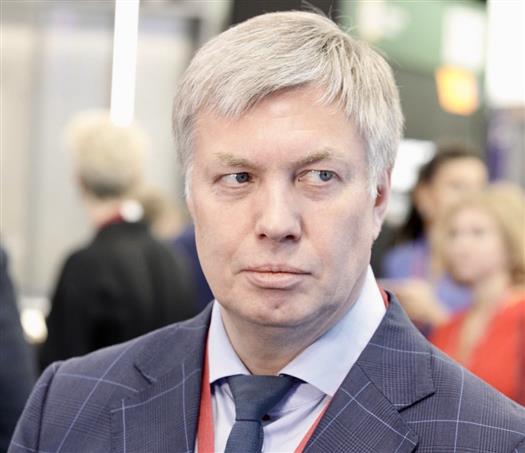 The governor of the Ulyanovsk region, Alexei Russkikh, in a commentary to a Volga News correspondent at the St. Petersburg International Economic Forum, spoke about plans for the development of the region’s agro-industrial complex.

“We, like all other regions, pay special attention to food security. The task of developing the agro-industrial complex is in the first place for us,” the head of the region noted. “From year to year, we put into circulation more and more land. about 220 thousand hectares are abandoned. We plan to put them into circulation in the coming years. This will require significant investments, because in some places there is already forest on these fields. But we will definitely do it.”

Alexei Russkikh also said that over the past year, the input of unused land has increased by another 15 thousand hectares compared to the previous one.

“As for this year, we went through the sowing season well, the winter crops rose by almost 100%, and the spring sowing was carried out on time. In May, the weather conditions were favorable and we hope to get a record harvest this year. We are negotiating a deeper processing of agricultural products. Today an agreement was reached with one of the Iranian companies. We are talking about deep processing of grain, the production of starch. This is a very capital-intensive production,” he shared.

The governor said that active negotiations are now underway with the representative office of Belarus on the development of the agro-industrial sector: a meeting was held at SPIEF with the plenipotentiary ambassador of the republic Vladimir Semashko.

Among the priority tasks set by the head of the region is also providing food stores with their own “borsch set” – beets, potatoes and other vegetables. Ulyanovsk farmers this year have already begun to conclude contracts with regional retail chains for an annual supply of potatoes.